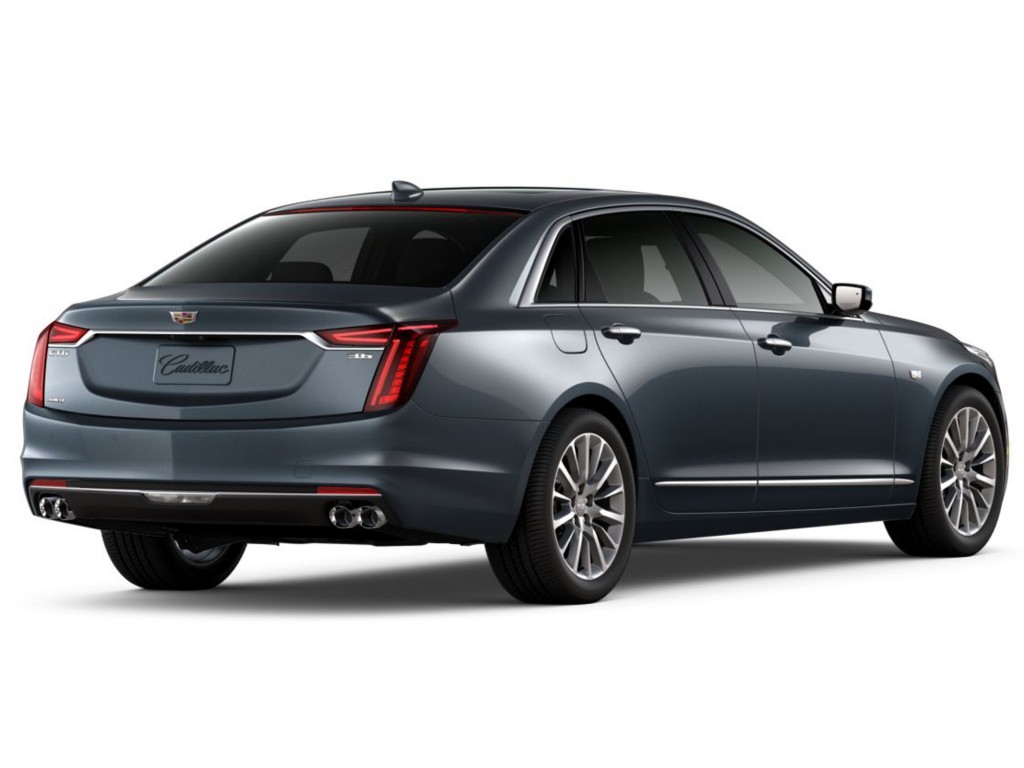 The new Shadow Metallic color is only included in the base price for Platinum models. On other trim levels, it’s an additional cost of $625. The new gray hue is available in conjunction with all interior color combinations and trim levels except for Sport models. 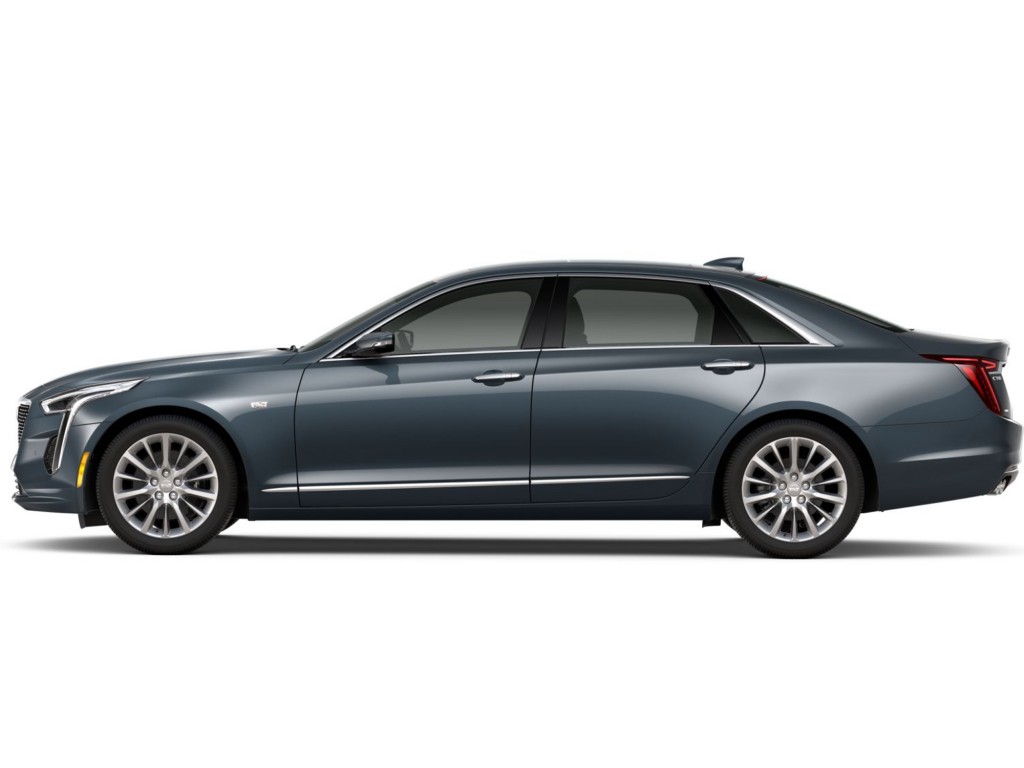 As of this writing, the 2019 Cadillac CT6 is either en route or just arriving to dealerships throughout the country. The model is produced at the GM Detroit-Hamtramck plant for North America. Availability varies by dealer, so check with yours for complete details. 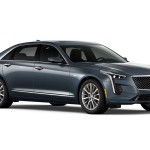 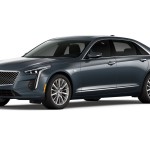 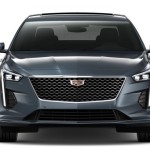 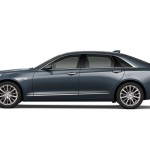 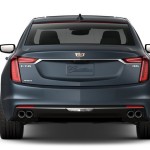 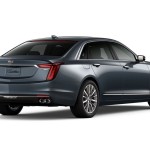