Assigned color code GJI and touch-up paint code WA-626D, Shadow Gray Metallic is one of three gray/grayish hues available for the 2019 Camaro. The other two are with Satin Steel Gray Metallic and Silver Ice Metallic. 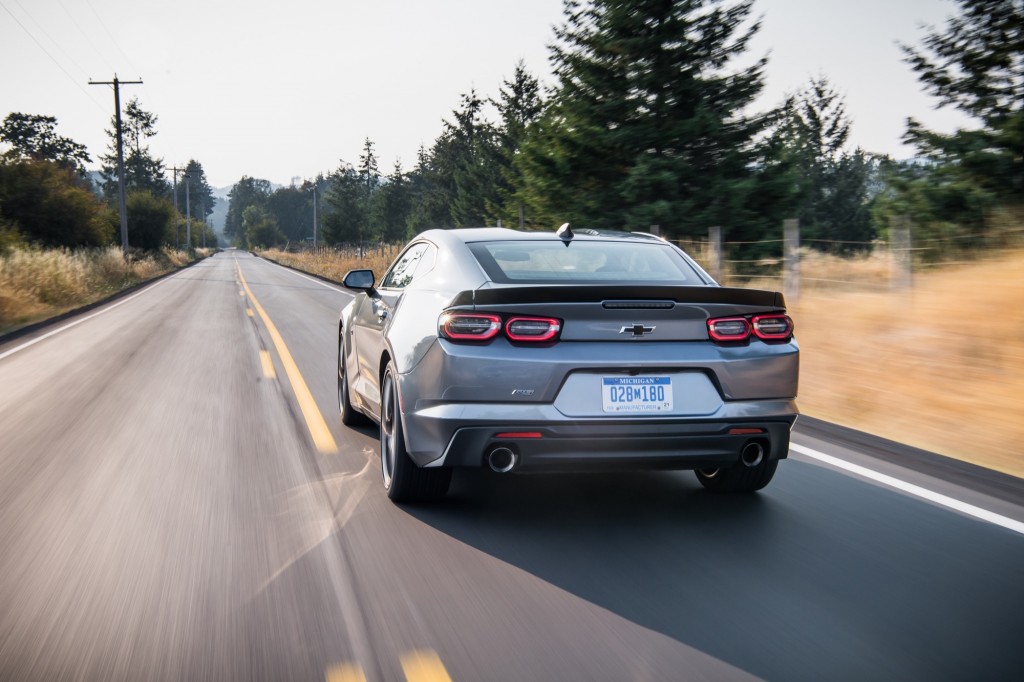 The new Shadow Gray Metallic color is included in the base price of the vehicle, and is available in conjunction with all trim levels and interior color combinations. 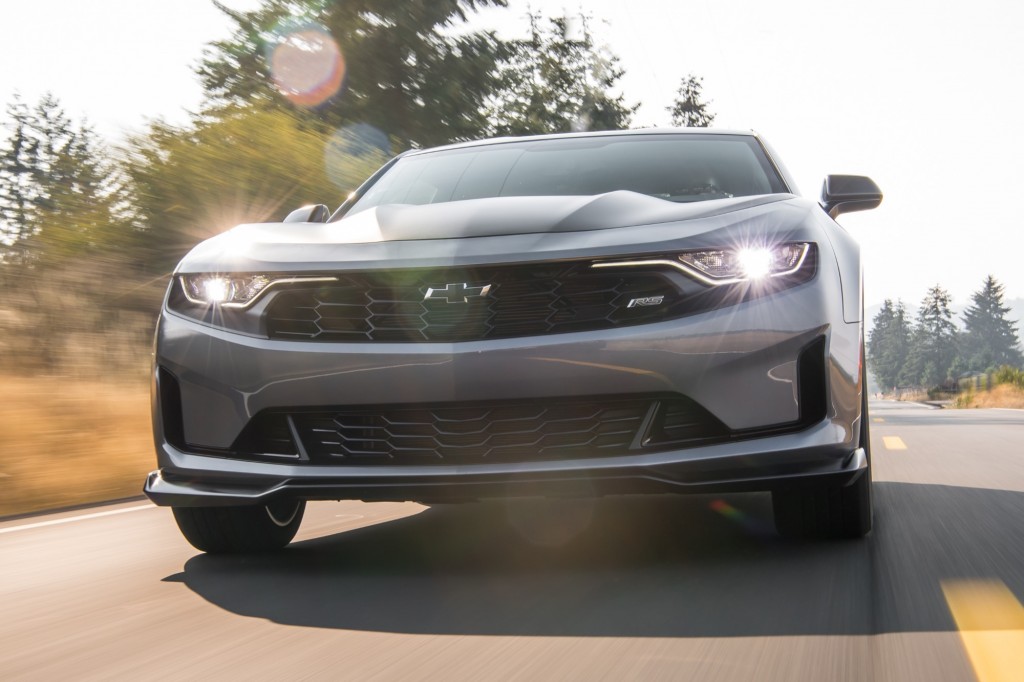 As of this writing, dealers are well-stocked with the 2019 Camaro, since the GM Lansing Grand River plant has been assembling and shipping the 2019 model to dealers for the past several weeks. Models in the Shadow Gray Metallic exterior color are currently available in stock as well. Availability varies by dealer, so check with yours for complete details. 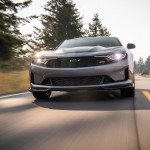 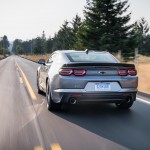 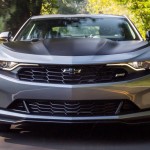 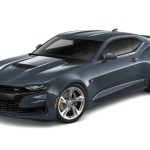