Earlier this month, GM Authority was first to report that General Motors is developing a new, 6.6L V8 gasoline engine for use in its next-generation Heavy Duty pickup trucks – the 2020 Silverado HD and 2020 Sierra HD. Earlier this week, we further reported that the new engine will also be offered in the 2020 Chevy Low Cab Forward 6500. Now, we have come to discover that the large-displacement motor will be used in at least seven different GM models.

According to sources familiar with future GM product plans, the automaker is entering final development stages of the new 6.6L V8 gasoline engine. The powerplant will build on the automaker’s core fifth-generation Small Block engine – the 6.2L V8 LT1, while being bigger, more robust and optimized for the rigors of truck use. 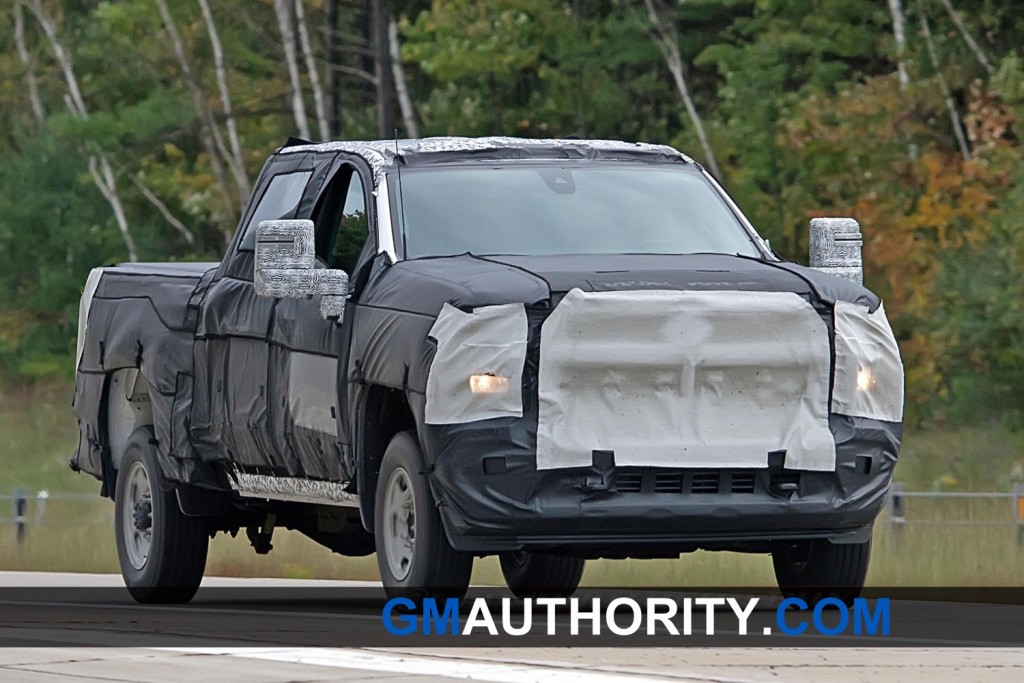 It’s rumored that the new GM 6.6L V8 gasoline engine is being tested by GM and Navistar. Pictured here, a prototype of the 2020 Chevrolet Silverado HD is thought to be testing the new motor.

The new GM engine is expected to make around 400 horsepower and 450 pound-feet of torque while featuring the latest internal combustion engine technologies, including direct injection, Cylinder Deactivation (in either AFM or DFM form), and a low-friction valvetrain.

One source tells us that the motor is currently being tested by Navistar, GM’s partner in making Medium Duty Class 4, 5 and 6 trucks.

The new motor is expected to be utilized in seven large trucks offered by General Motors, as well as at least two models produced by its partners – Isuzu and Navistar/International Trucks.

Expected applications of the new GM engine are as follows:

In the case of the Silverado HD and Sierra HD, the new 6.6L V8 gasoline engine will replace the old (but trustworthy) Vortec 6.0L L96 V8 used as the base engine in those models. In the case of the Silverado Medium Duty and Chevy Low Cab Forward, along with their respective variants from Navistar and Isuzu, the new engine will expand the lineup to include a gasoline offering, as both trucks are currently offered exclusively with turbo-diesel powerplants. 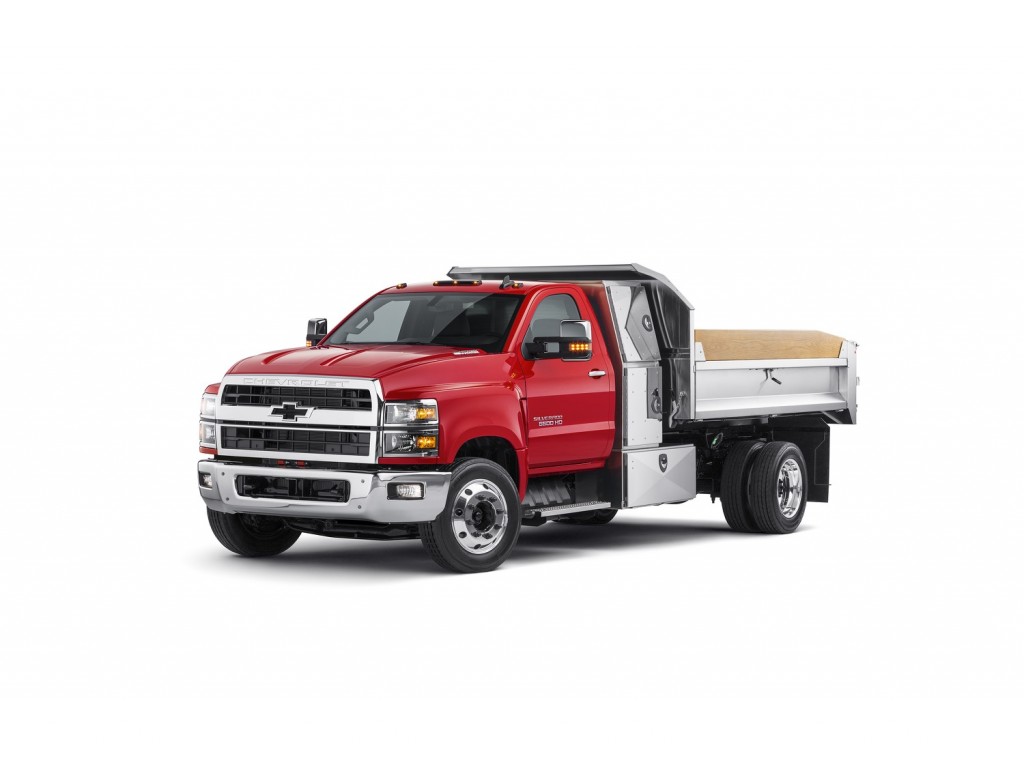 We’ve heard from various sources that GM is almost finished developing the new large-displacement gasoline engine, and that the eight-cylinder will be launched in conjunction with the future Silverado and Sierra HD. Both trucks are expected to be all-new for the 2020 model year. As such, details on the new GM engine will likely be announced in conjunction one of these models in the first half of the 2019 calendar year, if not before.

After making their debut in the Silverado and Sierra HD trucks, the new engine should make its way to the other models – including the Chevy Silverado Medium Duty (International CV Series) and the Chevy Low Cab Forward (Isuzu F-Series).

Stay tuned to GM Authority as we learn more.