Just when we thought for sure that the mid engine Corvette was going to be the only GM vehicle of its kind, the internet sucker punches us with confusion. Today revealed photos of a mysterious key fob with a Cadillac logo for what appears to be a mid engined supercar. The images, found on Jalopnik, looks to be made of familiar plastic and metal, is of a new shape, and appears to have seven buttons.

The first three buttons are none too newsworthy – simply a lock button, an unlock button, and a panic alarm button. A rounded fourth button is configured in the center of the key fob, and programmed for remote start that actives when pressed twice. This button also likely indicates that whatever vehicle it belongs to is likely an automatic transmission.

The other three buttons on this alleged Cadillac key fob are equal parts curious and perplexing. They all feature the same silhouette of something rakish, low-slung, and coupe-like. Much like the shape of the mid engine Corvette seen in spy photos around Michigan, Colorado and the Nurburgring. One of these buttons appears to activate a front-mounted trunk, which is normal for an exotic car like a Porsche 911 or Lamborghini Huracan. It could just as well be a button for the hood of a front-mounted engine, but it’s doubtful, as that’s a rarity on a key fob while trunk releases are not. 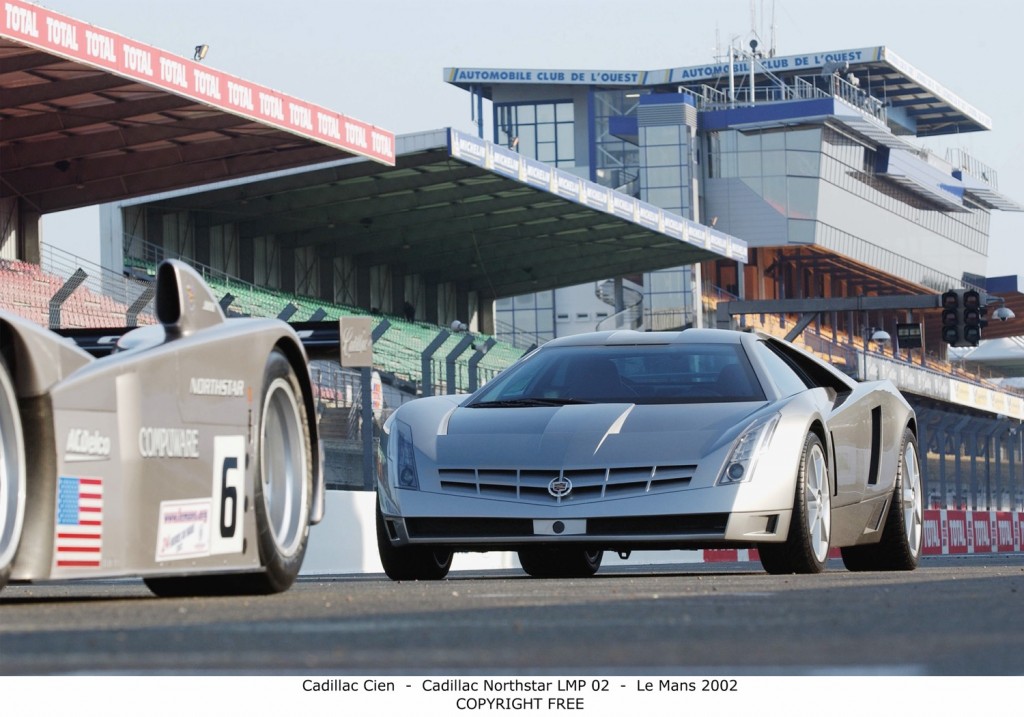 Another button releases a clamshell hatch on the rear, which would indeed expose the power unit of the vehicle, should it be a mid engine Corvette. But it also likely would expose a second storage compartment that’s sometimes found behind the engine of this type of vehicle. The final button drops the top. Which, according to spy photos, appears to be a multi-paneled hard shell canopy.

So, why is there a Cadillac badge on this mid engine Corvette key fob? We have no idea, and nobody willing to tell us. The best we can do is speculate. All signs otherwise point to the veiled supercar seen testing around with GM markings is indeed the C8 Corvette, likely set to debut at the 2019 North American International Auto Show in Detroit, and this curious key fob could be a photoshopped image. Or it could just as well be some sort of test part that aids in an elaborate trolling effort. Feel free to discuss in the comment section as to what you think it might be.

Perhaps Cadillac is actually getting a mid-engine supercar.