Michigan Democrats ripped a page from President Trump’s playbook this week by aiming at General Motors for its decision to layoff workers and possibly close factories in the state. They are treating to revoke $2 billion worth of GM tax credits, according to Fox 2.

“The whole point was to make sure the jobs were kept. So I think we have to take a serious look at claw back legislation, that says if you don’t meet your obligations, if you don’t meet your promises, that those mega-(GM tax credits) have to be looked at, taken away,” Jim Ananich, (D-Flint), said in an interview.

GM’s Monday announcement is complicated. Hours after the news, reports spread GM would close five facilities. However, that’s not entirely correct. Instead, GM said the plants would go idle and be “unallocated” for 2019. That wording is precise for a reason. The automaker can’t haphazardly shut down plants. Instead, the news is more of a signal to the United Auto Workers union and others the automaker would like to shutter those plants. 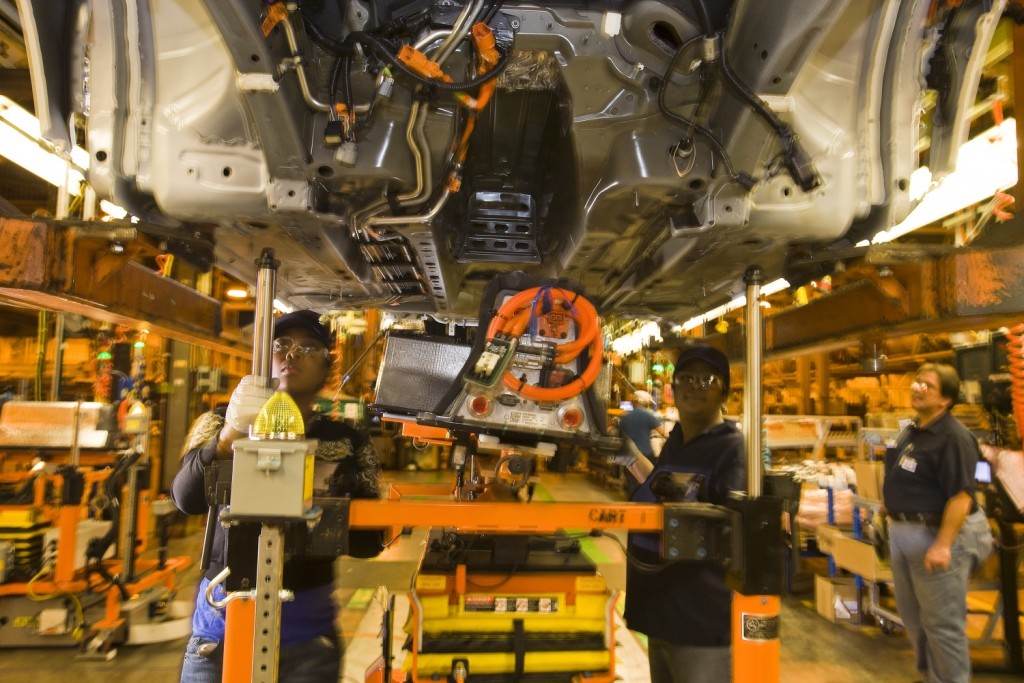 Sedan sales in the U.S. are falling off a cliff. Vehicles such as the Buick LaCrosse, Cadillac CT6, Chevrolet Cruze, and others aren’t selling. Instead, crossovers, SUVs, and pickup trucks are gaining. This makes producing sedans at a profit difficult. GM has said the proposed cuts along with discontinuing certain models and closures are necessary now, while the auto industry is still bustling, to prepare for a bleaker economic future; however, few are seeing it that way.

“It’s just a natural shift in the way the world works,” State Sen. Dave Hildenbrand (R-29th District) told the outlet. “I’m not in favor of holding back state aid for a business making difficult decisions when they’re trying to make it in a difficult economy.”

While Michigan Democrats are vocal about their displeasure regarding the news, as is Trump and Canadian Prime Minister Justin Trudeau, Michigan’s GOP-led legislature and current Republican governor are unlikely to support any such revocation of GM tax credits. Right now, it’s all bark with no bite.