Lost among the bloodbath at General Motors on Monday was some very cool racing news that reunites McLaren and Chevrolet after nearly 50 years apart.

As part of the same deal that will put Fernando Alonso behind the wheel of Wayne Taylor Racing’s No.10 Konica Minolta Cadillac DPi-V.R for the 2019 Rolex 24 Hours of Daytona, his McLaren prepped Indy 500 entry will also use GM power.

We already knew Fernando Alonso would be returning to contest the 2019 Indianapolis 500 once again under the McLaren banner. We also knew there was absolutely no way Honda was going to give McLaren and Alonso an engine after all the nasty things said about the Japanese company’s Formula 1 power unit during their short-lived marriage.

That basically left Chevrolet’s 2.2-litre twin-turbocharged V6 as the only option. The news is unofficial at this point, but according to RaceFans, a Fernando Alonso announcement is expected shortly. The move brings the McLaren and Chevrolet brands back together on the race track and rekindles the partnership that arguably launched McLaren into the company it is today. 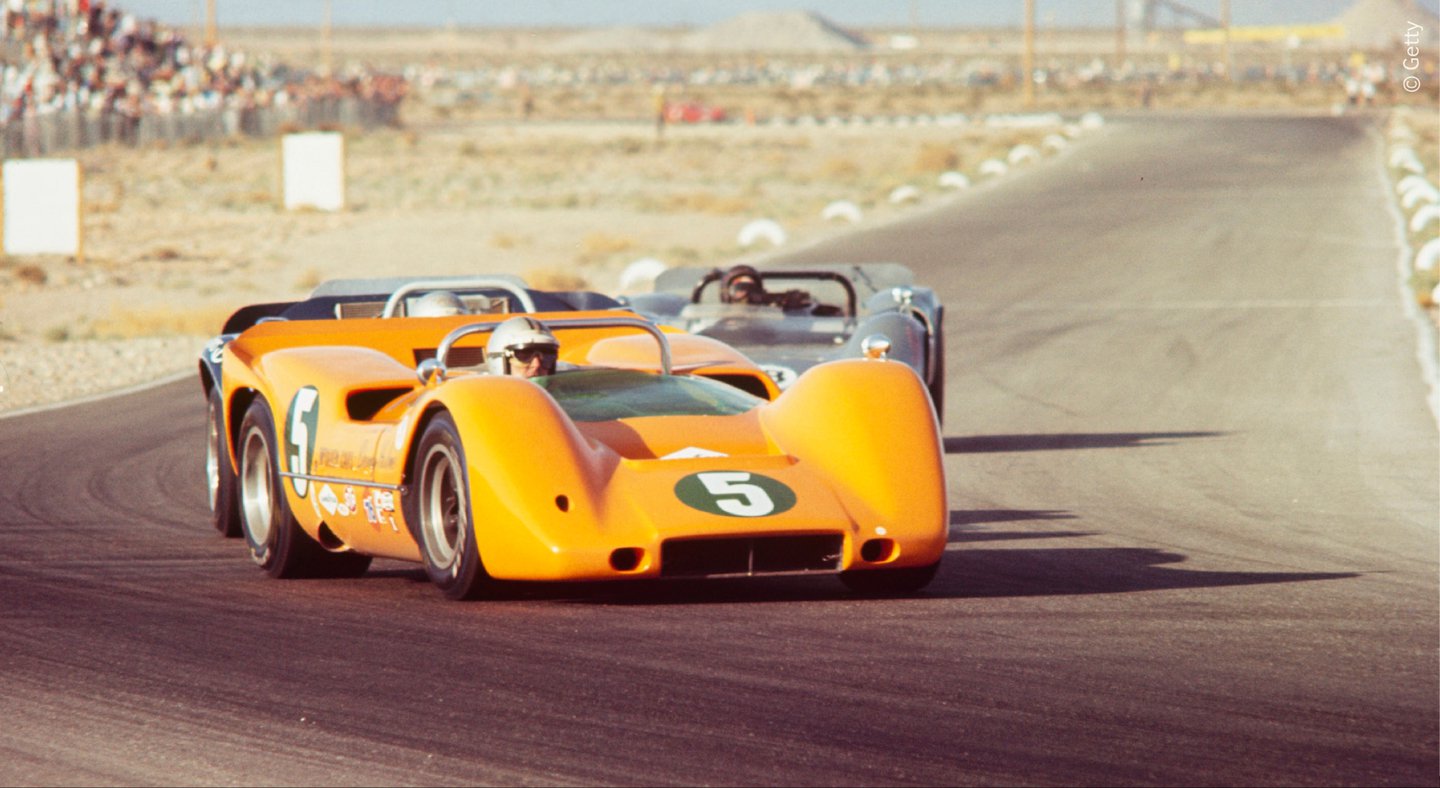 Back in the ’60s and ’70s, Can-Am racing was the place to be–until the Porsche 917 ruined things–with lap times and the pace of development both quicker than Formula 1 thanks to the relative freedom of the rulebook. From the outset of or Can-Am’s first season in 1966, McLaren would always turn up with a Chevrolet V8 shoving its cars along. The company’s first purpose-built Can-Am car, the papaya-colored M6A, showed up a year later sporting a 6.0-liter small-block Chevrolet and gave Bruce McLaren his first championship. That was also the year Denny Hulme lapped 1.6 seconds faster around Mosport than Jim Clark’s Lotus had during the Canadian Grand Prix just a month earlier.

From there the pairing flourished into dominance. 1968’s M8A and its new 7.0-liter big block brought McLaren a 1-2 finish in the championship, with four race victories from six rounds. In fact, the other two rounds were also run by older-spec McLaren-Chevrolets showing just how strong the union was. 1969’s M8B was no different, with the even bigger 7.1-liter big block helping McLaren to another championship and a clean sweep of all 11 races, with six wins for Bruce and five for Hulme. 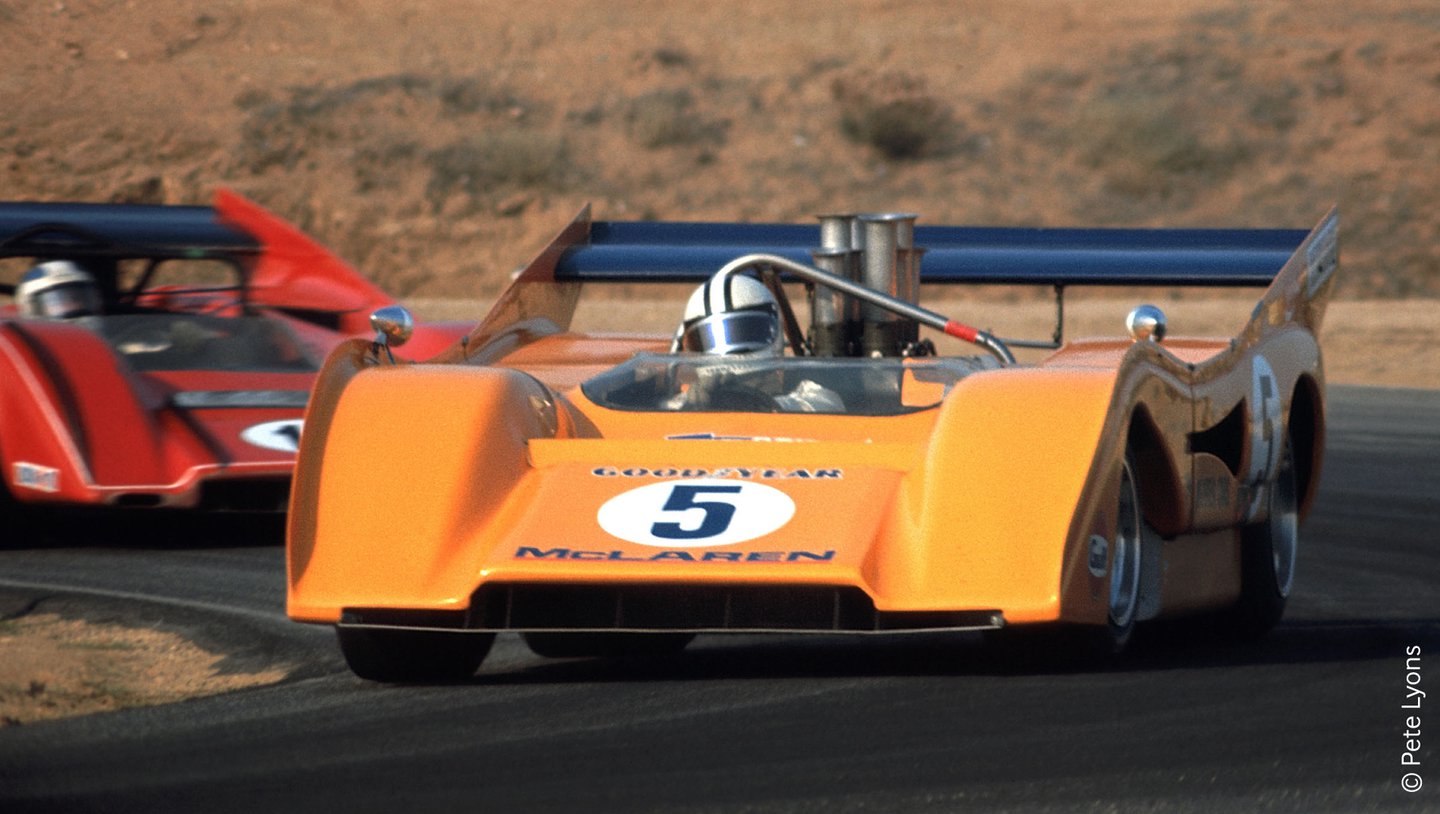 The M8D was the car that killed Bruce McLaren but that didn’t stop the car from domination. It’s rapid aerodynamic development and an even more powerful 7.6-liter Chevrolet V8 propelled the car to nine out of 10 victories in 1970. A year later, the M8F and it’s slightly smaller 7.2-liter big-block would win eight of the 10 rounds and bring McLaren its final Can-Am championship. A year later, the 1,000+ hp Porsche 917 showed up and the entire series became decidedly less fun for everyone involved.