Glickenhaus burst onto the racing scene when it debuted the Honda turbo V6-powered Scuderia Cameron Glickenhaus 003C at the 2015 Geneva Motor Show and promptly went racing with it at the 24 Hours of Nurburgring. SCG has participated in numerous VLN Endurance Championship events since then and even took pole at the 24 Hours of Nurburgring last year, with American racer Jeff Westphal lapping the infamous German race track in just 6 minutes and 33 seconds.

The SCG 007 CS is of particular interest, as Glickenhaus plans to take it racing under the new ‘hypercar’ regulations being laid out for the top-tier class at Le Mans and in the World Endurance Championship. The hypercar class will feature racecars based on road-legal hypercars, like the upcoming Aston Martin Valkyrie and Toyota GR Super Sport, with engine output limited to 700 hp and hybrid system output limited to 270 hp. 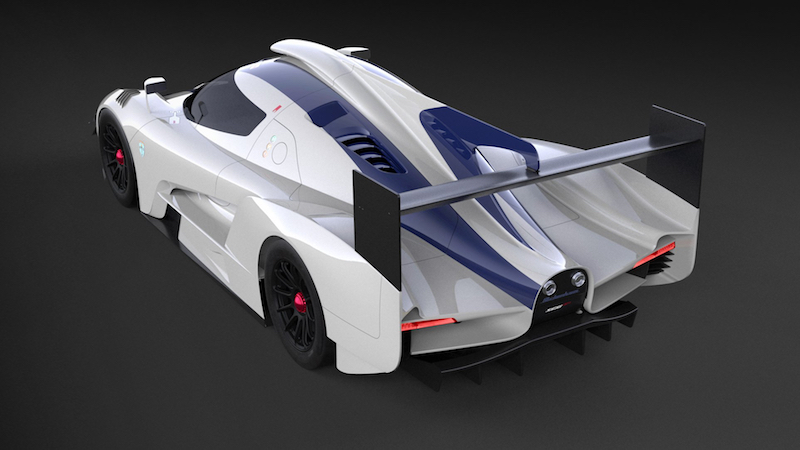 That means a 6.2-liter GM V8-powered car could be set to contest the top class at the 24 Hours of Le Mans by 2020. It won’t just compete, either – Glickenhaus wants to win. The company is currently setting up a new shop in a former racecar factory in Connecticut with hopes to one day have an American-built, American-powered car in the winner’s circle at the 24 Hours of Le Mans. The likes of Jim Hall and Carroll Shelby would be proud, SCG.

There’s more, too. The mid-engine 004 will offer a choice between an 800 hp LT5 engine or 650 hp LT4 engine when it launches in 2019, along with an automatic or manual transmission. The aforementioned 006 will also feature the 650 hp LT4 engine, but we wouldn’t be shocked if the base model offered the 495 hp 6.2-liter listed in the VIN decoder guide. Expect the 005 off-roader to feature LS power too. 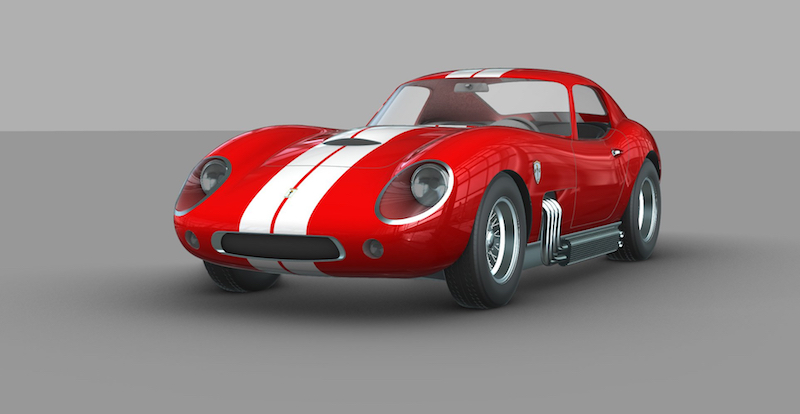 It’s worth mentioning the VIN decoder guide also lists a BMW-sourced 4.4-liter V8, which is the engine that powers the current road-going 003 supercar, along with a 300 hp pure electric system. So not only is SCG open to fire-breathing V8 supercars and hybrid Le Mans racers – they seem to have their eye on electric vehicles as well. 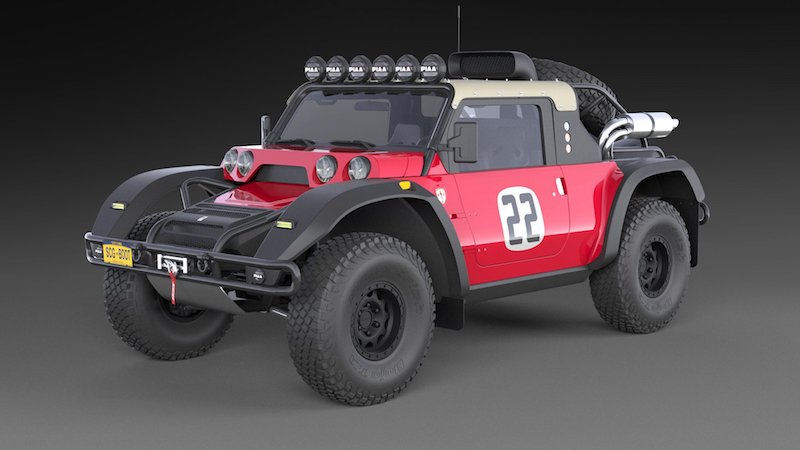 So with an onslaught of GM V8-powered road and race cars on the way and plans to massively expand its business in America, SCG is definitely a company you should keep your eye on in coming years. We’ll be rooting for them at Le Mans in 2020 – let’s just hope the 007 CS project is ready in time.