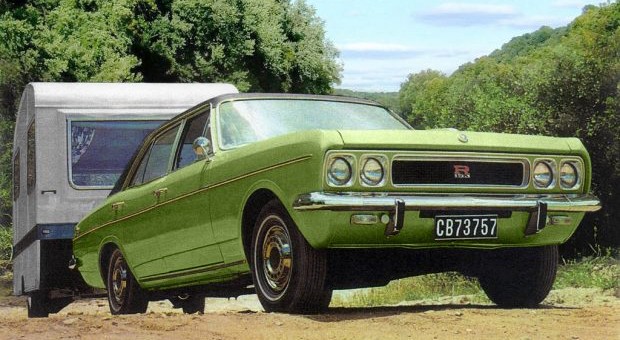 We know the readers of this website are keen General Motors experts, but we’ve come across a little known piece of GM history that some may have never heard before.

We have to credit Jalopnik for turning us onto the story of the General Motors Ranger brand – a short-lived GM sub-brand that was developed for South Africa and also sold in Belgium and Switzerland. It launched in 1968 with the creatively named Ranger A, which appears to have been based on the Series C Opel Rekord. Another model joined the brand’s lineup at the 1971 Geneva Motor Show with the debut of the Ranger B, which shared a body and other components with the Series D Opel Rekord. Both models were offered as two door coupes, two door saloons or four-door sedans, with dealer availability for each model varying by market. The cars were also built in the local markets where they would be sold. 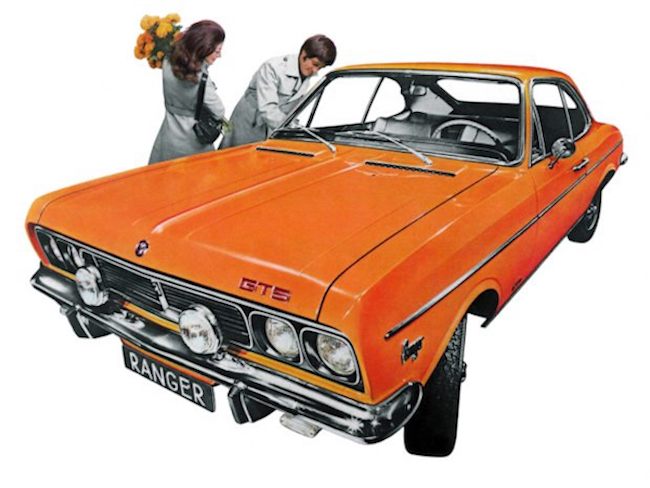 The General Motors Ranger brand’s existence is certainly confusing. Why did GM need a separate brand for South Africa? Why did they choose to then also manufacture, market and sell those cars in Belgium and Switzerland specifically? The press was equally as confused about in the 1970s, Jalopnik points out, coming away from a media drive not really knowing what to make of GM’s latest branding experiment. The cars look cool enough, though. We have a particular liking for the Ranger B GTS Coupe – which featured a twin-carb, 140 hp 2.8-liter inline-six and some sweet grille-mounted rally lights. Lesser models offered a 1.7-liter or 1.9-liter four-cylinder or a 2.5-liter six. 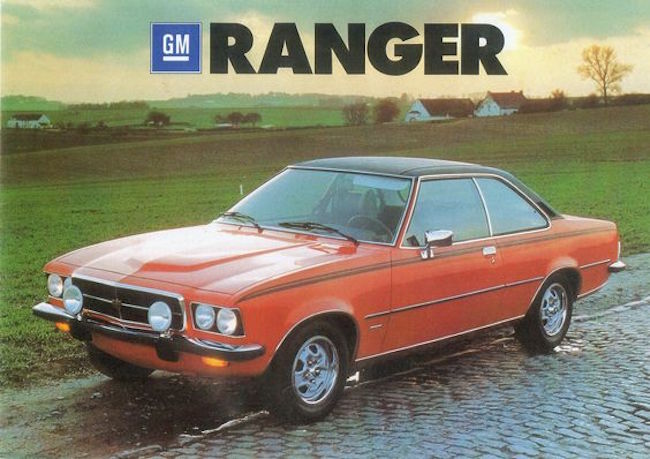 After 10 years , the General Motors Ranger brand out and began selling Opel and Vauxhall vehicles in South Africa, Switzerland and Belgium instead. It joins many other departed GM brands in the history books, but unlike some of the other badge engineering projects GM worked on, not many people are calling for Ranger to make a return.

We maintain that Ranger GTS Coupe is still pretty sweet, though.