When General Motors announced the “unallocation” of several factories Monday, one stuck out—Detroit-Hamtramck Assembly, as it’s within sight lines of GM’s global headquarters shoring the Detroit River. Currently, the facility builds the politically charged Chevrolet Volt, Chevrolet Impala, Buick LaCrosse, and Cadillac CT6, which the automaker will discontinue making. Detroit-Hamtramck Assembly has a controversial beginning, as told by the Detroit Free Press.

Back in the 1980s, Detroit was desperate for economic development. GM proposed a new plant that sat at the edge of Hamtramck and Detroit. However, the proposed 300-acre plot of land was home to churches, businesses, and, well, actual homes. It was known locally as Poletown, a vibrant Polish community of 4,000 residents, 1,000 houses, and more than 100 business.

To GM and then-Detroit-mayor Coleman Young, that community wasn’t going to stand in their way. Government officials used Michigan’s highly controversial eminent domain powers to seize the land from its owners and gift it to the automaker. This didn’t go over well with community members. Protests erupted, and arrests were made as opponents decided to take their case to the Michigan Supreme Court. Except, the court sided with GM, giving the local government and automaker power to legally seize the land, which has left a bitter taste in the mouth of residents. 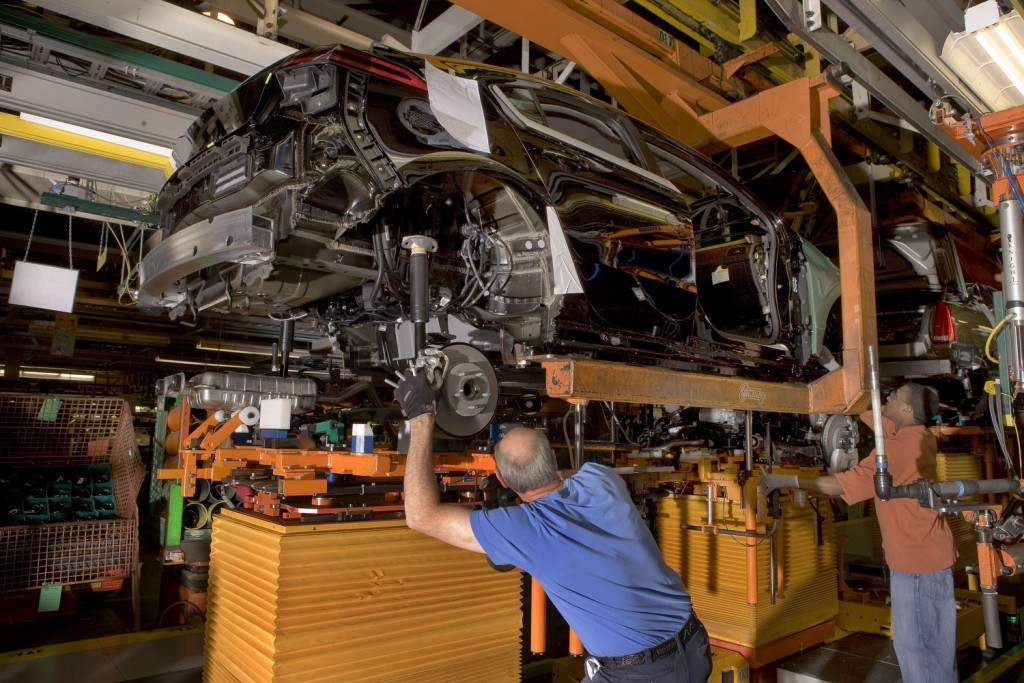 Now, after 33 years of operation, it’s expected that GM plans to shutter the Detroit-Hamtramck Assembly plant and other unallocated facilities at the end of 2019. Yes, the facility brought jobs to the community, even as some detractors questioned how well GM delivered those promises. The community fought hard to keep their homes, property, and community alive, but at the time, the courts sided with the automaker, allowing property from one private person to be seized and given to another private entity to create jobs.

That precedent has since been demolished when in 2004 the state Supreme Court invalidated the Poletown precedent. In 2006, Proposal 4 further curtailed the government’s eminent domain powers in the state. However, it doesn’t take away the heartache many feel with the plant’s now proposed closing. Thousands of families were displaced for one factory that could soon become a vacant eyesore, after the plant built low-demand vehicles for several years.