Over the summer, a handful of Chevrolet Colorado ZR2 owners were experiencing sudden, unintended airbag deployment from there vehicles while off-roading. According the Chevy, 11 confirmed reports of ZR2 owners experienced their roof-mounted side airbags deploying on the trails. The problem appeared to stem from the truck’s rollover-detection system, which proactively triggers the side-curtain airbags to deploy if it senses that a vehicle rollover is imminent. 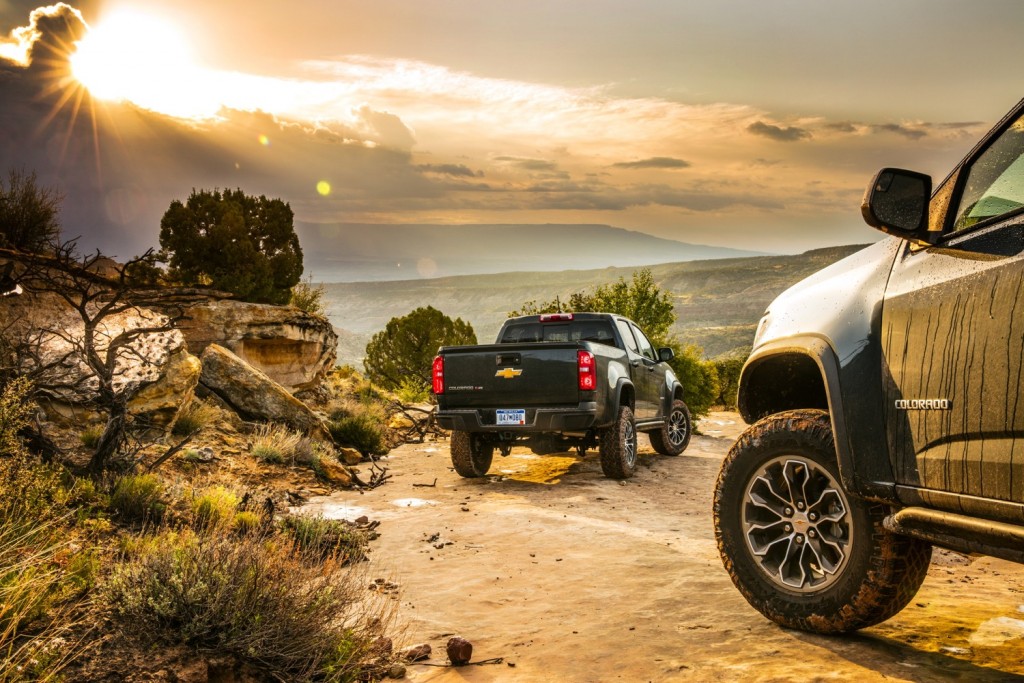 A recalibration has been announced, and Chevrolet says it’s looking to cover the costs of repair, so long as there’s some data available to confirm the truthfulness of the incident (Chevrolet allegedly turned ZR2 owners away before closing its investigation on the matter). Below is the official statement from Chevrolet:

Upon learning of this issue, Chevrolet took immediate action to understand the root cause and create a solution. Today, we notified Chevrolet dealers of a customer-satisfaction initiative to recalibrate the thresholds for the roof mounted side air bags for ZR2 owners. The updated calibration is available as of today, and will be installed free of charge the next time the customers takes their ZR2 to a Chevrolet dealer.

There have been 11 reports of Chevrolet Colorado ZR2 owners whose roof-mounted side airbags deployed while off roading. Chevrolet is working to reimburse those ZR2 customers for the cost of repair, provided the event data was available to confirm the incident.

We are incredibly proud of the ZR2 and the off-road capability it offers, and are encouraged to see customers are using the truck as intended.

If customers have questions, they should contact their local dealer or Chevrolet Customer Assistance at 800-833-2438

Strangely, this Chevrolet Colorado ZR2 phenomenon isn’t the first time the airbags suddenly deployed when GM products were being put to use in their element. Readers may recall the sudden airbag deployments of a Cadillac CTS-V Wagon, a fifth-generation Chevrolet Camaro ZL1, and a sixth-generation Camaro ZL1.