It’s no surprise the coalition includes the three automakers. Tesla was the first automaker to sell 200,000 qualifying vehicles this year, and after December 31, 2018, the credits enter a sunset period. GM expects to reach the 200,000-car cap by the end of this year, and Nissan isn’t far behind with sales of the second-generation Leaf picking up. 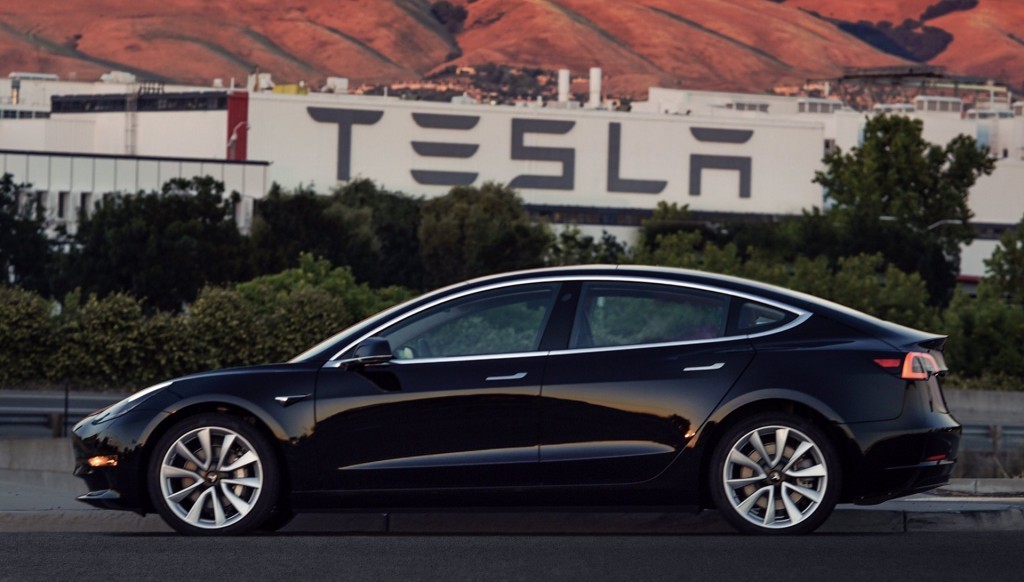 The automakers will lobby the United States Congress to extend the $7,500 electric car tax credit. So far, legislation has been introduced in both the U.S. House of Representatives and Senate to modify the tax credit in various forms. One Republican proposal calls to end them entirely, while a second would provide unlimited credits through 2022.

However, the second Republican proposal earned criticism as it would end the credits entirely come January 2023—even for automakers who haven’t launched an electric car by that point. Under the current program and law, the credits go away after an automaker sells 200,000 qualifying cars. Automakers like Ford or VW still have bountiful credits, while GM and Tesla would be at a disadvantage as new electric cars launch.

In the House, a Democratic proposal called for unlimed credits and extend them for another 10 years. Additionally, the credits would become a point-of-sale rebate.

Dan Turton, GM’s vice president of public policy, said GM wants to see the credit extended so “all customers continue to receive the full benefit going forward.” Make no mistake, though, this is a lobbying effort to ensure GM isn’t flanked in the electric-car segment when rivals begin to roll out their own affordable EVs.