General Motors believes its core business will remain its core business for decades to come. In a Friday report from the Detroit Free Press, Mike Abelson, GM’s vice president of global strategy, said electric and self-driving pickups like the Chevrolet Silverado are not on the table.

GM’s core business, as the executive described it, is building pickups like the Chevrolet Silverado and GMC Sierra, and SUVs, with (surprise!) internal-combustion engines. His comments may give us insight into the automaker’s future strategy—one where it builds affordable and luxury electric cars and operates a self-driving ride-hailing service and focuses on gasoline-powered utility vehicles.

Abselson said he expects GM will be the leader in the electric-vehicle segment in the coming decade with vehicles in the pipeline today. GM famously announced massive investments into electric-car technology and plans for 20 new electric cars by 2023. It’s unclear, however, just how many will make their way to the U.S. China has become the all-important market for EVs as the country moves to mandate an electric-car quota for automakers doing business in the country. 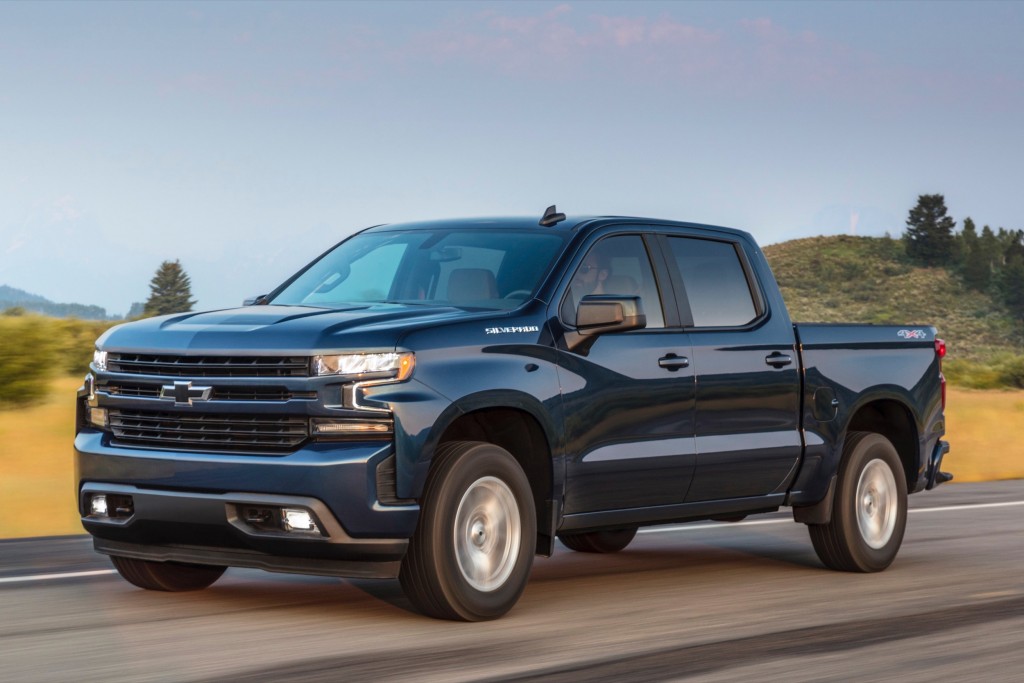 Yet, Abelson’s comment comes in contrast to CEO Mary Barra. She said this past September that the automaker she oversees has given a “tiny bit” of thought on the idea to build an electric pickup. She told students during a visit to Harvard University about the ounce of thought, but failed to go into specifics or comment further when reporters asked for more details.

We do know GM essentially future-proofed the 2019 Chevrolet Silverado and GMC Sierra. The architecture (T1) can support numerous powertrains, and not just internal-combustion engines.