It’s been nearly one year since General Motors launched its Marketplace in-car marketing platform. And the automaker has been thrilled with its reception. 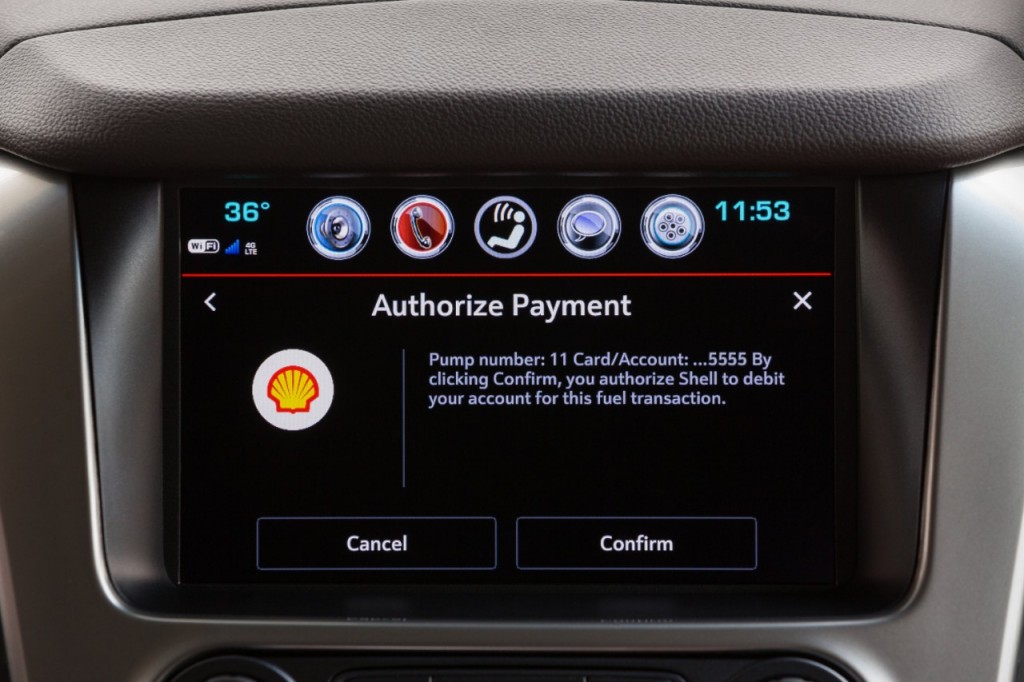 Today, owners of GM vehicles can order their drinks from Starbucks, reserve tables via Yelp, pay for fuel at ExxonMobil and Shell fuel stations, and order food to-go from chains like Applebee’s. Yelp is the latest addition to Marketplace, while in-car fuel payment is rather new, too. In total, 14 merchants are part of Marketplace today, up from eight at launch.

Goddard said the number of active users resides somewhere in the hundreds of thousands, but he’s most pleased with the system’s click-through rate: the number of users who click through the app’s roster of merchants. Right now, it’s at 10 percent.  For some comparison, the report said the typical rate for a search advertisement is just 2 percent. 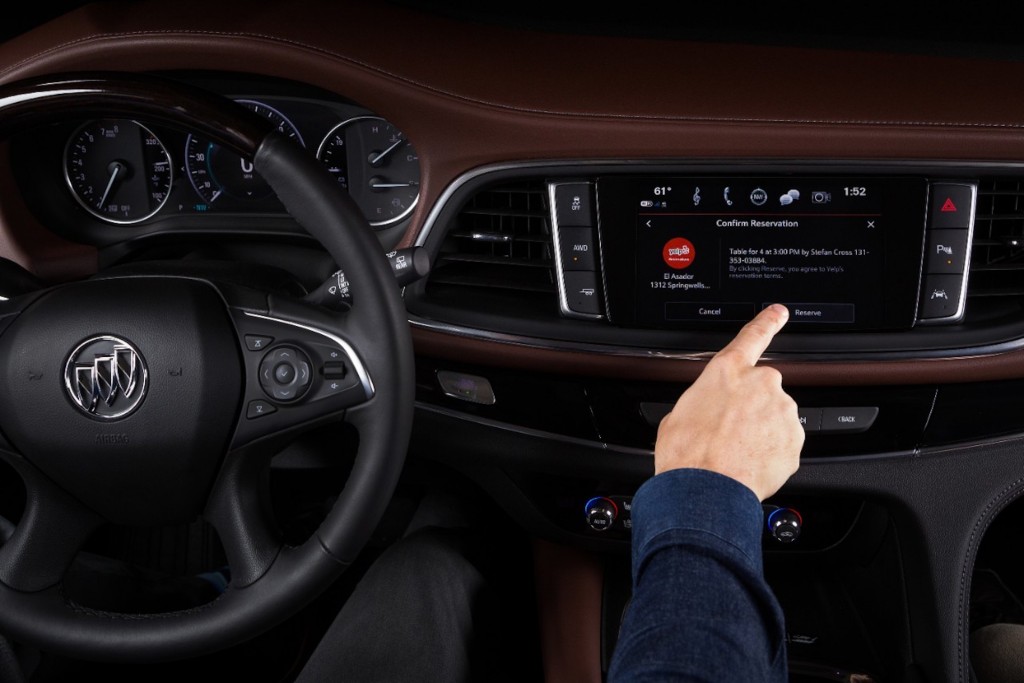 Although Marketplace earned a lot of criticism at launch for being unsafe and another distraction behind the wheel, GM maintains the system was engineered with safety in mind. For example, only some functions work while driving, while others work when the car isn’t moving or it’s in park. The number of menus to click through is also minimal to complete a function. And many merchant apps remember an order to make the process even quick to order a driver’s favorite beverage, for example.

Wards Auto asked if Marketplace is the right system to integrate an electric-car charging map, but Goddard said it is not at this point.

What we else we could see from Marketplace is unclear right now, but Goddard said voice control is a priority.