At the FT Future of the Car Summit USA in Detroit, Mike Abelson, GM’s vice president of global strategy said the automaker has been involved in discussions with some air taxi companies on flying cars. He declined to say which companies and did not expand on the topic, according to the Detroit Free Press.

He said there will one day be some sort of “air transport” that includes electrification and autonomous driving technologies, though he cautioned anything being worked on today is far, far off into the future. Flying cars also face significant regulatory hurdles. 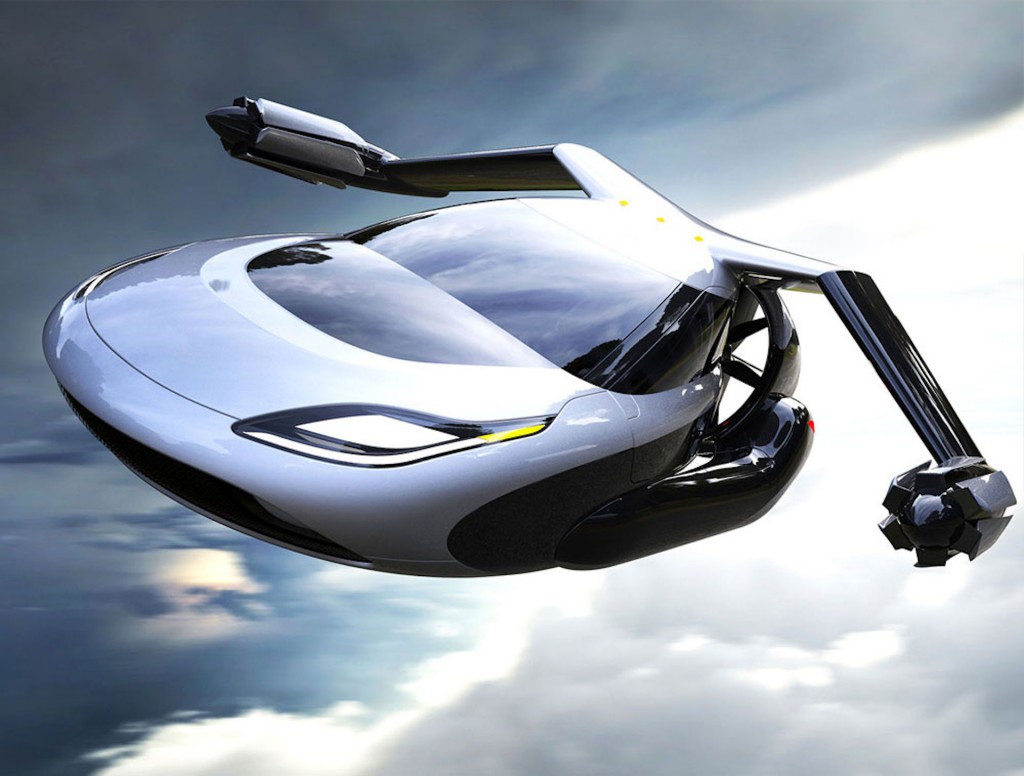 Some companies have taken the to the segment literally, such as Terrafugia, a Chinese-owned company based in Massachusetts. Other have begun engineering vertical take-off and landing vehicles (VTOLs) that do not require a runway. Uber and Google’s Kitty Hawk are among other notable names.

A GM spokesperson declined to say if the automaker has a prototype or timeline to launch such a vehicle.

On the automobile front, Abelson said consumers should expect 20 electric cars over the next five years. However, GM’s traditional business will remain a major focus in the foreseeable future.

Not to ruin the optimism, but there are hang ups to flying cars. Astrophysicist Neil deGrasse Tyson has already explained to the world why flying cars may never happen, and not for reasons you think. Aside from the FAA aerospace nightmare that may transpire from the abundance of flying cars, so will noise. For those that have ever heard anything take off, or bothered to take into account how loud and how much force something needs to generate in order to create lift, a future with flying cars sounds more and more like a noise-saturated dystopia instead of a rose colored techno-paradise of tomorrow.