Making a car lighter is common among performance automakers. Combine a lightweight vehicle with a high-performance powertrain, and you’re on the right track to performance perfection. Colin Chapman founded Lotus with the famous mantra “Simplify, then add lightness,” and that’s been the cornerstone of the company ever since. However, other automakers that don’t make performance cars understand that mantra as well. General Motors is actively looking to cut weight in all its vehicles, but it’s not for speed and performance, it’s for fuel efficiency and savings. A lighter car means an engine doesn’t have to work as hard to make the vehicle move, and this can translate into tremendous savings for consumers. 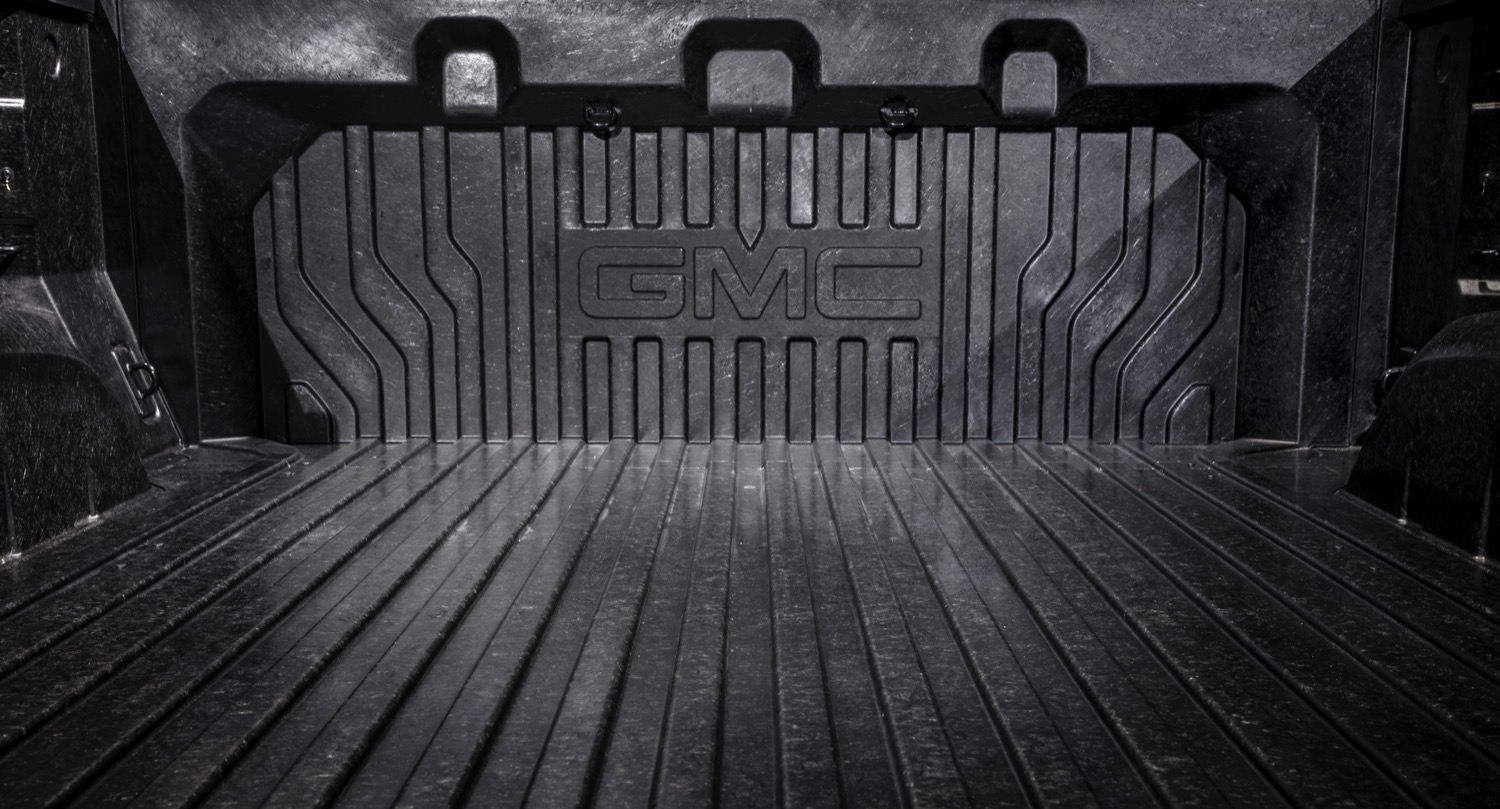 The CarbonPro truck bed is made up entirely of carbon fiber reinforced plastic – making it more durable and lighter than a standard steel bed.

“We are able to work with a broad material selection and utilize the manufacturing tools and technologies to ‘put the right material in the right place’ while designing a vehicle around a specific customer type,” said Rob Peckham, GM global mass vehicle performance owner.

And that’s not all. In 2016, engineers were able to eliminate 400 pounds from the Camaro. Since that year, the automaker has removed more than 5,000 pounds in total from 14 vehicles across its portfolio. That translates into 35 million gallons of fuel saved per year while reducing emissions.

GM is using advanced materials such as carbon fiber, which is stronger yet lighter than steel. The 2019 GMC Sierra Denali is using the material for the box, saving 62 pounds of weight. GM also uses an extensive amount of aluminum in the new Sierra, shedding 360 pounds over the outgoing model. That said, the new 2019 Silverado 1500 and 2019 Sierra 1500 T1 platform trucks have seen minimal, if any, fuel efficiency gains due to increase in overall size, despite being lighter.

Automakers will continue to design and develop new processes, materials, and lightweight technologies to strengthen vehicles while reducing weight, which offers loads of benefits such as increasing fuel efficiency while reducing noxious emissions.