After a bloody Monday in which General Motors announced it will idle four U.S. manufacturing plants, the automaker issued a statement in an attempt to calm high-running tensions.

GM is committed to maintaining a strong manufacturing presence in the U.S., as evidenced by our more than $22 billion investments in U.S. operations since 2009. Yesterday’s announcements support our ability to invest for future growth and position the company for long-term success and maintain and grow American jobs. Many of the U.S. workers impacted by these actions will have the opportunity to shift to other GM plants where we will need more employees to support growth in trucks, crossovers and SUVs. GM’s transformation also includes adding technical and engineering jobs to support the future of mobility, such as new jobs in electrification and autonomous vehicles.

We appreciate the actions this administration has taken on behalf of industry to improve the overall competitiveness of U.S. manufacturing.

The portion that suggests workers will have transfer opportunities should give production workers at the Lordstown and Detroit-Hamtramck some peace of mind, but the United Auto Workers union has already vowed to fight the plants’ expected closures. It’s also hard to picture a scenario where each one of the thousands of laid-off workers find a new job at one of GM’s truck or SUV plants.

Monday delivered the news that GM will cut the Chevrolet Impala, Volt, Cruze, Buick LaCrosse, and Cadillac CT6 from its U.S. passenger car portfolio. In the process, the two plants responsible for the models’ production will go offline. GM can’t simply close up shop, however. Per UAW contracts, GM will need to successfully negotiate their closures. Both GM and the UAW will hash out a new labor agreement next September.

Analysts have already speculated that the idled plants may be a major bargaining chip for the automaker. GM could leverage the plants as a way to cut labor costs and install a greater number of lower-wage production workers. GM plans for 20 new electric cars by 2023, and both production plants could potentially retool for their production. 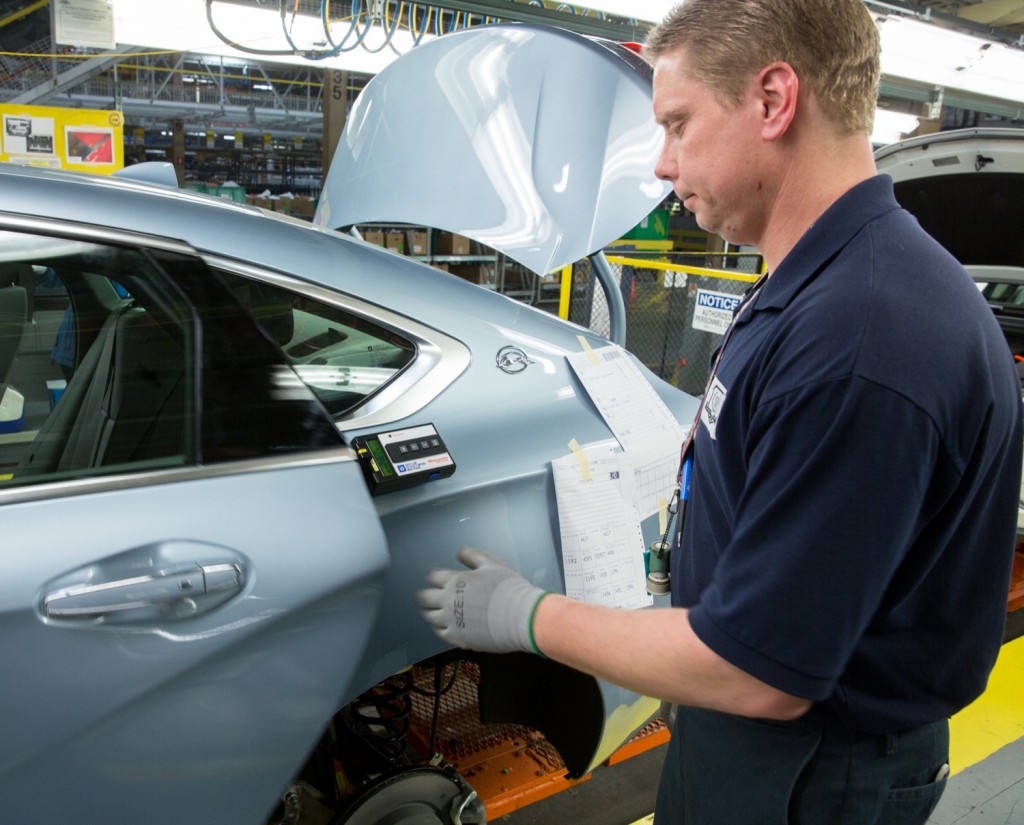 However, even if Lordstown and Detroit-Hamtramck close, the automaker will still operate four car plants that run underutilized.