Shortly afters its bankruptcy in 2009-2010, GM spent a not-insignificant $300 million to build a new state-of-the-art manufacturing facility near St. Petersburg, Russia. The facility, located in the suburb of Shushary, was tasked with building Chevrolet and Opel models for the Russian domestic market. But in March 2015, the automaker announced plans to withdraw from the market, idling the facility. Now, three years later, the automaker is entering final rounds of negotiations to sell the facility to potential investors.

According to reports from Russian media, GM is now entering final negotiations to sell the facility. In the bidding are BMW, GM Uzbekistan, and Unison. 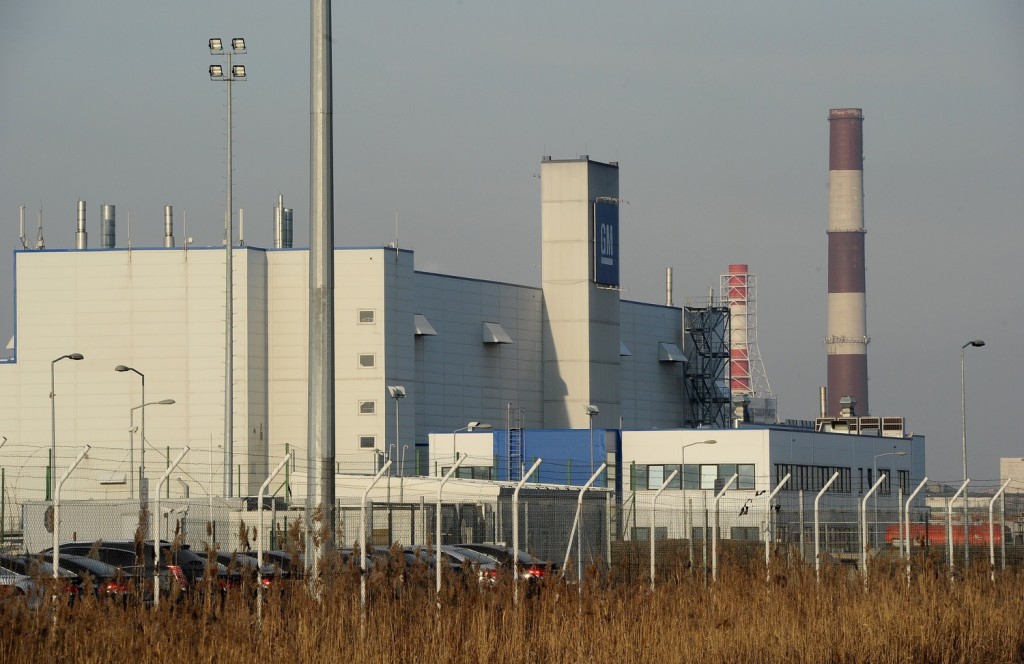 The chairman of St. Petersburg’s Municipal Committee for Industrial Policy and Innovation, Maxim Meiksin, was quoted as saying that a final decision surrounding the plant’s future will be made in the near future.

Rumor has it that Unison – a contract auto manufacturer – is the forerunner in the talks. Unison initially tried to lease the Shushary facility from GM, but the two parties could not reach a final agreement. As such, it’s now looking to purchase the plant outright.

If the facility is sold to Unison, then it could potentially assemble GM vehicles, particularly crossovers and SUVs, from the Chevrolet and Cadillac makes. But it won’t make GM cars exclusively. Instead, it will also assemble cars for Chinese automaker Zоtye. Unison is looking to also build electric cars for an unidentified automaker at the facility.

The plant has an annual production capacity of 100,000 units, but industry insiders tell us that it can operate profitably by making 50,000-60,000 units a year.

Under Unison, the facility will assemble at least 30,000 units on an annual basis.

General Motors was highly bullish on Russia until suddenly deciding to pull out from the market in 2015. The automaker currently sells a limited number of Cadillac and Chevrolet models in Russia, including the Cadillac Escalade, XT5, CTS and CT6 as well as the Chevrolet Camaro, Corvette and Tahoe. The most recent addition to the lineup in the country is the Chevy Traverse. The withdrawal of Chevrolet and Opel gave fledgling automakers like Kia and Hyundai the ability to flourish and prosper in the market.

Russia remains lucrative for many automakers. According to the Russian Ministry of Industry and Trade analysts, producing both Cadillac and Chevrolet utility vehicles could prove to be commercially beneficial due to traditionally high demand for such models, along with rising consumer purchasing power.