General Motors CEO Mary Barra has been named to the 2018 Industry All-Stars list by Automotive News.

Although Barra’s no stranger to the All-Star rankings, the publication singled out the profound culture shift she has helped enact at GM, a company that was sometimes viewed as embodying the problems plaguing the patriarchial automotive industry. Barra has routinely kept all employees in the know regarding important company developments during the ignition-switch recall crisis, focused through Wall Street doubt, and on track tackling an evolving automotive industry.

She has also helped transform the once bloated corporation into a lean mean future machine. Just this past year, amid ongoing international restructurings, GM has secured several high-profile deals in the realm of electrification and mobility as it works towards an alleged corporate vision of zero crashes, congestion, or emissions. The deals included $2.25 billion invested by the SoftBank Vision Fund, and $2.75 billion from Honda, both into Cruise Automation, GM’s autonomous-vehicle operation. 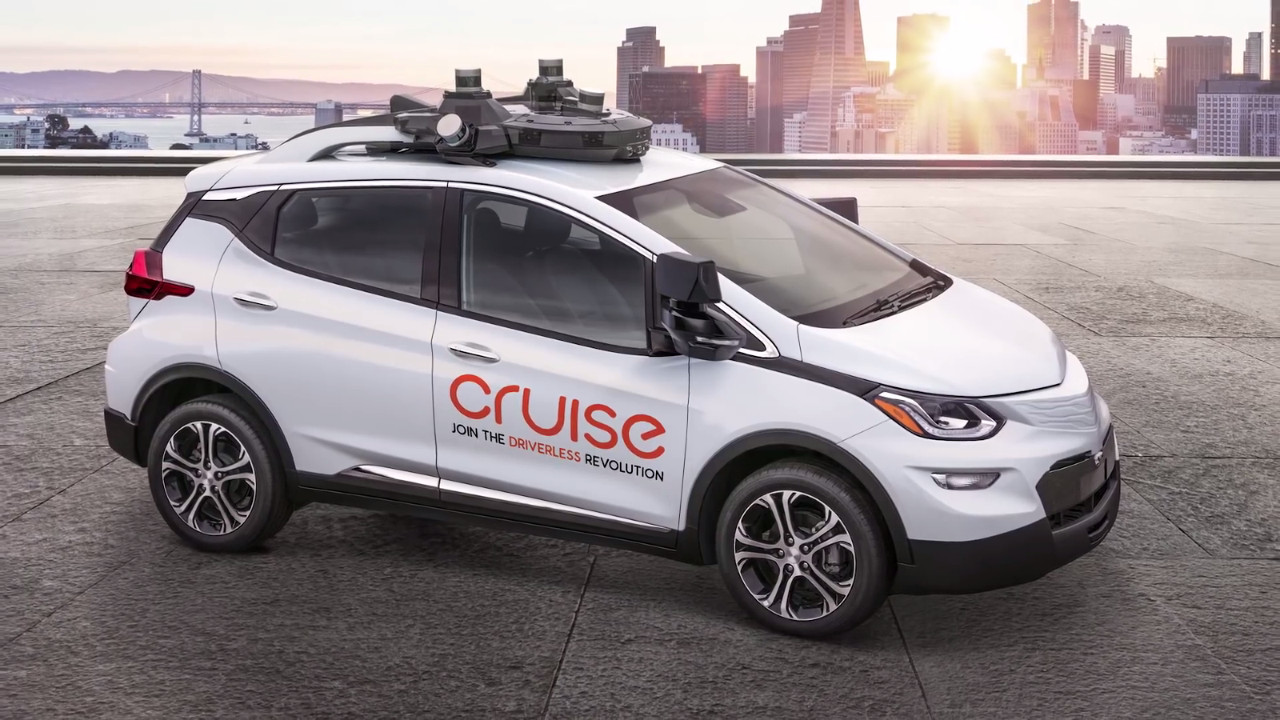 Barra has also been heavily involved in government discussions surrounding federal fuel economy standards, along with featuring in the renegotiation of the North American Free Trade Agreement. She has been lobbying for proper federal legislation surrounding self-driving technology in order to  provide “a path for manufacturers to put self-driving vehicles on the roads safely, while allowing continued innovation.” GM does have plans to begin deploying fleets of completely autonomous vehicles, based on the Chevrolet Bolt EV, without manual controls beginning in 2019.

There were other GM appearances on the list under various categories. Kurt McNeil, GM’s US VP of Sales was named top Sales executive; Joe Jacuzzi, Executive Director of Brand Communications topped the PR list; while Dan Nicholson, VP of Global Propulsion Systems closed was honored in the Engineering category.