Current fuel economy and tailpipe emission regulations are going through a rewrite within the Trump Administration in hopes of easing rules placed upon automakers. Finalization of the new rules could happen as soon as March; however, that’s not before automakers voiced their corners and opinions on the matter before a Friday midnight deadline, according to Bloomberg.

Automakers both foreign and domestic weighed in with particular attention to California and its ability to self-regulate tailpipe emissions and mandate EV sales. General Motors voiced its opinion as well. The Detroit automaker said it’d like to see a 50-state zero-emission vehicle law molded after California’s; however, the automaker added California should compromise, too.

General Motors officials went on to say the new rules “should not require high-cost investment in marginal internal combustion engine improvements that customers are not willing to pay for and that divert resources from the further development of electrification,” according to Bloomberg. Rather oppositely, General Motors also filed for easier emissions laws while proposing a zero emissions mandate. 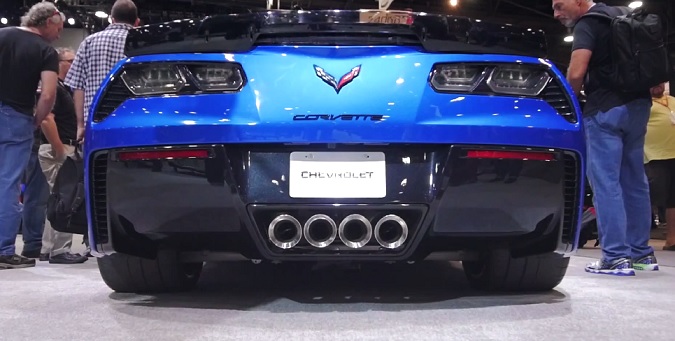 The automaker also asked for a new national building code that would require all new single-family and multi-unit construction to include support for EV charging.

Other automakers also urged California and the administration to negotiate and compromise on a new set of regulations. Part of the administration’s proposed changes includes revoking California’s ability to self-regulate. However, if the revocation is successful, years of legal challenges could create a patchwork of tailpipe emissions regulations across the country, making the manufacturing and sale of vehicles complicated for automakers.

Automakers were initially supportive of rewriting regulations; however, many have since relented, voicing support for California’s regulatory ability and for both sides to negotiate on the new rules.

Even if the government eases regulations, General Motors and others have said regulation changes would not alter plans to design and build more efficient cars and trucks.