Chevrolet’s Corvette Racing factory team just rounded out its 20th year of competition – or at least, it will with this weekend’s Six Hours of Shanghai FIA WEC race – and for all 20 of those years, Michigan-based Pratt & Miller Engineering has been a key component of the team’s success.

How did we get here? A recent video from Mobil 1 The Grid decided to find out, by soliciting answers straight from the source: Gary Pratt, and Jim Miller. 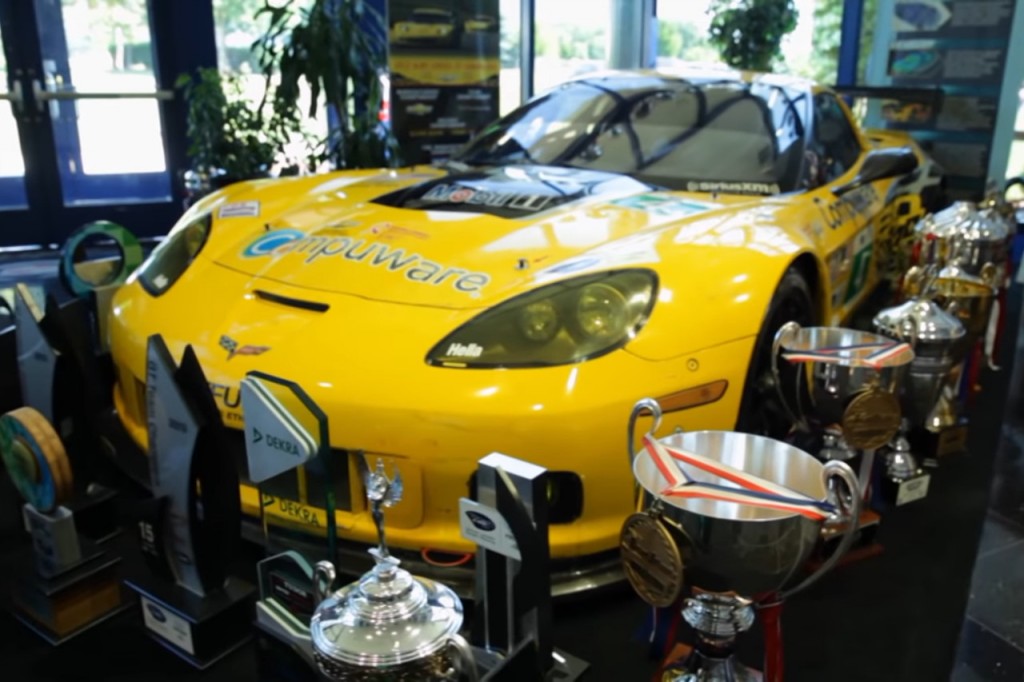 According to Pratt, when he and Pratt started the program, they were hoping it would last for maybe three years.

“When Doug [Fehan] came to us with a proposal, it was more or less, ‘Well, we want you to do a car, [but] we really don’t know where we’re going to race it yet,'” he says. “That’s really how the program got started. That’s how wide open it was.”

The newly-formed Corvette Racing outfit ended up selecting the 24 Hours of Daytona – an event formerly on the SCCA United States Road Racing Championship calendar – as its first venue of competition. It finished 18th overall, 34 laps down from the race-winning Porsche, and went on to enter the 12 Hours of Sebring – then a part of the American Le Mans Series (ALMS) – and a few other ALMS events. The team’s Sebring effort was met with failure, and its racing results overall were mixed, but they kept at it, with a focus “to be better every time we went out,” as Pratt says.

To find out how the Pratt & Miller Corvette Racing team grew from its humble beginnings into a fit, championship-winning outfit, watch the video above, and stay tuned for more of the latest Corvette Racing news.