Remember that Cadillac Die Valkyrie from a few days ago? That was a rare concept car built in small yet unknown numbers. It’s now up for auction. Its wild design looks otherworldly, yet it’s straight from Cadillac. There’s no tomfoolery here. Now we have this 1980 four-door Corvette that’s also up for sale if you wanted to add it to your eclectic collection.

This is original from the factory—or so the ad says. Only six were built, and this is allegedly one of two remaining. Apparently, this example had a spread in Road & Track magazine, but the ad doesn’t specify when the car appeared in the publication. The ad continues with the sales pitch, adding the Corvette is “numbers matching,” which, if from the factory, is believable. 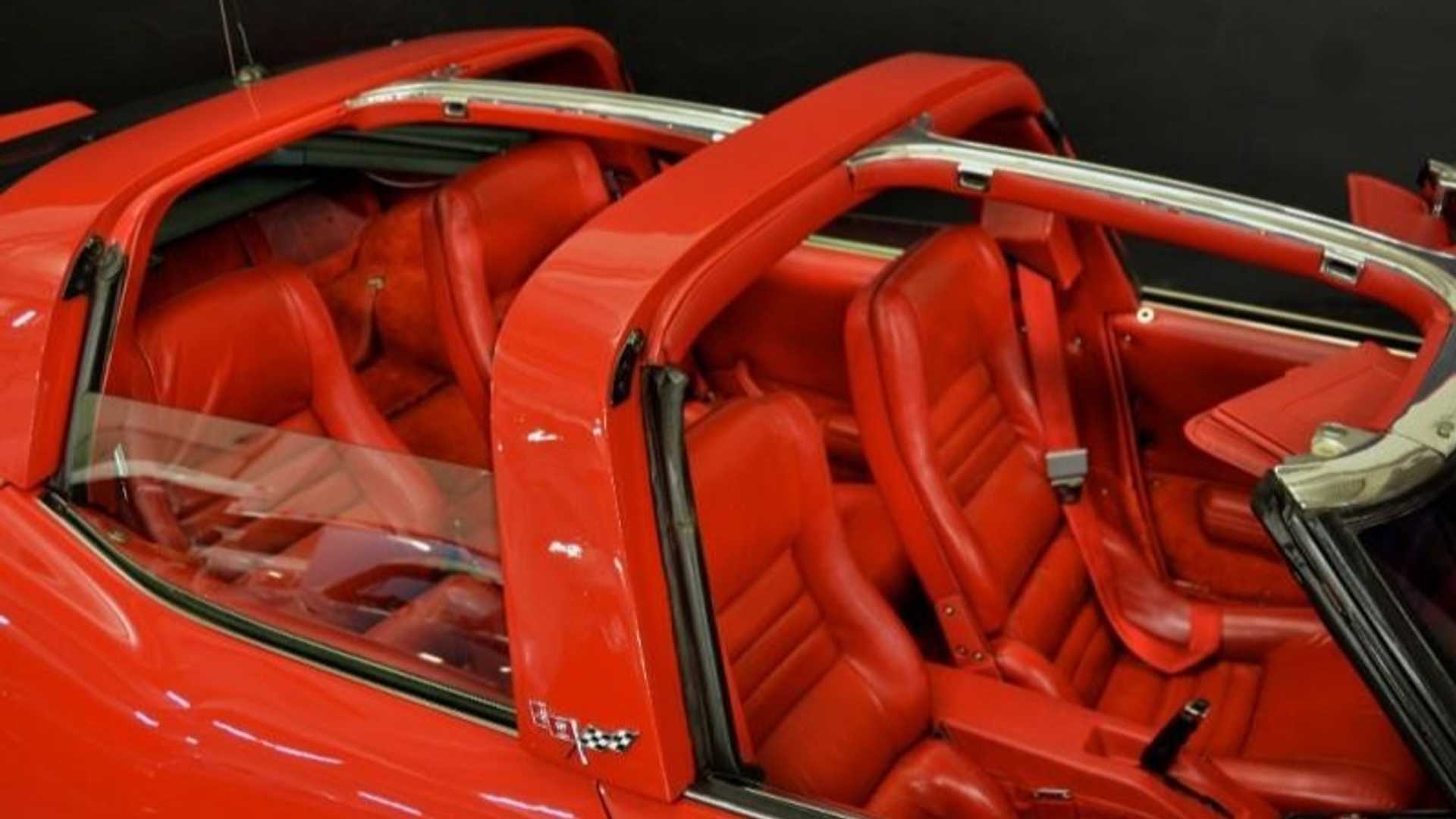 Sadly, the ad is short on more important details such as powertrain and what exactly those “fully loaded” features are. If the car is original, its 5.7-liter V8 engine would be paired with a four-speed automatic gearbox. Back then, that massive engine made about 200 horsepower. You’re not winning at drag races in this beast.

Current asking price is $214,884, which seems like a lot unless you’re in the market for a four-door Corvette and haven’t found the perfect car to buy. You could always go with a Chevrolet SS sedan. This might be right up your alley. The car doesn’t cater to everyone’s taste, but that doesn’t matter. This was built for a reason, and someone out there might like it—and that’s okay. Even if you don’t like the four-door Corvette, you can still appreciate the craftsmanship and passion behind the build.