GMC has been on quite a roll lately with its Like A Pro ad campaign to heighten its prior Professional Grade message, and a recent ad for the 2018 GMC Sierra 1500 attempts to make a connection between the pickup being one’s “first real truck” in the same way as one’s “first real bike”. But the ad seems to have garnered some interesting responses, particularly from cyclists. 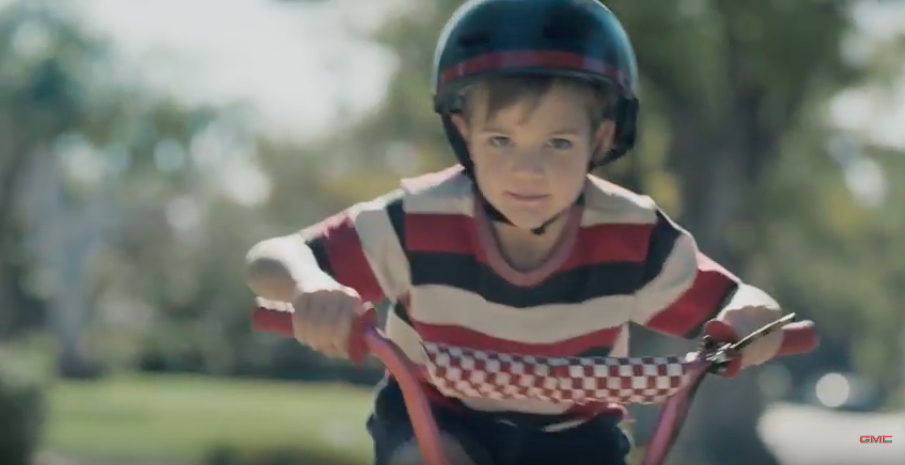 The GMC Sierra spot in question starts with a young boy peddling his little heart out while the narrator asks the audience to think back to their first bike. No, not one’s first bike, but their first “real” bike. The scene switches to a shot showing the (supposedly) grown version of the boy, now as a man, hustling his way up a mountain road on a road bike.

The narrator then follows up about one’s first “real” truck as the scene switches to show the Sierra. The ad ends with the man stowing his bike in the bed of the GMC Sierra Denali followed by a montage of various attractive driving shots. 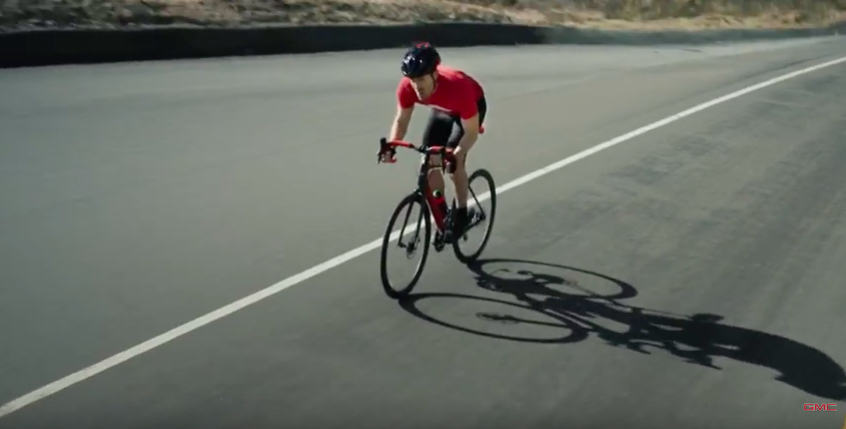 All that sounds pretty good, and fairly benign to those who don’t much care for either biking or pick-up trucks. But a quick glance at the comments on YouTube shows a massive amount of bone picking. Now, we may be making a leap here, but we we believe that it’s common knowledge that the YouTube comment section is a vile cesspool of hatred that should be taken with tons of salt. Even so, the spot in question seems to have been spared the worst of the commentary, garnering a few humorous gems that go against both GMC and even the “cyclist” himself. Here are some examples.

One can argue that maybe he does need such a truck. Or maybe he typically hauls a bunch of bikes and decided to go solo for the day. Or maybe he prefers to have one vehicle (rather than two), and uses his Sierra for work as well as for play… and this is his play day. Next comment.

We’re of two heads on this one. Sure, trucks can be used for work, towing, hauling, and more. But if one chooses to baby his or her truck, what difference does it make to commenter Jake?

We aren’t exactly professional cyclists, so it’s hard to gauge just how accurate this comment is about the cyclist’s form. But it’s still a burn no less. And now, the final comment really hits to the core.

While it may possibly be true that the producers of this piece lack biking experience, it’s clear the brand was making a connection between a “real bike” and a “real truck” like the Sierra. So the fact that the rider might (that’s the key word) not possess the form to compete in the Tour De France is really a non-starter.