Sales of passenger cars like the Chevrolet Cruze and Buick LaCrosse have slowed and as a result, GM announced a major transformation earlier this week. Five factories in North America will be idled and slow-selling products have been axed in order to free up capital to invest in autonomous and EV programs, but luckily none of that is expected to affect GM’s motorsports programs.

“Our motorsports programs and team relationships are not impacted by the GM transformation announcement from earlier this week,” a Chevrolet spokesperson told Forbes earlier this week. Chevy NASCAR fans across the country were worried that Chevy might be looking to claw back some of the money it spends on racing considering GM executives are turning over all the couch cushions looking for spare change.

Attendance at races has fallen, television ratings continue to decline, and NASCAR’s popularity has drastically tapered off in the last decade as series organizers make change after change to the rulebook in an effort to better position stock car racing to compete with the NFL and MLB. Watching tube-frame spec cars turn hundreds of laps around boring oval tracks not named Daytona, Tallageda, or Bristol, has become much less attractive to viewers and advertisers alike. 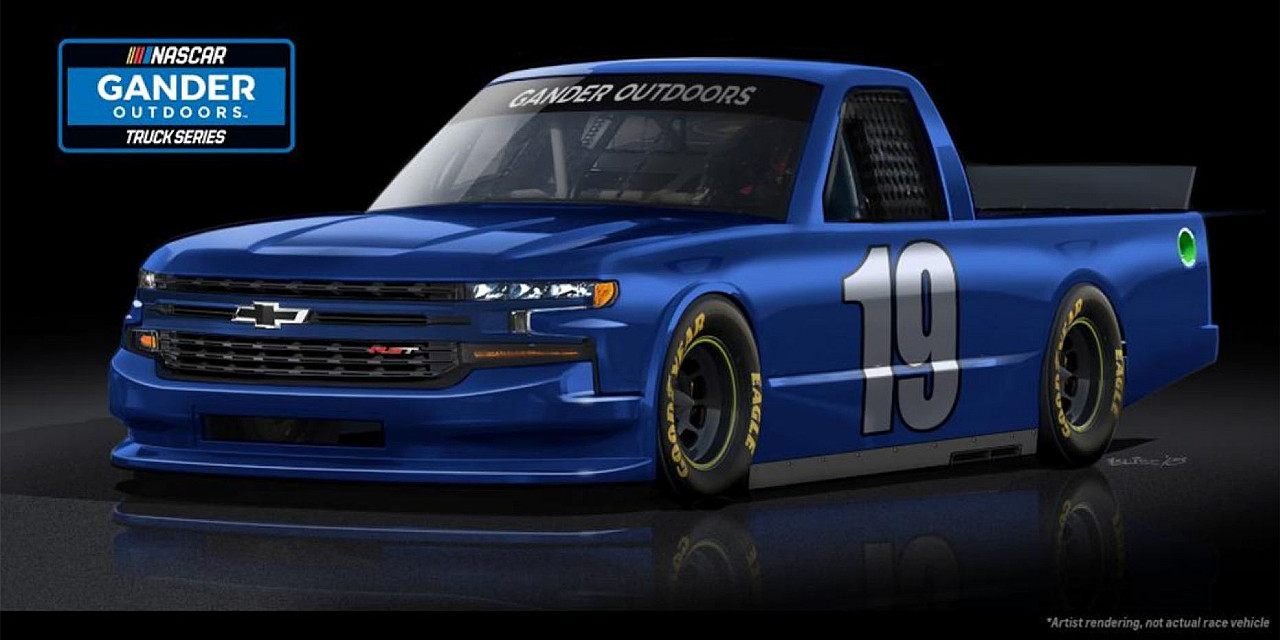 NASCAR has long touted the mantra of “Win on Sunday, sell on Monday” but the connection no longer exists, and both Chevy NASCAR and Ford NASCAR programs have transitioned from using regular cars like the Impala and the Fusion to using more exciting sportscars like the 2019 Camaro and Mustang GT.

The Chevy NASCAR program has long dominated the Cup division for the better part of a decade, with Jimmie Johnson winning seven titles on his own, but the company has slipped from contention over the last four years, and the new Camaro introduced last year was never a legitimate threat to the Fords or Toyotas. Look for the restyled Camaro and Silverado to make their first appearances on track this coming February in Daytona.