The Chevrolet Dakar team has won the 2018 Rally Raid Colombia in the Chevrolet Colorado pickup truck – the team’s official vehicle since its founding in November 2017.

The fourth and final round of the Rally started on November 3rd and ended on November 5th, covering over 450 kilometers (280 miles) of the most hostile terrains of eastern Colombia. During the three days of the championship round, the Chevrolet team demonstrated the competence of its crew and the durability of its vehicle, taking third place in the fourth round of the series (called Rally Guavire). For the complete Rally Raid Colombia series the team accumulated a total of 76 points out of a possible 80, making them the new champions for the event.

Throughout the series, Sebastián Guayasamín piloted the race-ready Colorado truck while Santiago Moreno was the navigator. 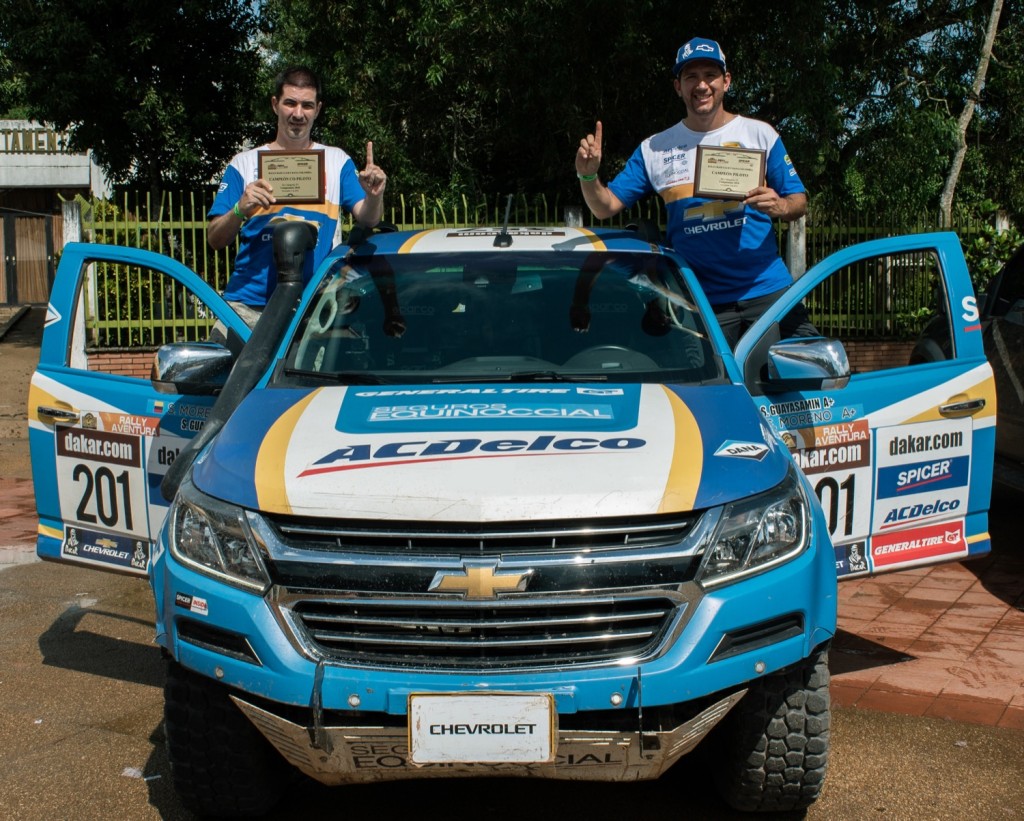 “We are happy to be champions of the Raid Rally in Colombia in our first year with Chevrolet”, said Sebastián Gayasamín, Pilot of the Chevrolet Dakar Team, in a statement translated from Spanish by GM Authority. “It was a very intense championship where we were faced with excellent pilots of great experience, with very prepared cars, and very difficult terrain. We fought during the four races that took place throughout Colombia. Our advantage was in the synergy with my co-pilot and with my team. With Santiago, we understand each other very well and we have an impeccable navigation, the team always has the car ready, and the Chevrolet Colorado has demonstrated its strength and safety in every kilometer.”

Rally Raid Colombia is an annual off-road race that takes place in various non-urban natural circuits of Colombia. Together, the rally covers nearly 2,400 kilometers, with the route taking place mostly on unmarked roads through plains and desert areas.

Properly preparing the Chevrolet Colorado was key to the victory. The Chevrolet Dakar team leader and GM Colombia’s technical team managed to squeeze the most out of the Chevrolet Colorado and its 2.8L Duramax Turbo-Diesel engine. Compared to the version of the Colorado sold to the public, the racing version features a more rugged suspension and improved safety for racing purposes. 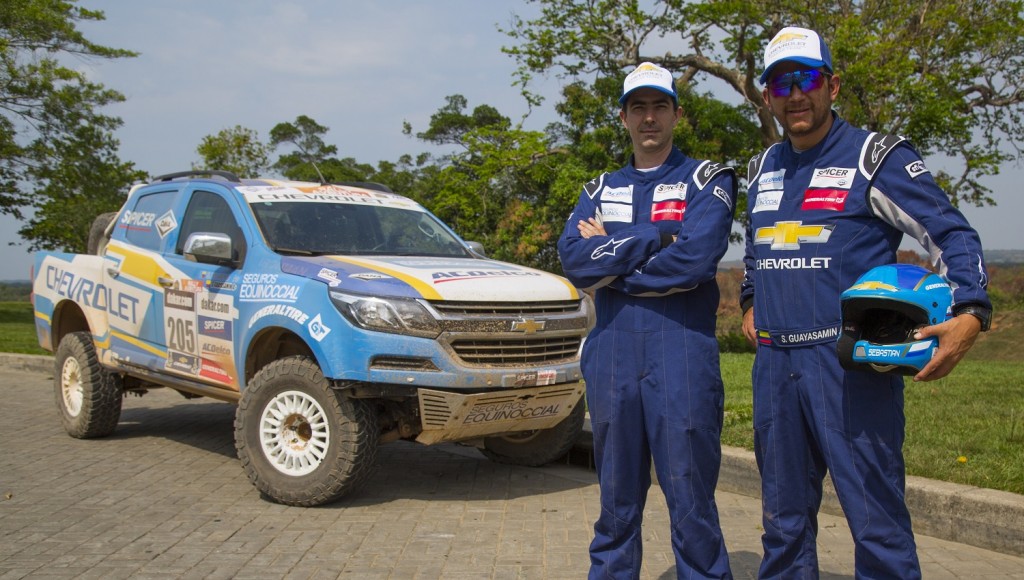 Notably, the Chevy Dakar team won the championship just a year after the Chevrolet Colorado was launched in Colombia (in November 2017). The mid-size pickup truck is imported to Colombia from Brazil, where it is assembled at the GM São José dos Campos plant.

Looking ahead, Sebastián Guayasamin and his team are looking forward to the 2019 Dakar Rally that will kick off in January.

The Chevrolet Colorado Rally Raid is a pickup adapted by GM South America for off-road competitions. It is based on the international version of the model manufactured in Thailand and Brazil, which is notably different from the Colorado manufactured at the GM Wentzville plant and sold in the United States and Canada. 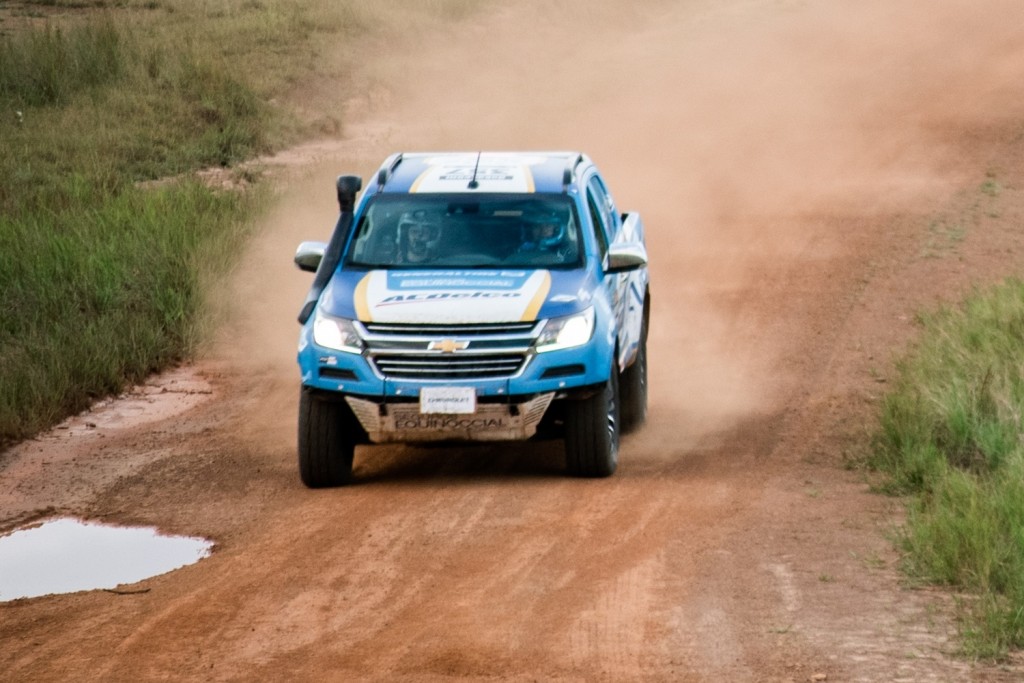 The race model has two versions: one that includes suspension modifications along with various safety-related adaptations used in less demanding competitions organized in Colombia, and another with more aggressive modifications to the body, a tubular structure and a V6 engine making 300 horsepower specially designed for the Dakar Rally.

Stay tuned to GM Authority as we bring you the latest Chevrolet news.