Two days ago, SAIC-GM, General Motors’ joint venture in China, dropped a teaser previewing the return of the Chevrolet Monza. Today, the car debuted at the 2018 Guangzhou International Auto Show with new information and a handful of pics. The Monza joins the Chevrolet FNR-CarryAll Concept and the refreshed Malibu XL at the show.

While the return of the Monza name is exciting – the original Chevy Monza was a Chevrolet fastback, rear-drive coupe in North America debuting in 1974 – it’s unlikely to come to the U.S.

GM describes the new Chevrolet Monza as a midsize sedan, which it is by Chinese standards. But by U.S. standards, it’s a compact. 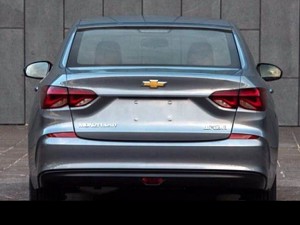 Sadly, the well-styled front end dissolves into an otherwise standard-looking sedan. There are unique design lines and creases down the side, with one extending from the top of the headlights, up over the front wheels, and cascading down the front doors. A second design line extends from the front door handles down the side to the taillights. The rear is angular yet restrained. The Chevrolet Monza RS comes with three-dimensional LED daytime running lights that match well with headlights reminiscent of eyes and two-element taillights. 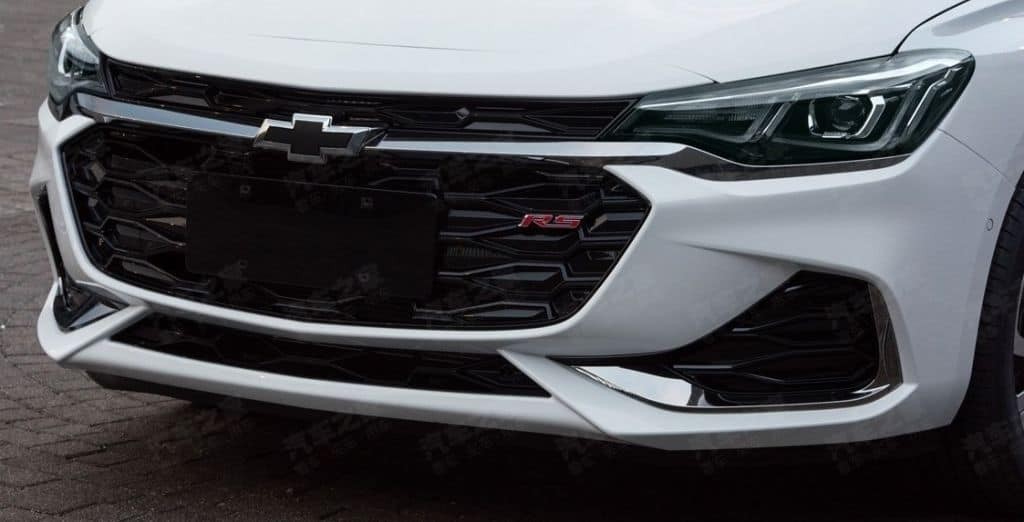 There’s a lot we still don’t know about the car. There is no information about powertrains, and we have yet to see the interior. In addition, it’s worth noting that this model seems to share its VSS-F platform with the Buick Excelle that launched earlier this year.

The return of the Chevrolet Monza nameplate is somewhat exciting, but would be even more so if Chevy brought the vehicle to the U.S. and gave it a proper sporty powertrain. We can dream, right?