General Motors operates quite differently in Colombia than it does in other parts of the world. For instance, the automaker still sells dedicated Chevy taxis, while also having a dedicated Chevrolet Buses and Trucks division in the South American market. And that department just announced a special edition of its Chevrolet NHR medium duty Low Cab Forward truck called Silver Class.

Announced at the 2018 Bogota International Motor Show, the Chevrolet NHR Silver Class is a limited-edition proposition that’s equipped with several unique features in the areas of technology, design, and comfort that make it stand out.

“In Buses and Trucks Chevrolet we have distinguished ourselves in the market for providing products according to the needs of our customers, which are designed and tested to withstand different types of cargo and routes. To respond to the recent demands of our consumers, we now add to our portfolio the new luxury edition “Silver Class” of the NHR truck, which will be market in limited quantities, “said Luis Felipe Thurdekoos, Commercial Director of Buses and Trucks Chevrolet, in a statement translated from Spanish by GM Authority. 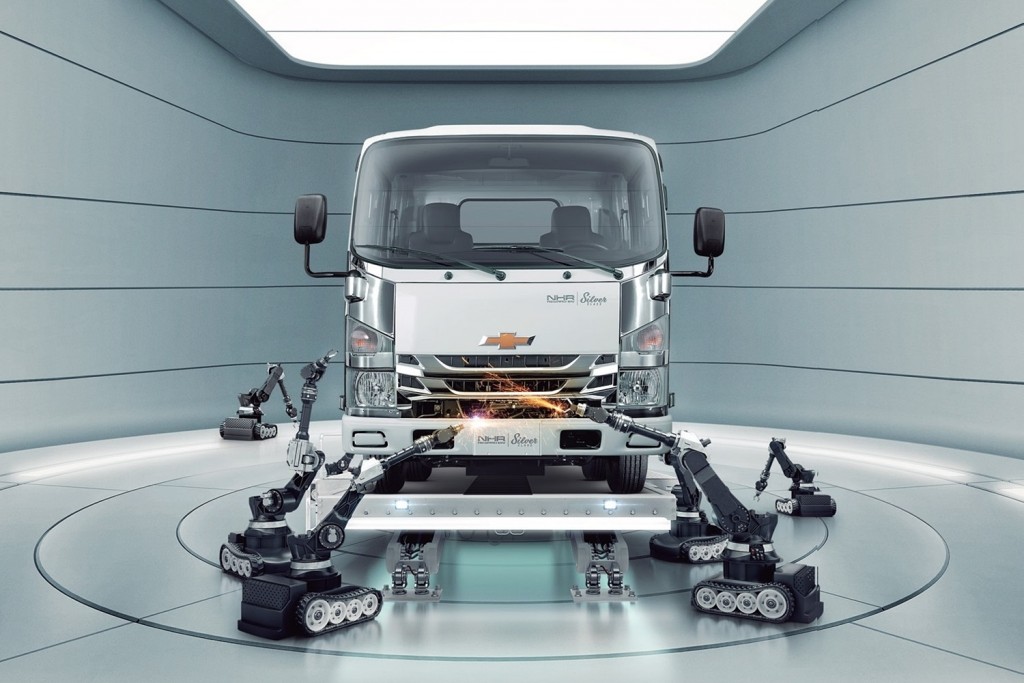 The Chevrolet NHR Silver Class stands out from the less special models via the following three aspects: 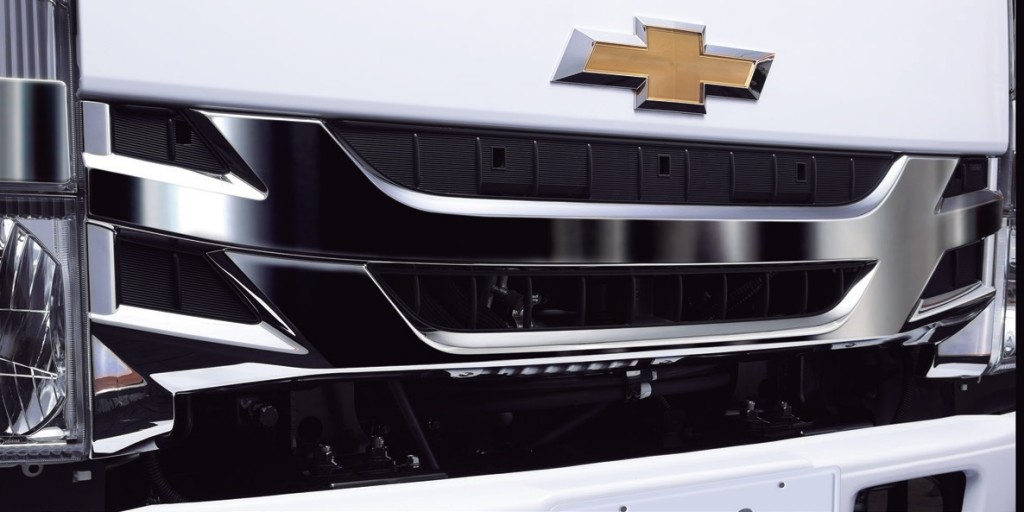 Additionally, the Chevrolet NHR Silver Class has a suspension capacity that’s up to 10 percent higher than its gross vehicle weight rating, allowing it to withstand various rigors. Plus, unlike all other models in the segment, the special edition of the truck optimizes the load distribution on the axles for stability and safety, without overloading any specific component.

On a mechanical level, the medium duty truck is equipped with an Isuzu 3.0L Turbo Diesel four-cylinder engine that makes 104 horsepower to 2,800 rpm, coupled with a 5-speed manual transmission. The main advantage of the NHR is its 170 pound-feet torque rating, which is available from 1,400 – 3,200 RPM, guaranteeing a quick response when accelerating while delivering reduced transmission wear.

Customers who purchase the Chevrolet NHR Silver Class will also be treated to the following benefits: 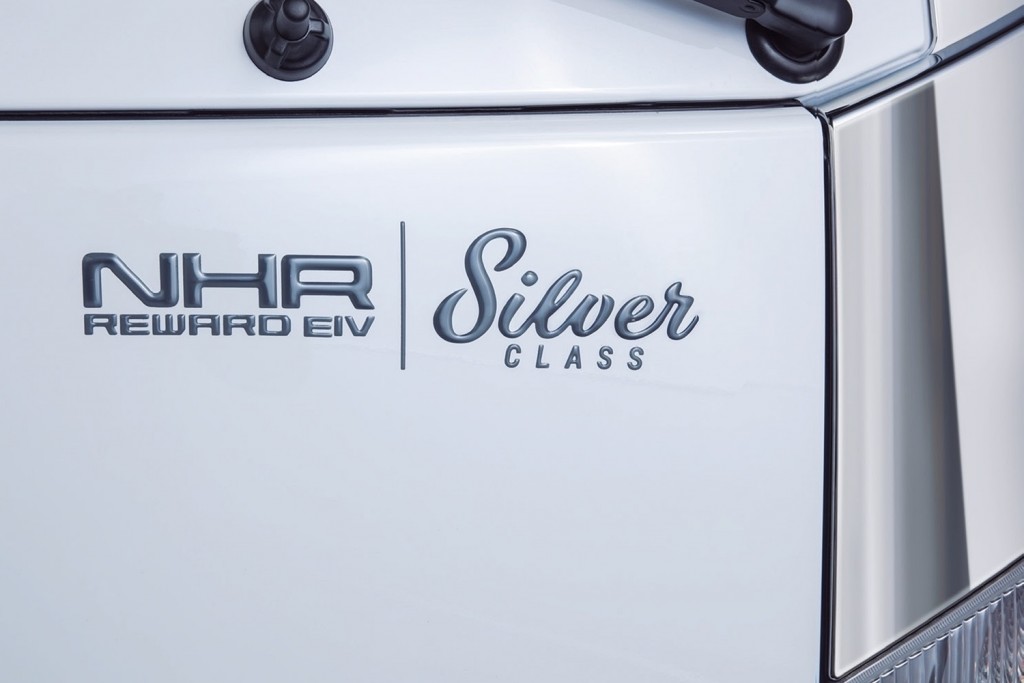 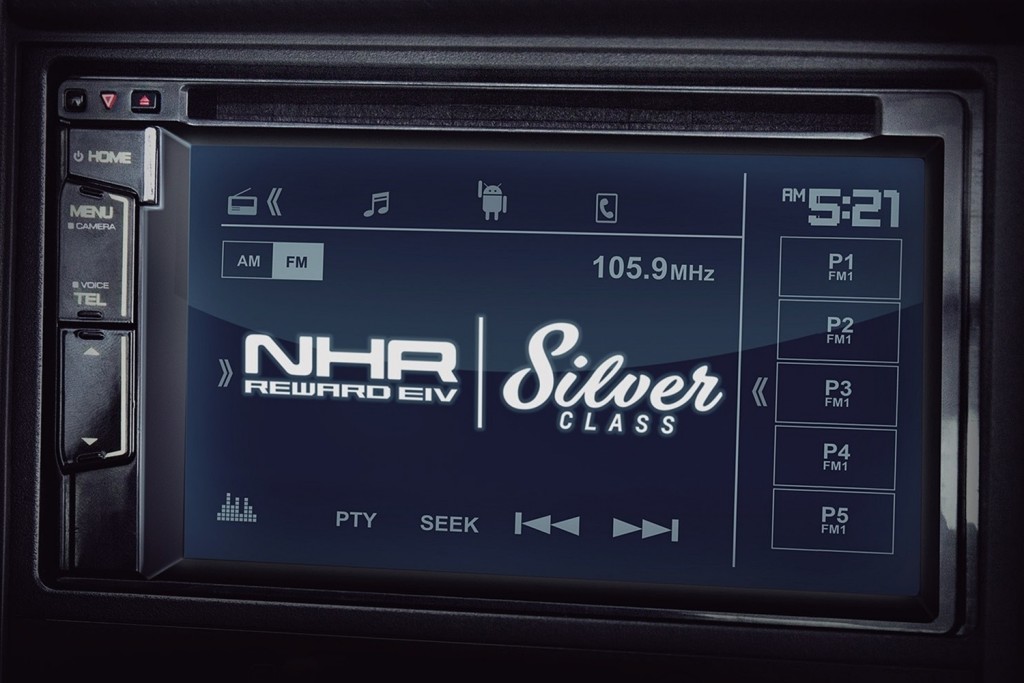 About The Chevrolet NHR

The NHR Chevrolet is a light truck with a payload capacity of up to 2.22 tons (4,894 pounds). It is the smallest model of the N-Series, a range composed of Isuzu-developed trucks that GM produces and markets under the Chevrolet brand in the Andean region of South America (Colombia, Venezuela and Ecuador) since the 1990s, and later in Chile and Peru. Currently, the trucks are assembled at the GM-Colmotores plant in Bogotá, Colombia.

Due to its rather compact dimensions and footprint, made possible by the cab-over design, the Chevrolet NHR is recognized for its versatility in urban areas. The truck is easy to maneuver thanks to turning angles of up to 39 degrees. What’s more, Isuzu’s steering technology enables the truck to save 1.2 meters when making a U-turn compared to other trucks in the same class, giving it particular versatility in the city and on narrow roads.

Notably, the N-Series is available in the United States as the Chevrolet Low Cab Forward, officially called Chevrolet 3500, 4500 and 5550.

Stay tuned to GM Authority as we bring you the latest Chevrolet news. 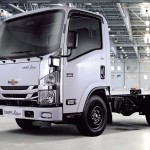 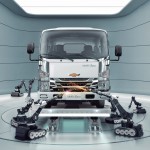 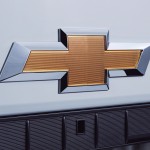 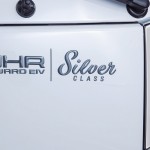 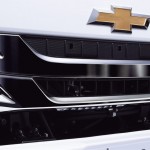 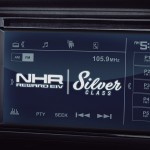