At the São Paulo Motor Show in Brazil, Chevrolet announced that next year will see the start of availability for in-car 4G with WiFi hotspot in the Brazilian market, “radically transform[ing] the experience that users have with the automobile,” in the words of GM South America Marketing Director Hermann Mahnke.

Chevrolet’s in-car 4G WiFi hotspot for the Brazilian market will allow up to seven devices to be connected at once, all using the vehicle’s mobile data service to stream music and video, access emails, and do whatever else online, without using up the device’s own, limited store of data. It will have additional implications for owner convenience, too, such as automatically sending vehicle diagnostics data to the owner, a call center, or Brazil’s Chevrolet dealer network, and connecting work-related mobile devices at the job site.

In the future, Chevy says, its vehicles with integrated 4G will be capable of receiving software updates remotely, and the system could pave the way for its coming V2X (Vehicle-to-Everything) communications. 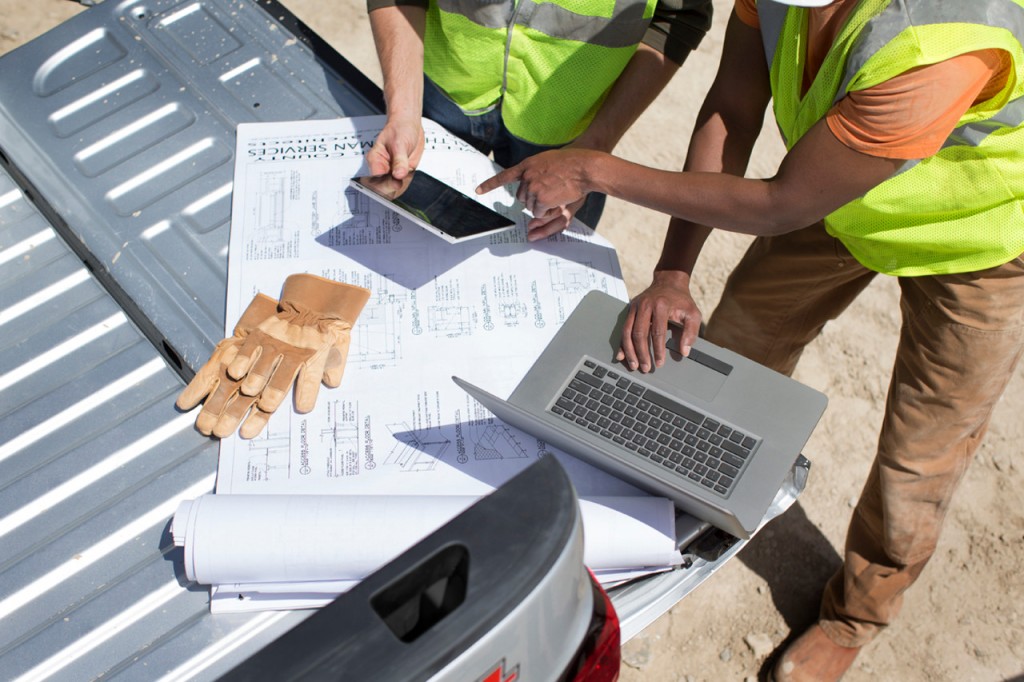 “The car with the internet will be a strategic differentiator of Chevrolet in the market, and [it kicks off] the fourth level of vehicular connectivity in the country,” says GM Mercosur President Carlos Zarlenga. GM Mercosur is the South American General Motors business unit concerned with the Brazilian and Argentine markets.

Of course, here in the U.S. market, in-car OnStar 4G LTE with WiFi hotspot has been available for several years already, first launching in the second half of 2014 and quickly becoming an immensely popular feature. Within the first two years of availability, Chevrolet owners consumed in excess of 3 million gigabytes of data – more than 100 million hours’ worth, in music-streaming terms.

In Brazil, the availability of in-car 4G WiFi hotspot builds on connectivity features such as mobile phone pairing and the integration of apps like WhatsApp and Waze with the infotainment screen.