While Cadillac marketing appears to be moving towards a more successful track after a few years of unclear “Dare Greatly” messages, its latest sponsorship was all about pop culture. And one fan received a unique gift.

This past weekend, Cadillac sponsored the Pigeons & Planes performance stage during the third-annual ComplexCon. The event brings art, food, entertainment, and retail icons under one festival tent. The sponsorship helped launch the 2019 Cadillac XT4 locally, but one fan received a unique surprise. 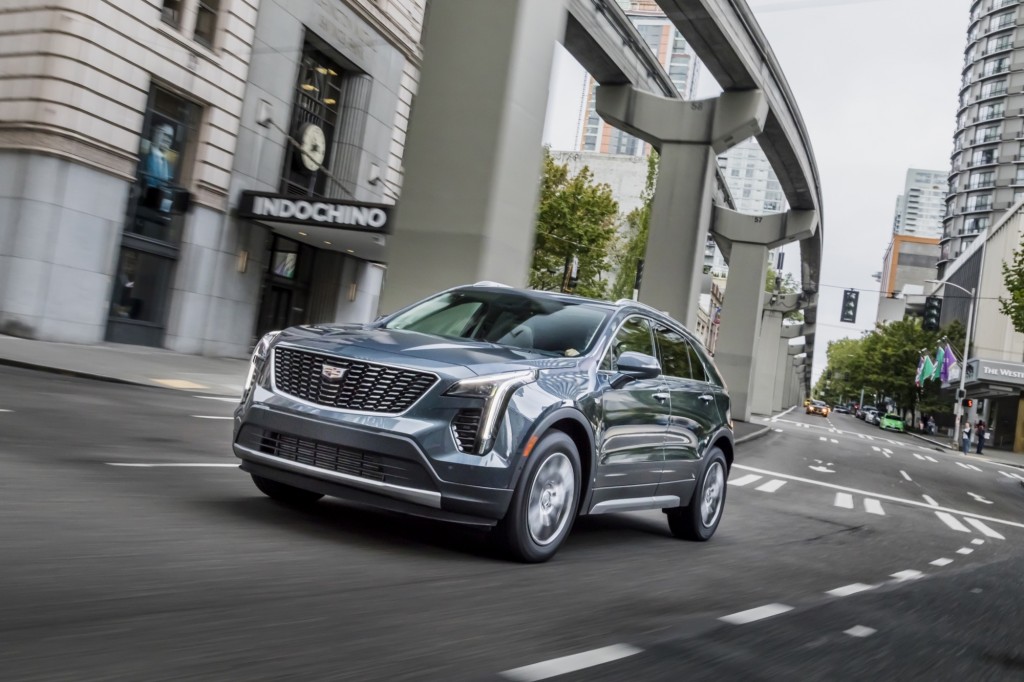 Cadillac also partnered with rapper Nas to create a bespoke Cadillac chain. The piece of jewelry made up of yellow and white gold, diamonds, rubies, sapphires, and other luxury metals to create the brand’s crest logo. Beverly Hills-based jeweler Gerard Alexander spent weeks designing and creating the chain.

The brand had numerous other surprise giveaways at during the festival, but the one-off chain was the ultimate prize over the weekend. Artists who appeared on the Cadillac sponsored stage included Future, Rae Sremmurd, Vince Staples, Action Bronson, Nav, Lil Baby, Tinashe, A-Trak, A Boogie Wit Da Hoodie, Kodie Shane, and many more. 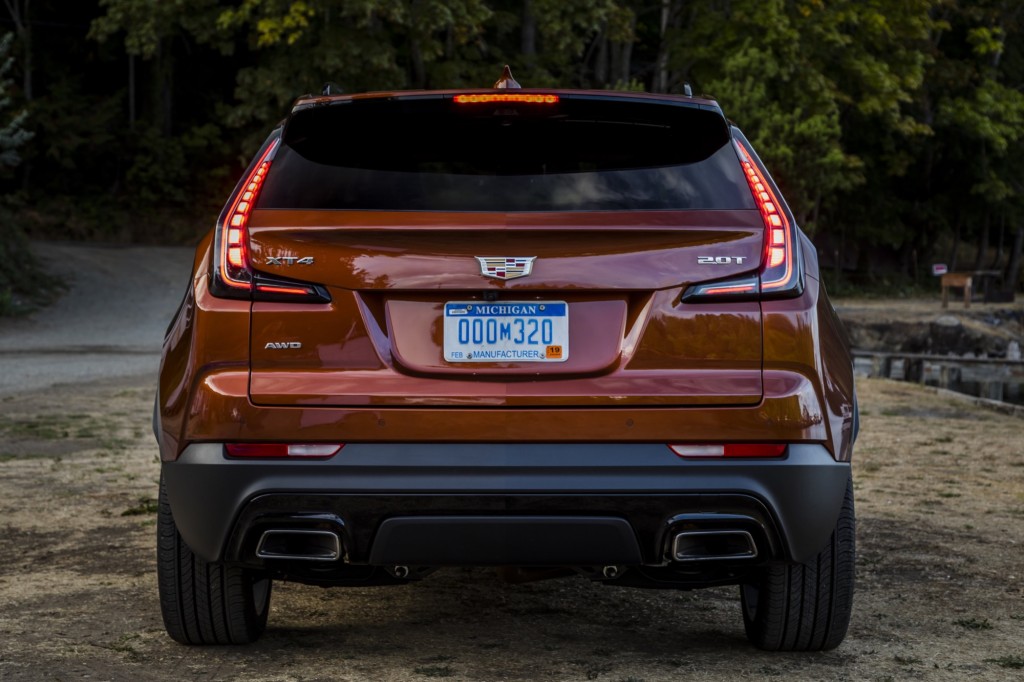 The move to sponsor the ComplexCon appears to once again try and court younger buyers into the brand’s showrooms. While it’s unlikely attendees paying $75 to $100 to attend the festival can pony up six figures for a Cadillac Escalade, they very well might be able to afford a sub-$40,000 XT4.