The Cadillac CT6 was meant to signal a new era for Cadillac – a flagship sedan with a marvelous platform and the ability to best the world’s driving dynamics. Today, it’s on its way to the slaughterhouse.

A Cadillac spokesperson confirmed with Road and Track on Monday that the Cadillac CT6 will exit production next year, likely sometime in mid-2019. The GM Detroit-Hamtramck plant, one of the four facilities GM will shut down in the United States, builds the CT6 alongside the Chevrolet Volt, Impala, and Buick LaCrosse. 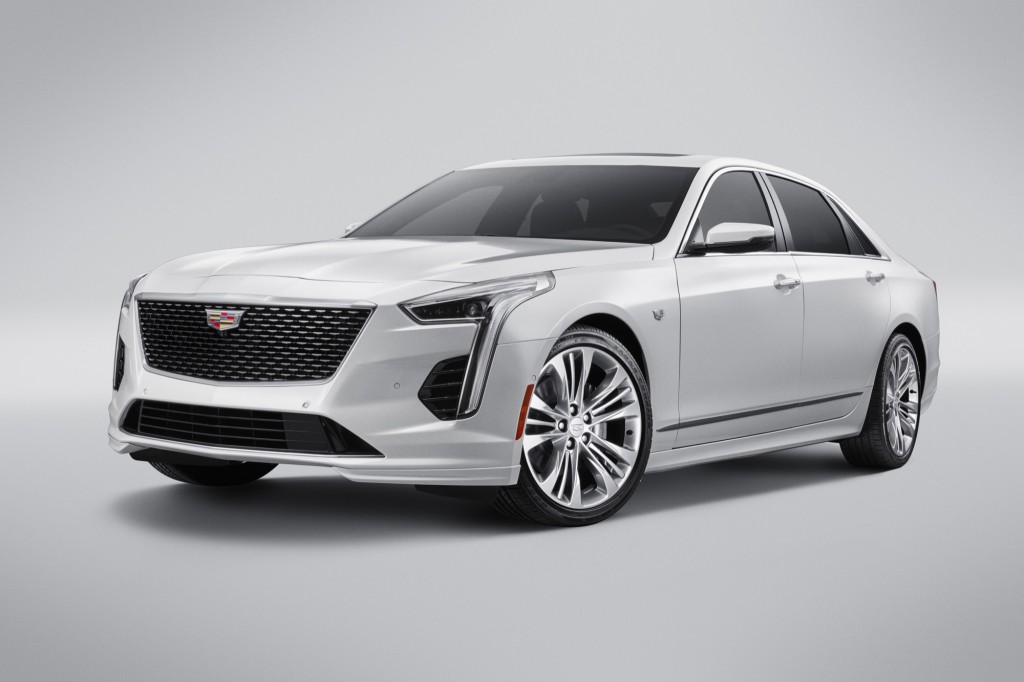 But, the CT6 won’t die before workers begin production of V8-powered models. Yes, Cadillac will still launch the 2019 CT6 with a detuned 4.2-liter “Blackwing” twin-turbo V8 engine and a thumping CT6-V with 550 horsepower. That will likely make the CT6-V and other V8-powered CT6 sedans real rarities in the future. Potentially, Cadillac may only build the car with the powertrain configuration for six months.

As for the 4.2-liter Blackwing V8 engine, it will stick around. The spokesperson confirmed the engine will still be hand-built at the GM Bowling Green, Kentucky, facility that churns out the Chevrolet Corvette. It’s unclear what vehicles the engine will go into next, but when the mill debuted, it was supposed to be exclusive to Cadillac. The next-gen Escalade and CT5-V seem to be likely contenders. 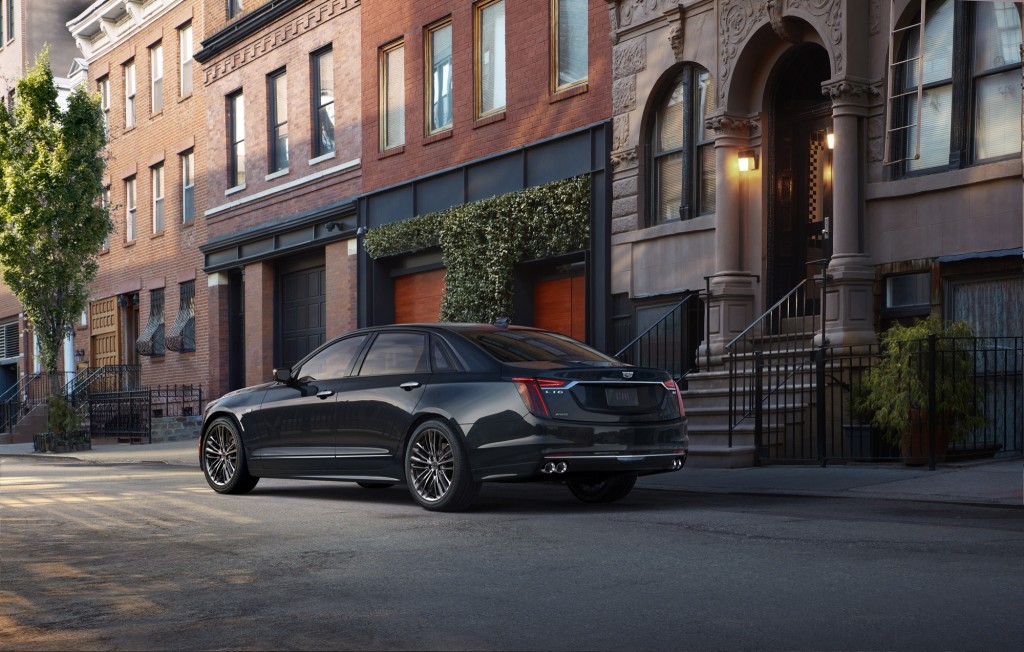 The CT6’s confirmed death puts all rumors about the full-size sedan moving to the GM Lansing Grand River plant to rest. Earlier this year, GM invested $175 million into the plant for Cadillac’s next sedans, the CT5 and CT4. For a short time, it was thought that production of the CT6 could also move to the plant. Now, it appears Cadillac will make do with just two sedans in its lineup, until the arrival of the rumored flagship.

What the end of CT6 production means for the stellar Omega platform, the result of a very costly investment, is also unclear. The CT6 was the only vehicle to utilize the architecture thus far. Its future is murky, however. GM’s future Vehicle Sets Strategy will consolidate architectures in the near future, and an official GM statement said that 75 percent of the automaker’s future vehicles will come from just five platforms by early next decade.

Oh, CT6, we hardly knew ye. And just as the sedan began to have some much-needed mojo, it was gone.