Those who wanted the electrified Cadillac CT6 Plug-In have missed their shot, as the vehicle will not be part of the 2019 CT6 lineup. According to sources, the full-size hybrid is largely meant for the Chinese market, where it’s built as a compliance vehicle, and it appears that’s where it will stay. A VIN decoder originally suggested that there would be a 2019 CT6 Plug-In, but GMAuthority is the first to confirm that will not be the case.

For 2019, our focus for CT6 in North America is the launch of the comprehensive 2019 midcycle and the first-ever V-Series variant of the top-of-range sedan.

Cadillac remains committed to electrified systems for our vehicles. Although production of the CT6 PLUG-IN for North America is discontinuing for the 2019 model year, alternative fuel vehicles remain a part of our future product portfolio as we move deeper in to our 10-year plan. GM has committed to 20 electric vehicles by 2023, some of which will be Cadillacs. Cadillac will also continue to be the spearhead brand for many of the company’s technologies, such as Super Cruise and V2X. 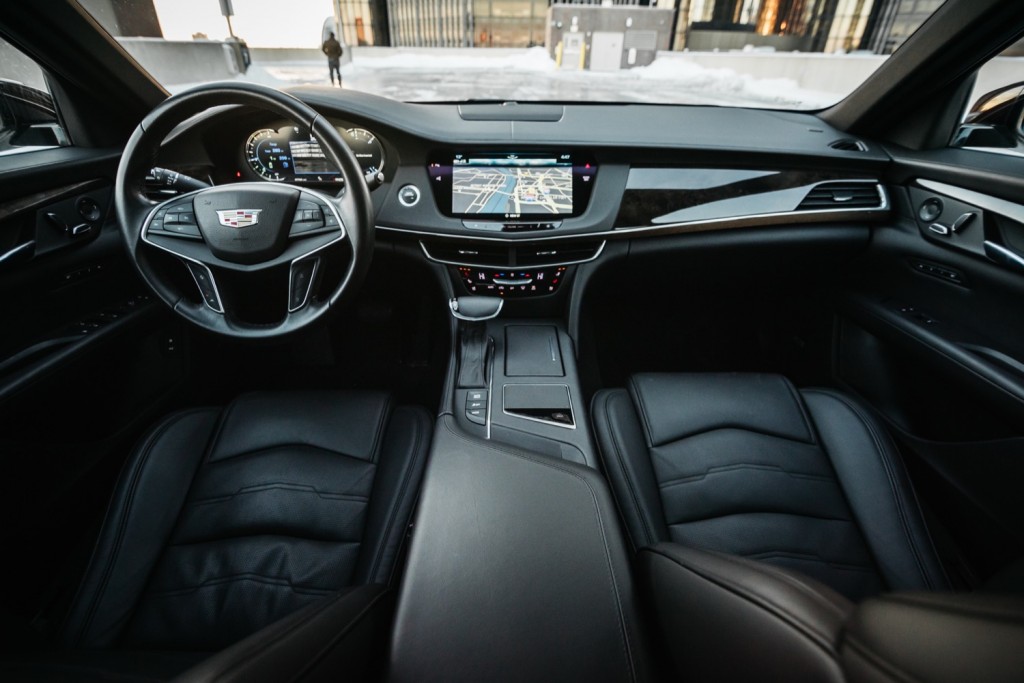 The 2018 Cadillac CT6 Plug-In entered the US market in limited supply, and commanded a price of around $80,000. The batteries were stored in the trunk, reducing storage space, while there were six degrees of regenerative braking effort, which could either be absent or intense enough for one pedal driving. The charge port was symmetrical with the fuel fill door, on the opposite end of the vehicle. Like the Cadillac ELR before it, the Cadillac CT6 Plug-In appealed to a niche audience – those who were willing to fork over Tesla Model S money for a PHEV that required far too much explanation at socialite cocktail parties filled with buzzwords du jour.

CT6 Plug-In delivered an estimated 31 miles of pure electric range before relying on its gasoline-powered generator engine, delivering an EPA-estimated 65 MPGe and impressive 400-mile range. It shares the 18.4 kWh battery from the 2017 Chevrolet Volt, but largely adopted the electrification to its own platform with its 2.0-liter LTG turbocharged four-cylinder, foregoing other characteristics of the second-generation Voltec powertrain. Total system output was 335 horsepower, which could scoot the 4,500-lb sedan from 0-60 mph in 5.2 seconds. Torque was an impressive spec for the Cadillac CT6 Plug-In, coming in at 432 lb-ft. 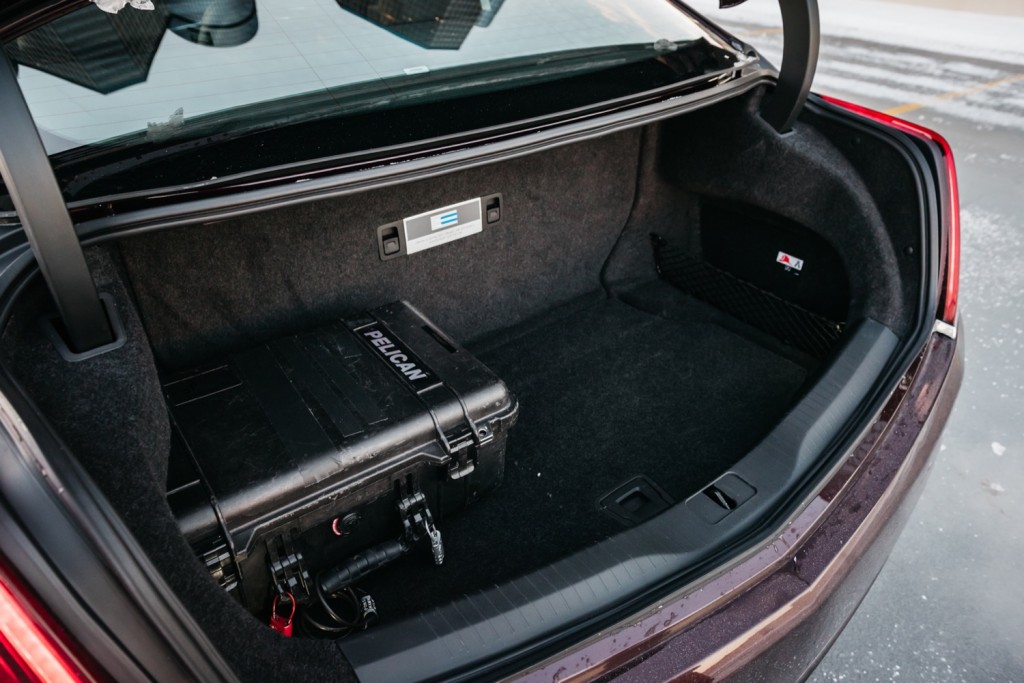 Cadillac will attempt a third effort to break barriers with an electrified vehicle in the near future. A hint of what such a vehicle may look like can be found in recently discovered USPTO design renderings.
Cadillac CT6 PHEV Photo Gallery