North America will bid farewell to the short-lived Cadillac CT6 and the Buick LaCrosse next year, but both sedans will remain on sale in China.

Business Insider confirmed what was already believed; the automaker will still produce and sell both sedans in China. The LaCrosse and CT6 are assembled at a plant in Shanghai. The GM spokesperson said, “China production is not affected by these actions,” in reference to GM’s decision to idle three North American production plants and two transmission facilities.

The Cadillac XTS will also continue on in China, though the sedan was already scheduled to end production for North American markets. 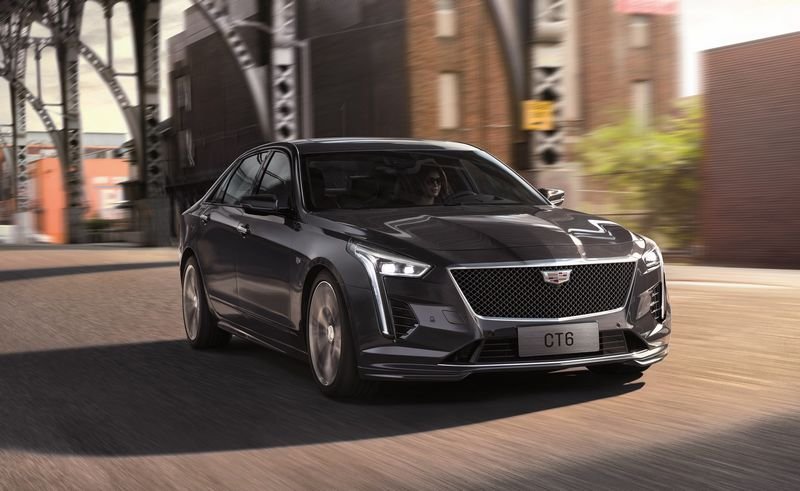 In the U.S., GM will halt production of the Chevrolet Impala, Volt, Cruze, Buick LaCrosse, Cadillac CT6 and XTS for a total of six dead nameplates. The Chevrolet Malibu is not part of the cuts, which is built in Fairfax, Kansas, alongside the 2019 Cadillac XT4.

China remains GM’s largest market for new-car sales, and both Buick and Cadillac are more widely popular there. According to the report, GM sold 2.68 million cars in China through the first three quarters of 2018. In North America (Canada, the U.S. and Mexico), GM sold 2.57 million cars.

While we assume the worst for the Lordstown and Detroit-Hamtramck plants, there may be a sliver of hope. GM could use the idled plants as a bargaining chip in labor contract negotiations with the United Auto Workers union next year. The automaker has 20 new electric cars planned for production, and both plants could see new product allocated. 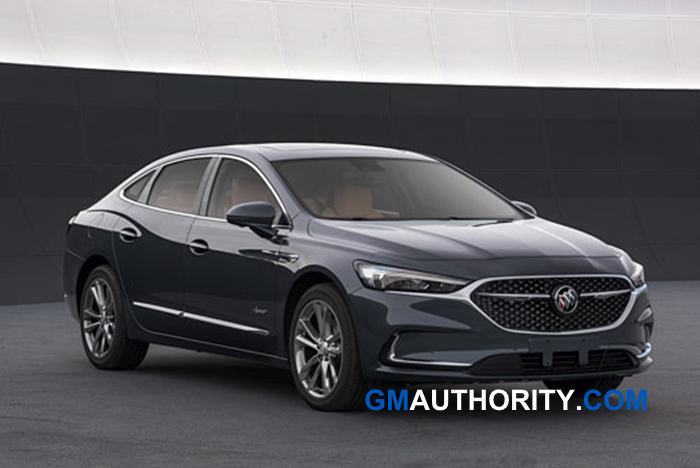 This is mere speculation as of now, however. GM said neither the Ohio or Michigan-based productions plants are up for product allocations in 2019. But, the automaker will need to successfully negotiate their closures as part of the UAW labor contract next year.