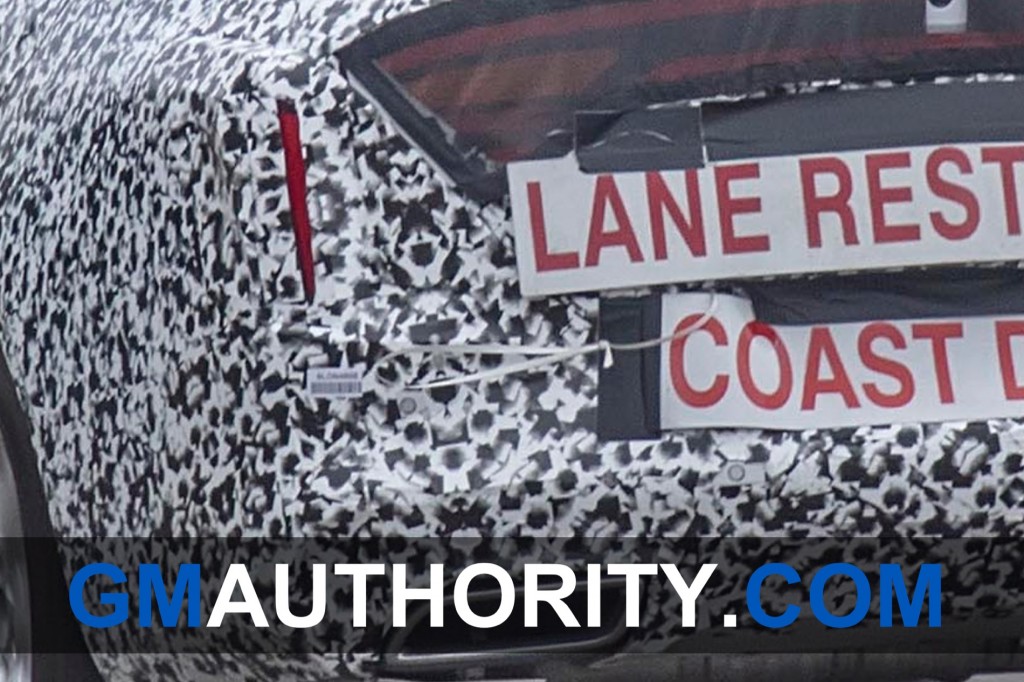 Though the prototype’s heavy camouflage makes it more challenging to see the lights in all their glory, we get a better idea by zooming in on the shots.

What we can see is that the lamp starts off with a horizontal part on the forward-most part of the lamp. That, in turn, is followed by a vertical element that has become Cadillac’s signature over the past decade within the era of the brand’s Art & Science design pholosophy. 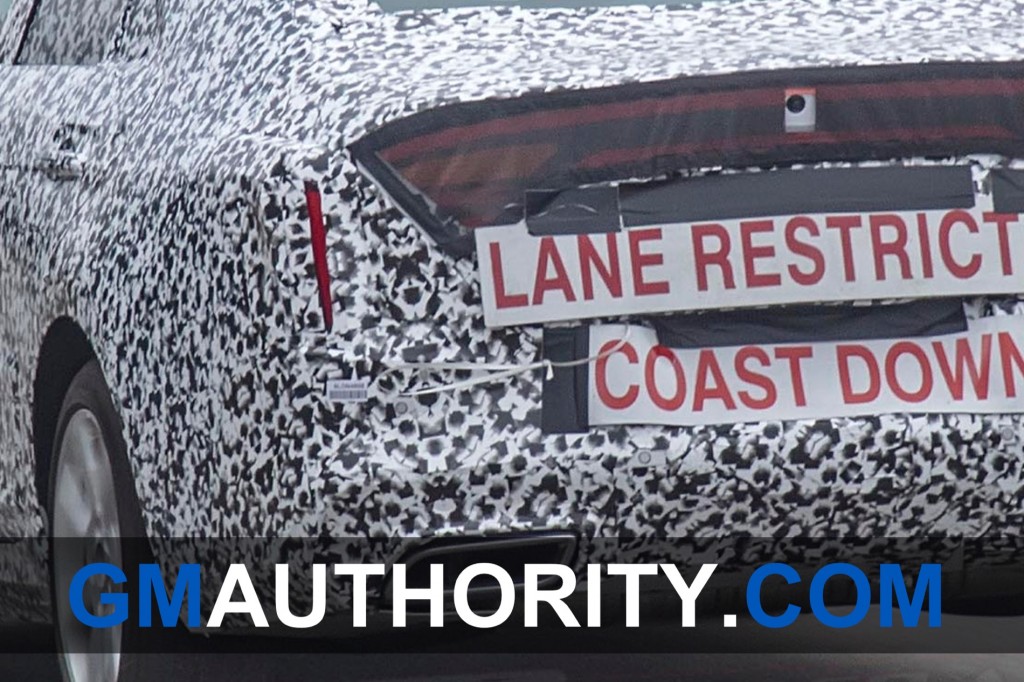 What’s unclear is whether the taillamps of the upcoming Cadillac CT4 will also have a horizontal portion running into the trunklid, like the facelifted 2019 Cadillac CT6 – or whether it will stick with a more vertical design like that of the current ATS and CTS models. 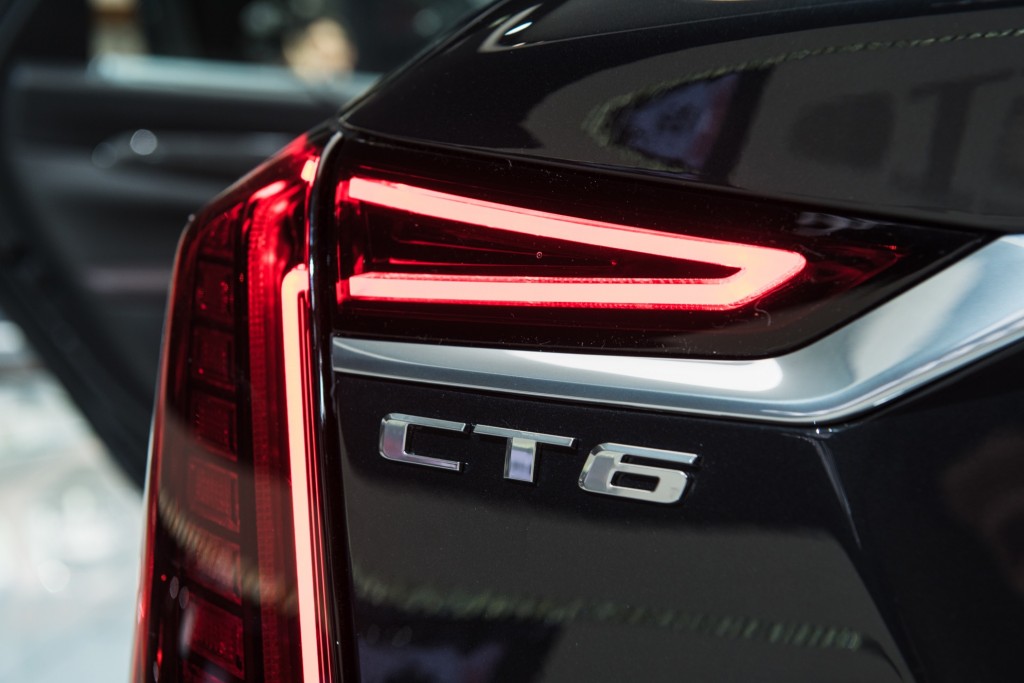 Forced to make a prediction, we’d put our money on Cadillac’s upcoming small sedan having a similar taillamp design as those on the CT6. That design direction, in turn, was initially introduced on the Cadillac Escala concept. 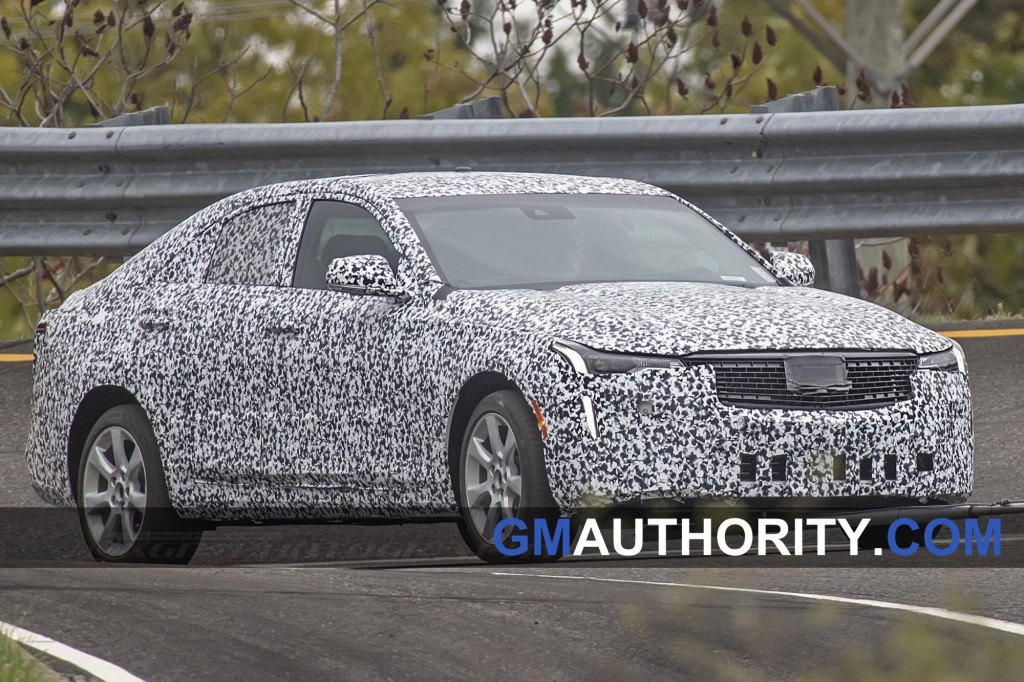 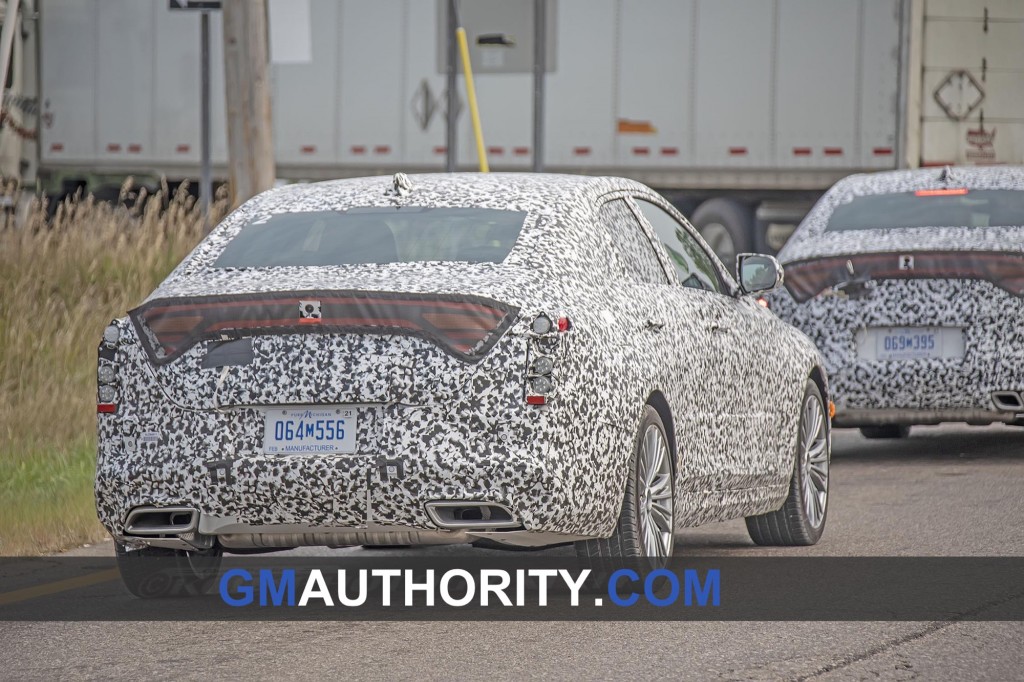 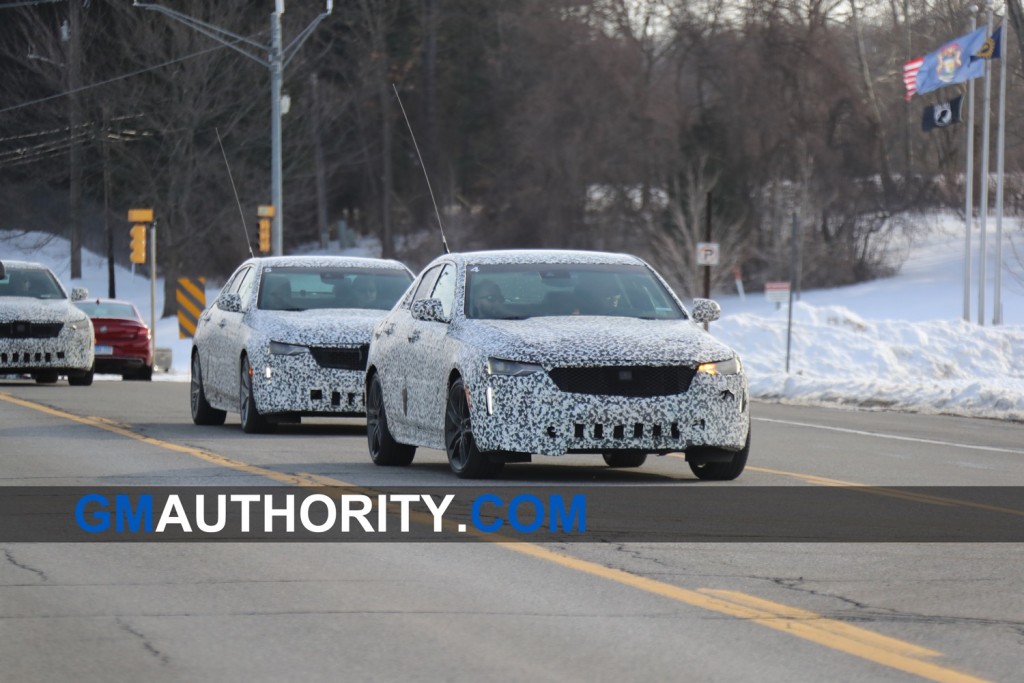