Yelp Reservations allows drivers to reserve a table at restaurants within a 25-mile radius from the car’s infotainment system. It’s the first time Yelp has been integrated in vehicles, and the embedded functions also allow users to search by types of cuisine, a restaurant’s rating, and price range. For those not comfortable with booking directly via the infotainment system, Yelp Reservations will also provide the ability to dial a restaurant directly. 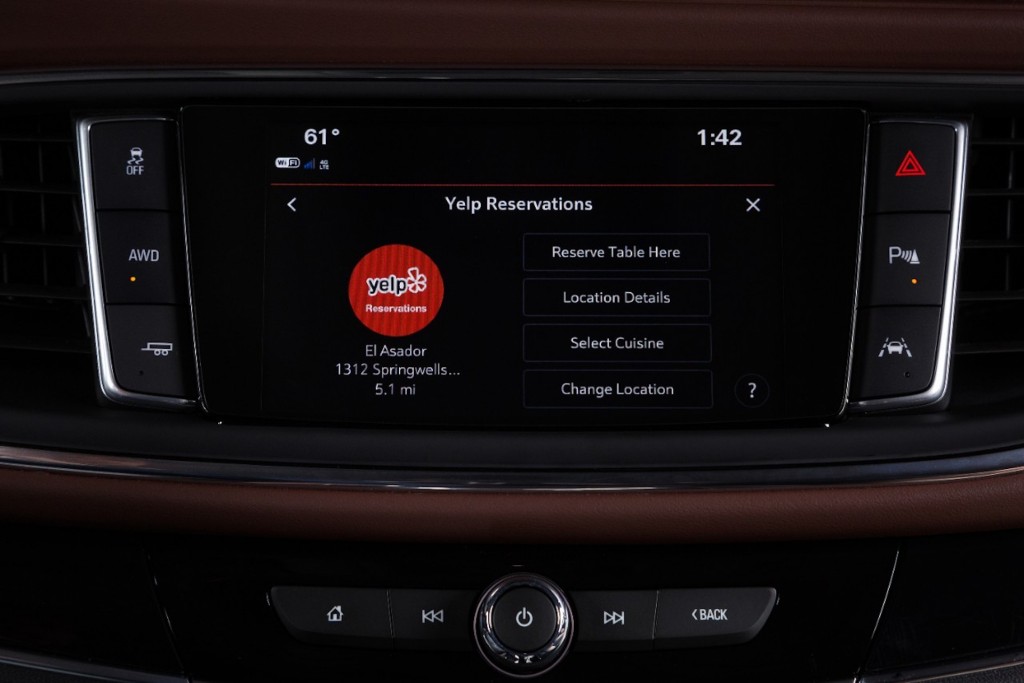 Users can book a table for up to 10 people via Yelp Reservations on GM Marketplace, which houses over 160 million restaurant reviews to help users make a decision on where to dine out on a particular evening.

“Whether drivers want to make a dinner reservation on the go, or get recommendations for restaurants in a new city, the newly added Yelp Reservations brings simple convenience to the car. Making new features like this available for vehicles already on the road enhances our vehicles with unexpected new benefits for our customers.” 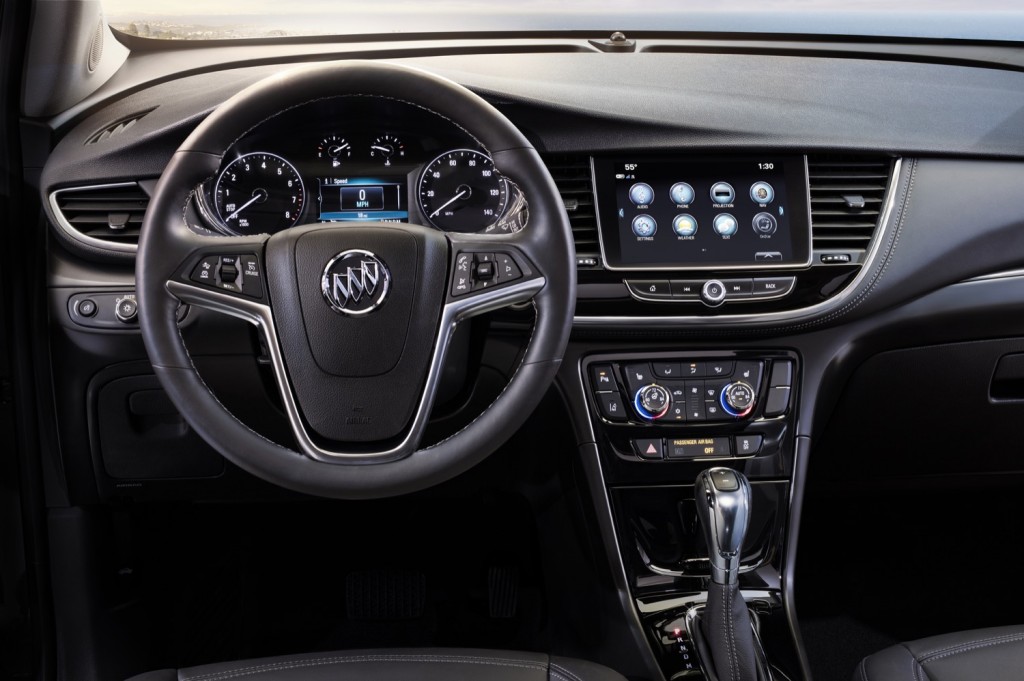 Yelp is the latest addition to GM Marketplace for Buick vehicles. Earlier this year, the brand announced a partnership with ExxonMobil to roll out in-car fuel payment capability. Buick drivers are able to pay for fuel at more than 11,000 Exxon or Mobil stations without using their smartphone or swiping a credit card when linking their ExxonMobil Speedpass+ app account.

GM Marketplace is available on all 2017 and newer Buick models depending on the vehicle equipment.