The announcement is seen as a huge blow to GM’s executive talent.

Ammann, 46, has been vital in every major business decision set forth by General Motors since he joined the company in April of 2010 as Vice President of Finance. His first major project with GM was to managed the company’s initial public offering. Additionally in that year, he steered the company to purchase AmeriCredit, thus allowing GM to re-enter the auto finance business with the formation of GM Financial. He soon became CFO in 2011, and instilled the philosophy of the “fortress balance sheet” in GM’s accounting practices. While running GM’s finances, he also found the time to become a certified industry pool test driver at the Nürburgring Nordschleife racetrack in Germany.

Dan Ammann was named President of General Motors in January 2014, and was soon announced as chairman of the board of China’s SAIC-General Motors joint venture in February 2014. China is currently GM’s greatest opportunity for growth, and the country’s communist government has forced the market towards electrification, setting GM to plan for “an all electric future.”

Dan Ammann also led General Motors to the acquisition of Cruise Automation in 2016. In 2018, the SoftBank Vision Fund invested $2.25 billion into Cruise, while Honda chipped in an additional $2.75 billion for a 5.7 percent stake in the autonomous vehicle venture this year as well. GM has earmarked $1 billion of its own money for Cruise Automation this year. Cruise Automation operations reported directly to Ammann. We’re not sure if he was aware of the subsidiary’s Seattle expansion. 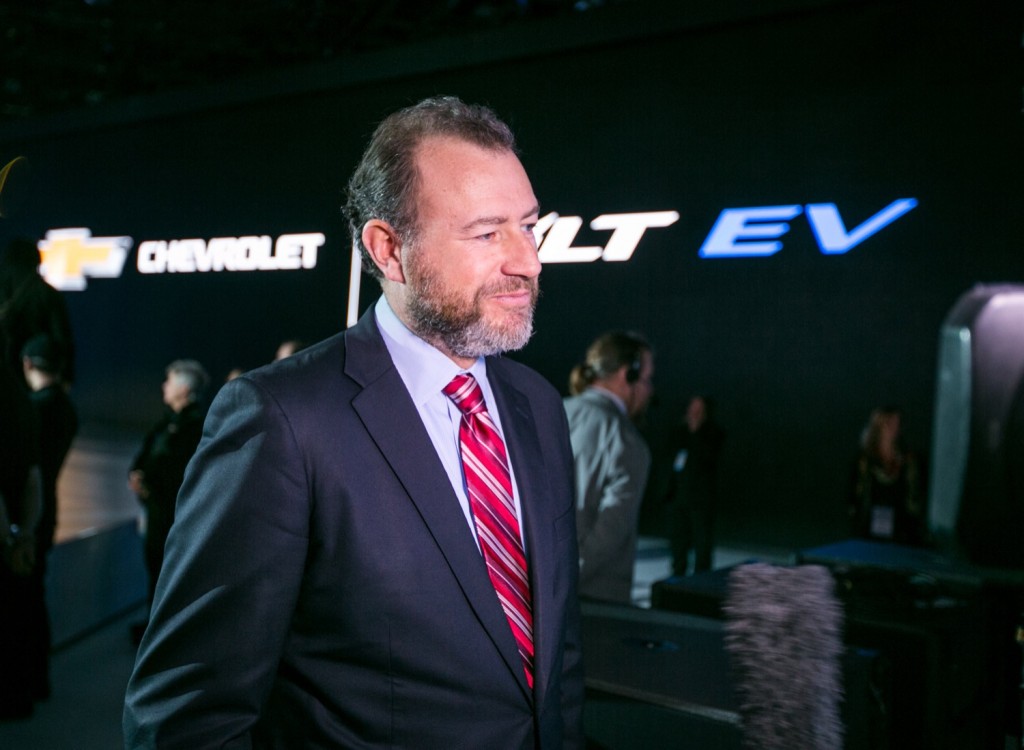 Before joining GM, Ammann was managing director and head of Industrial Investment Banking for Morgan Stanley, where he was instrumental in advising GM during its 2009 bankruptcy restructuring.