This story has been updated with official statements from General Motors, released on Monday.

General Motors will idle the Lordstown, Ohio, and Detroit-Hamtramck, Michigan, the automaker made official on Monday.

The Lordstown, Detroit-Hamtramck, and Oshawa, Ontario, plants will not be allocated any new product for 2019. GM did not name models, but it’s widely expected the Chevrolet Cruze, Volt, Impala, Buick LaCrosse, and Cadillac CT6 will die off with the idled plants. It’s been reported back in summer of 2017 that General Motors was planning on killing off these passenger cars, along with the Chevrolet Sonic and Cadillac XTS.

Lordstown has long been a prime candidate for closure as it builds a single vehicle only for the U.S. market: the Chevrolet Cruze sedan. The Cruze sedan and hatchback are also built in Mexico. The Mexican plant exports the Cruze hatchback to the U.S. and Canada, while the Mexico-made sedan is also exported to Canada. 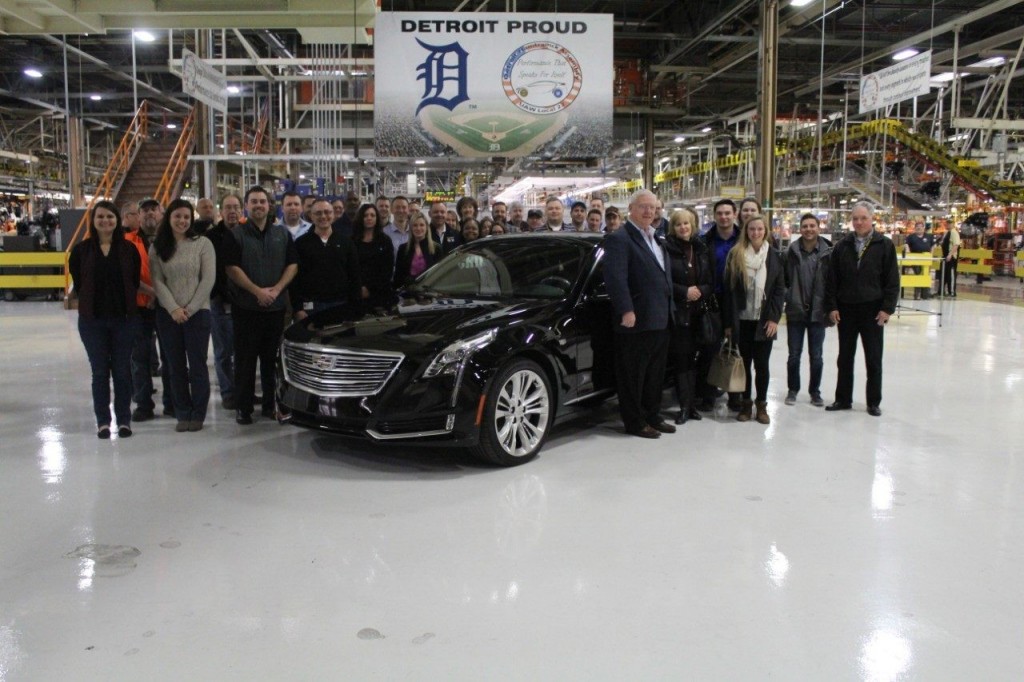 All of the cars affected by the idled plant decisions were previously rumored to be on the corporate chopping block. However, GM did not confirm which nameplates will live on. Instead, it said it will “transform” its product development and allocate even greater resources to electric and self-driving vehicles. The automaker added 75 percent of its future vehicles will come from just five vehicle architectures by early next decade.

The plants will be idled until their futures are addressed when the United Auto Workers union and GM sit down next year to hash out a new agreement. The current union agreement expires next September. Two additional international plants will be closed next year as well, GM confirmed in its announcement. The automaker also plans to lay off 25 percent of its salaried workforce. All of its efforts will allegedly help the automaker save $6 billion by 2020.