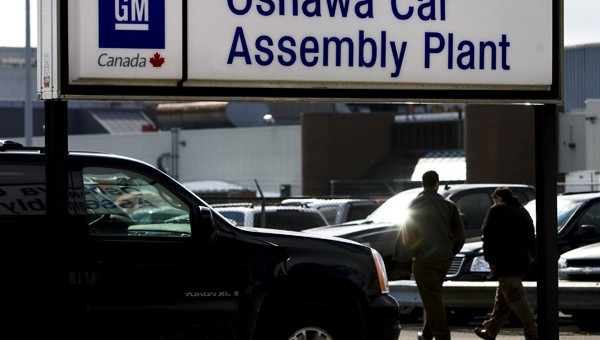 According to reports coming out of Toronto on Sunday evening, General Motors Canada will announce on Monday that as of December 2019 Oshawa Assembly will become superfluous.

An announcement is expected Monday morning in Oshawa letting workers know that in 12 months time the plant will not have any product allocated to it, despite commitments made during the 2016 labor negotiations between General Motors Canada and Unifor, the union representing hourly plant workers.

The questions started earlier in the day after Unifor announced it had been informed by GM that no new product would be incoming next year.”While the union does not have complete details of the overall announcement we have been informed that, as of now, there is no product allocated to the Oshawa Assembly Plant past December 2019,” said the union in a statement. “Based on commitments made during 2016 contract negotiations, Unifor does not accept this announcement and is immediately calling on GM to live up to the spirit of that agreement.” 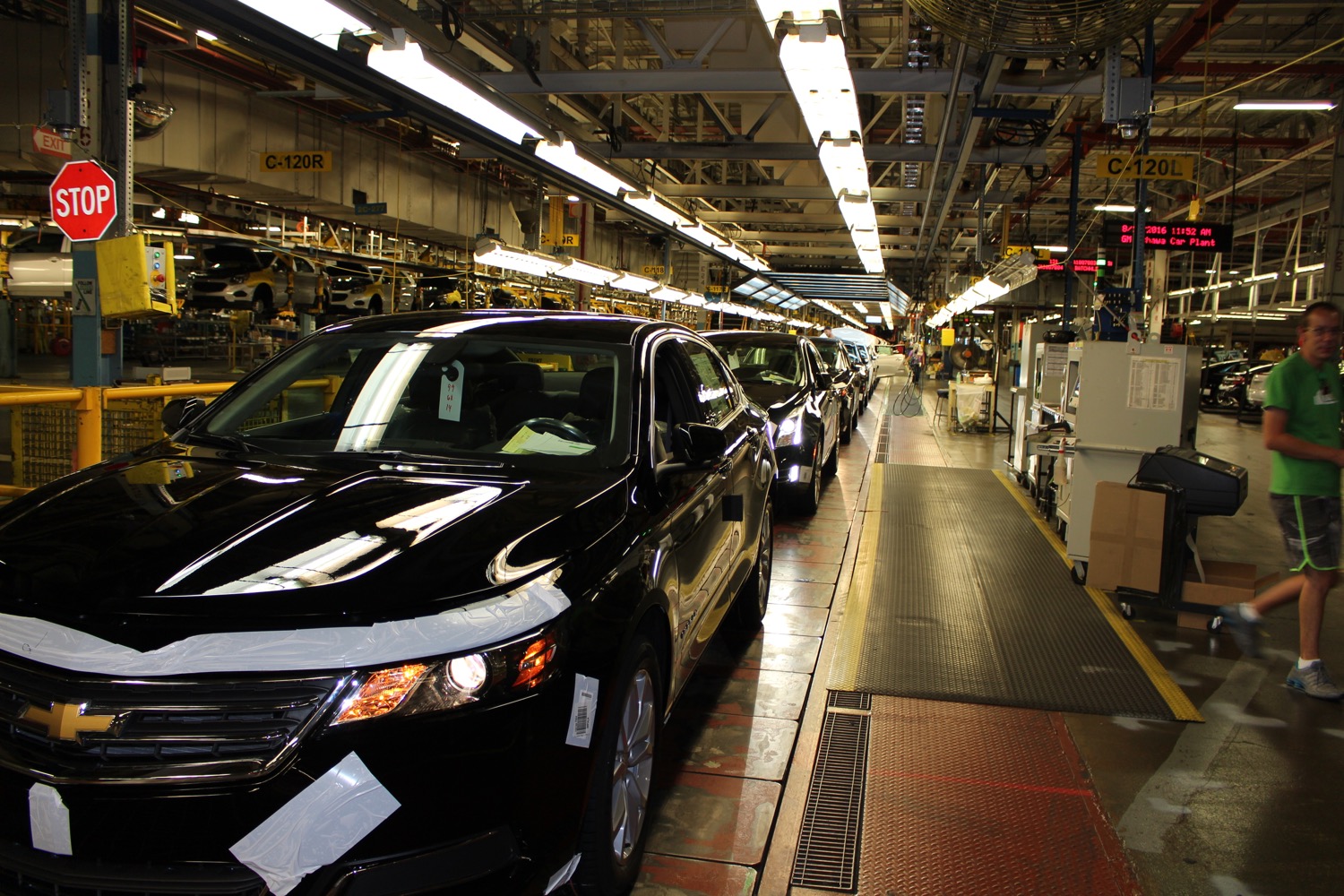 Oshawa is currently responsible for final assembly and paint of the outgoing Silverado and Sierra models which are shipped to Oshawa from Fort Wayne, Indiana, along with sharing production of the Chevrolet Impala with Hamtramck, and producing all North American-spec Cadillac XTS models.

There are currently about 2,500 union positions and roughly 300 salaried employees in the Oshawa area that will likely be affected by the move, however, according to a report from CTV News, other General Motors Canada operations in Ontario appear to be safe. It’s unclear if that includes the Oshawa Technical Center as well.

Late last year General Motors Canada was just days away from shuttering CAMI Assembly Plant in Ingersoll, Ontario, after prolonged strike action regarding the production of 2018 Equinox SUVs. The Oshawa closures are part of a global restructuring aimed at moving toward self-driving and lower-emission vehicles.

Canada is still expected to largely factor in the future of General Motors, with many of the company’s key autonomous vehicle software and controls, active safety, and connected vehicle technologies coming from the GM Technical Center in Markham, Ontario, along with a planned mobility campus in downtown Toronto.