Pearce, left-fielder for the Red Sox, drove in eight runs and scored five runs over the series against the Dodgers. Ultimately, the Red Sox eclipsed the Dodgers 5-1 in the fifth game of the series. 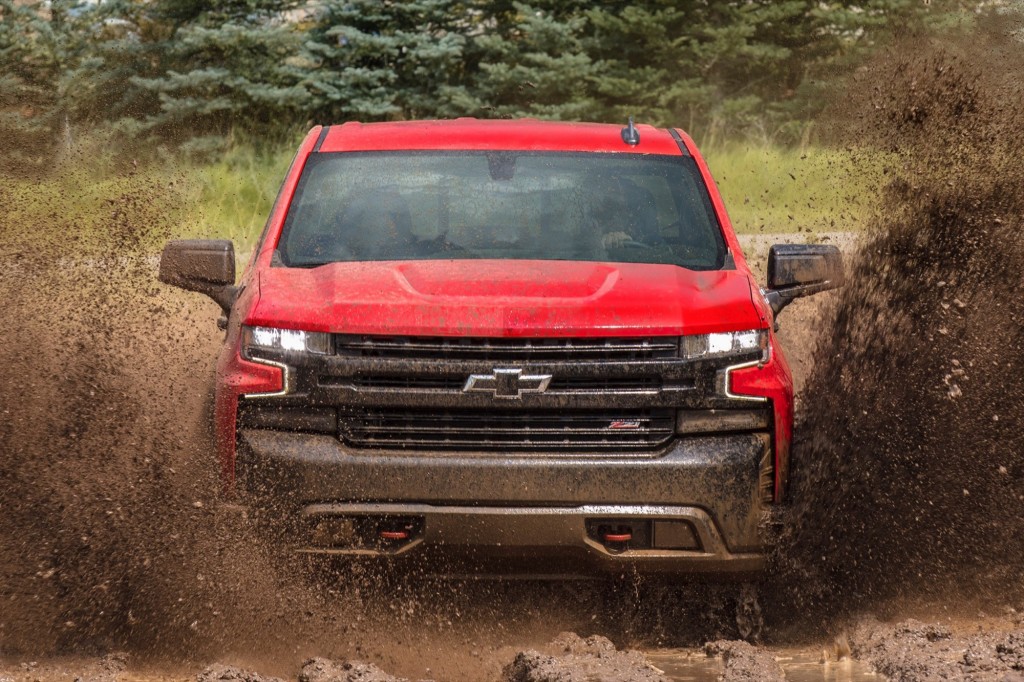 “In a matchup of the two best teams in baseball, Steve Pearce’s performance on the field tonight and throughout the World Series truly embodies the same spirit that drives the Chevrolet team to win every day,” said Brian Sweeney, U.S. vice president of Chevrolet. “We are proud to recognize Pearce’s tremendous efforts with the Willie Mays World Series MVP award and the all-new Chevrolet Silverado LT Trail Boss pickup.”

Chevrolet continues to award the MVP each year with a new vehicle as the official vehicle of Major League Baseball. Chevy is also a sponsor of Play Ball, an initiative to encourage young people and communities to participate in baseball- or softball-related activities, including formal leagues, events and casual forms of play. 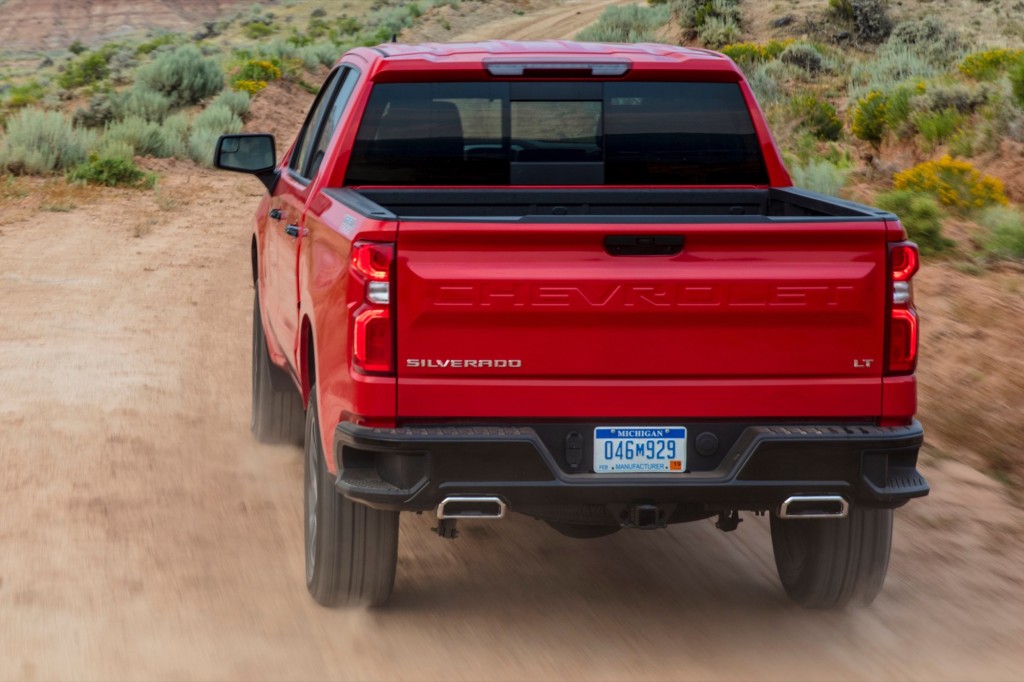 The Trail Boss is the Silverado line’s most capable off-road pickup as it stands—unless we ever see the Silverado ZR2 we dream of.