Fallout continues from General Motors’ Monday announcement to close several production facilities, lay off workers, and shift production from passenger cars to crossovers and pickups. Everyone and their mother has an opinion about the news. Unions, politicians, and employees are up in arms. However, former General Motors Vice Chairman Bob Lutz added a pinch of economic reality to the conversation yesterday when he appeared on CNBC.

Bob Lutz called GM’s transformative decision “not silly at all.” Adding, “the hard fact is in North America…passenger cars are simply not in demand.”  And he’s not wrong. Demand for passenger cars is faltering with crossovers, SUVs, and pickup trucks stealing customers. Earlier this year, Fiat Chrysler Automobiles laid out a five-year strategy focused on crossovers and SUVs. Ford also made news when it decided to eliminate passenger cars from North America in the next few years. U.S. consumers aren’t fans of sedans and hatchbacks anymore.

“This is just economic reality, and it’ll hit everybody,” Lutz said in the interview. “It’s also a sign of changing times as demand shifts from cars.” 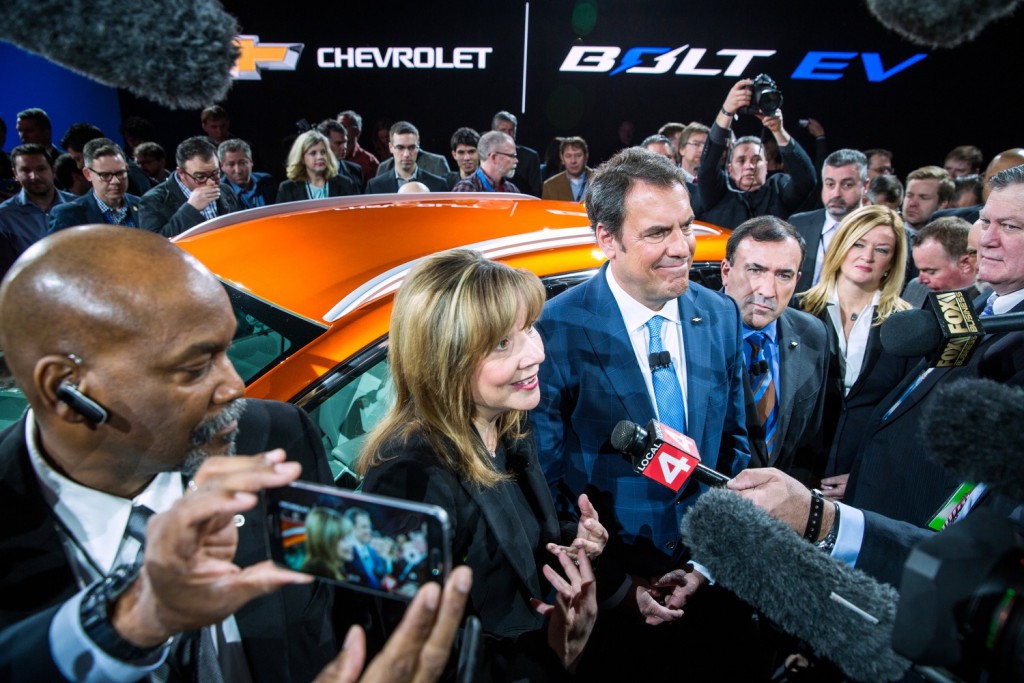 While there is plenty of doom and gloom making the rounds, GM’s massive decision isn’t final. Yes, the Detroit automaker wants to make these closures; however, they’re contingent on negotiations with the United Auto Workers union. GM will likely use the proposed plant closures as leverage against the union.

GM’s announcement is just the beginning. The UAW has vowed to fight GM at every available opportunity, using every legal, contractual, and collective bargaining avenue.

Despite GM’s tone of the company sounding like it’s ahead of the market cycle, Bob Lutz pointed out that GM is the last American automaker cut multiple passenger cars. FCA announced vehicle cancellations back in January 2016, while Ford announced cancelations earlier this year.