General Motors wanted 8,000 salaried employees to take its buyout package it offered last month. Instead, about 2,250 employees rose their hands. Now, the automaker will turn to layoffs.

The Detroit News reported on this bloody Monday that GM targeted a figure of 8,000 employees with the buyouts. The low number of takers will force GM manager to make tougher decisions in the weeks to come. Reuters confirmed that GM CEO Mary Barra emailed salaried employees over the weekend and admitted too few employees opted into the buyout package. The email said layoffs are planned.

The buyout package offered salaried employees six months of pay and six months of healthcare coverage to start in February 2019. The severance package was identical to the benefits offered to laid-off employees, which may have contributed to the low take-rate.

That will mean almost 6,000 employees will face the possibility of a layoff in the weeks to come and the report said managers have been given cost-cutting goals to meet by the end of the year. It’s unclear if the 6,000 layoffs will fulfill GM’s decision to slash its corporate workforce by 25 percent, which it announced in a news release this morning. 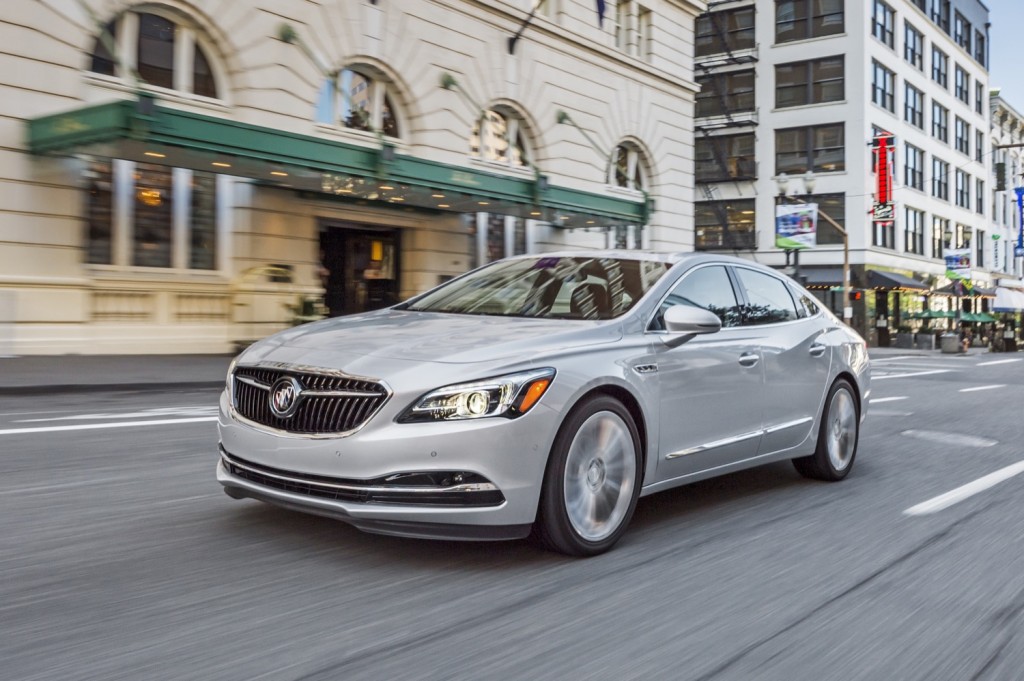 The layoffs also come as GM announced it will idle four manufacturing facilities in the U.S. Of note, the Lordstown plant in Warren, Ohio, and Detroit-Hamtramck plant in Michigan will shut down. The closures will sweep thousands of production jobs away—something GM warned of earlier this year as tariffs took hold and increased prices for raw materials. Specifically, GM warned of a smaller GM and fewer jobs. Transmission plants in Baltimore, Maryland, and Warren, Michigan, will also shut down. The Oshawa plant in Ontario, Canada, will close its doors next year as well.

The cuts will not only take jobs but bring the end of many GM sedans and passenger cars. The Chevrolet Cruze, Volt, Impala, and Buick LaCrosse are all confirmed to end production next year. The Cadillac CT6 was also named as dead, but its expiration date is unknown.