General Motors has introduced the new 2019 Chevrolet Malibu for the first time in South Korea this week, launching the midcycle refresh to the midsize sedan at a special media event at the Inje Speedium racing circuit. The presentation took place shortly after the debut of the 2019 Malibu XL in China during the recent 2018 Guangzhou Auto Show. But the refreshed Malibu for Korea comes with a surprise: a new 1.3-liter, three-cylinder turbocharged engine.

In addition to the updated design and other improvements already seen on the 2019 Chevrolet Malibu in North America and China, the Korean version of the refreshed midsize sedan introduces an all-new, turbo-charged 1.3-liter three-cylinder gasoline engine.

No, that’s not a typo: the midsize Malibu will truly be powered by a tiny three-cylinder engine.

The new boosted three is a member of GM’s next-generation turbocharged engines, which the company claims to be the most efficient of its kind. Referred to by GM as “E-Turbo”, the new engine integrates the latest GM engineering technologies to achieve an optimal balance of performance and efficiency, including the use of lightweight aluminum, the inclusion of a new electric water pump that better controls the interior temperature of the engine, an electric waste system that maximizes the efficiency of the turbocharger, and a new electro-hydraulic brake system that replaces the mechanical vacuum booster to reduce the load on the block. An engine auto stop-start system is also present.

That engine is rated at of 156 horsepower and 174 pound-feet of torque from 1,500 to 4,000 RPM driving the front wheels via a continuously variable transmission (CVT). Fuel economy is rated at 14.2 km/l (33.4 mpg) in combined driving, which Chevrolet claims to be best-in-class. 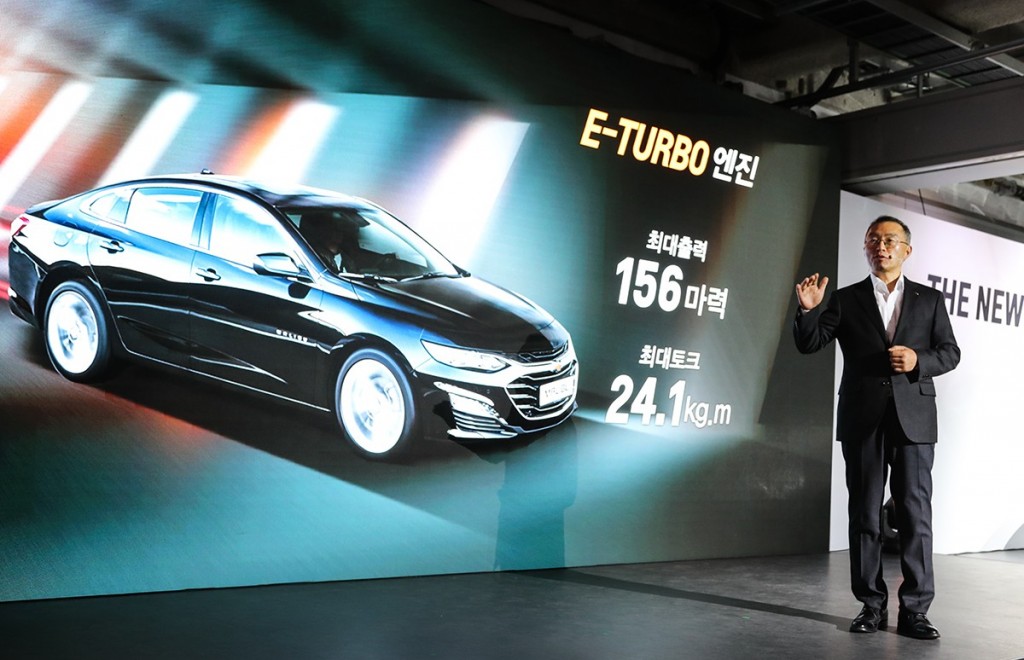 The new 1.3L three-cylinder engine replaces the 1.5L LFV four-cylinder turbo engine, which was introduced for the 2016 model year Malibu as the base powerplant. The Malibu sold in China and North America continue to use the 1.5L LFV engine, which is rated at 163 horsepower and 184 pound-feet of torque.

Besides the new, turbo-charged 1.3L three-cylinder engine, the 2019 Malibu is also offered with the 2.0L Turbo LTG and 1.6L Turbo-Diesel LH7 engines in South Korea.

The new 2019 Chevrolet Malibu can already be pre-ordered in South Korea.

It delivers improved safety and technology features, an interior with new customization options and a choice of seven exterior colors: 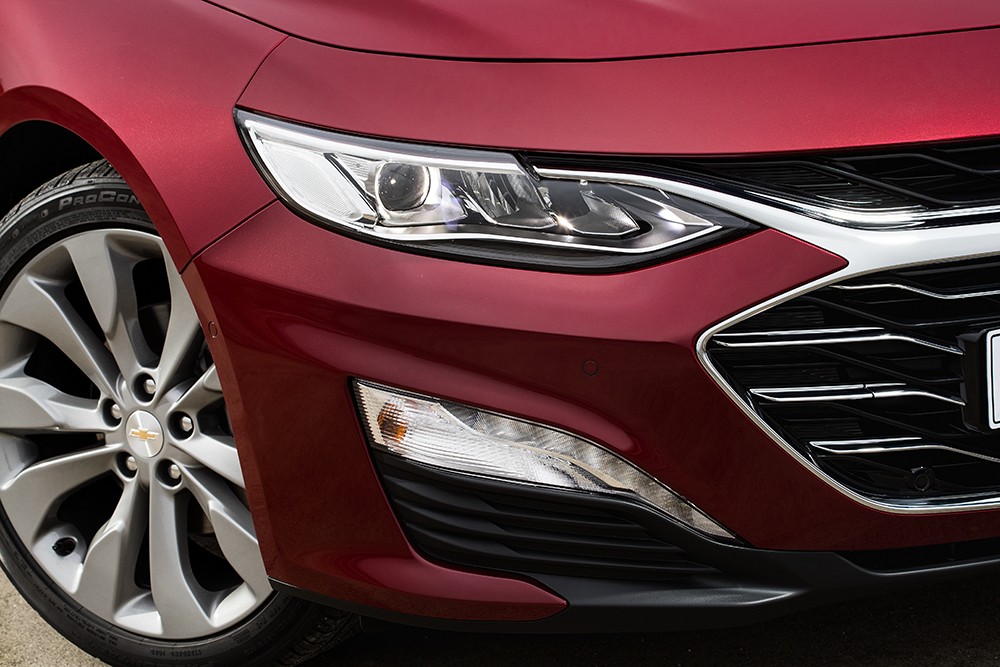 The 2019 Chevrolet Malibu is available in four trim levels, and several optional packages in South Korea. Starting prices of each trim level are as follows:

The 2019 Chevrolet Malibu for South Korea is manufactured at the GM Bupyeong plant, which is also responsible for supplying other markets in Eurasia.

Stay tuned to GM Authority as we bring you the latest Chevrolet news and Chevy Malibu news.