We’re not sure why, but this is the only official photo currently available of the 2019 Chevrolet Colorado Trail Runner. No matter, we’re going to tell you about it anyways.

The 2019 Chevrolet Colorado Trail Runner begins with the Colorado Z71 off-road package and adds the underbody protection of the Colorado ZR2 as standard equipment. This includes stamped aluminum front and mid skid plates, functional rocker protection and Goodyear Wrangler Duratrac tires. It’s very much reminiscent of the discontinued Chevy Colorado Trail Boss, which was discontinued when the ZR2 was launched for the 2017 model year. It’s now one of four off-road oriented Colorado pickup trucks, slotting between the Z71 package and the mighty ZR2, and well below the AEV-outfitted ZR2 Bison. 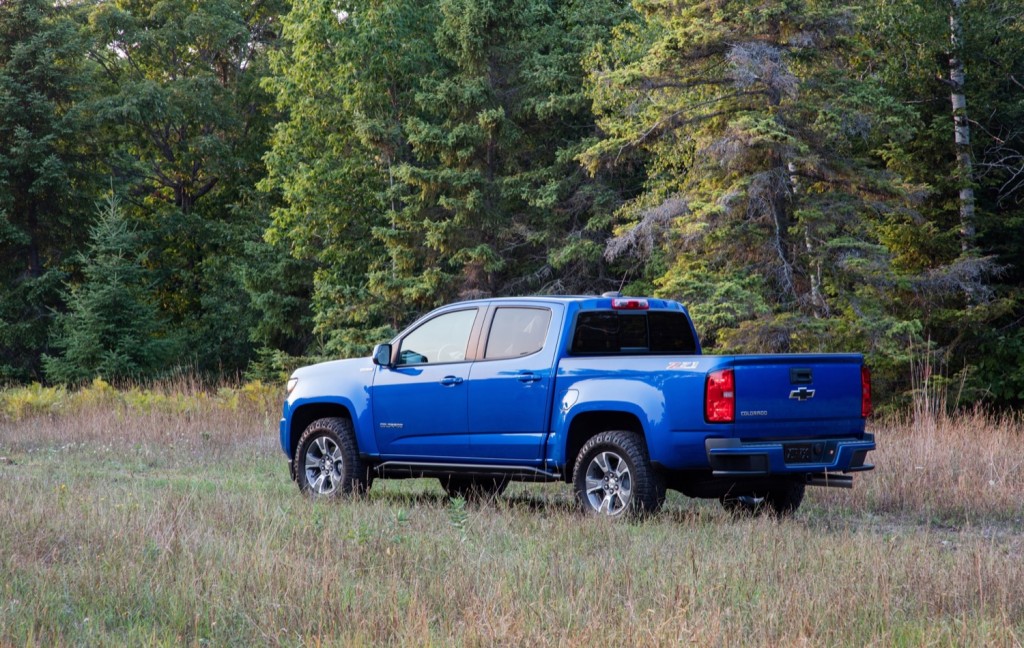 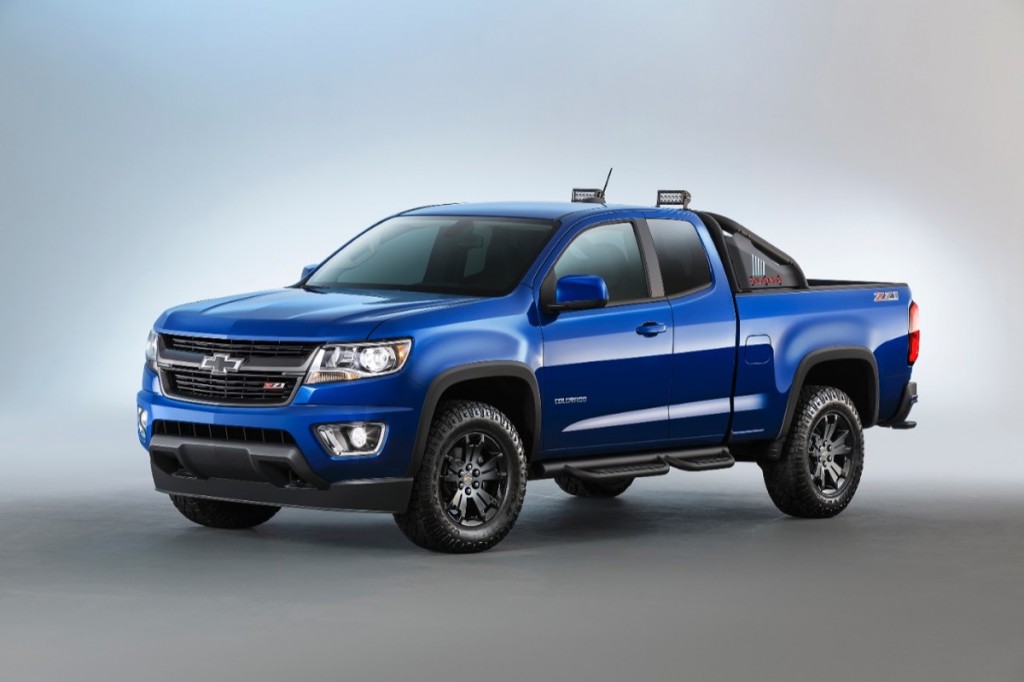 The 2019 Colorado ZR2 Bison caps the Chevrolet Colorado lineup, costing over $54,000 with the 2.8L Duramax option ticked. The ZR2 Bison comes with five skid plates made of Boron steel to cover engine oil pan, fuel tank, transfer case as well as the front and rear locking differentials for the toughest terrains. 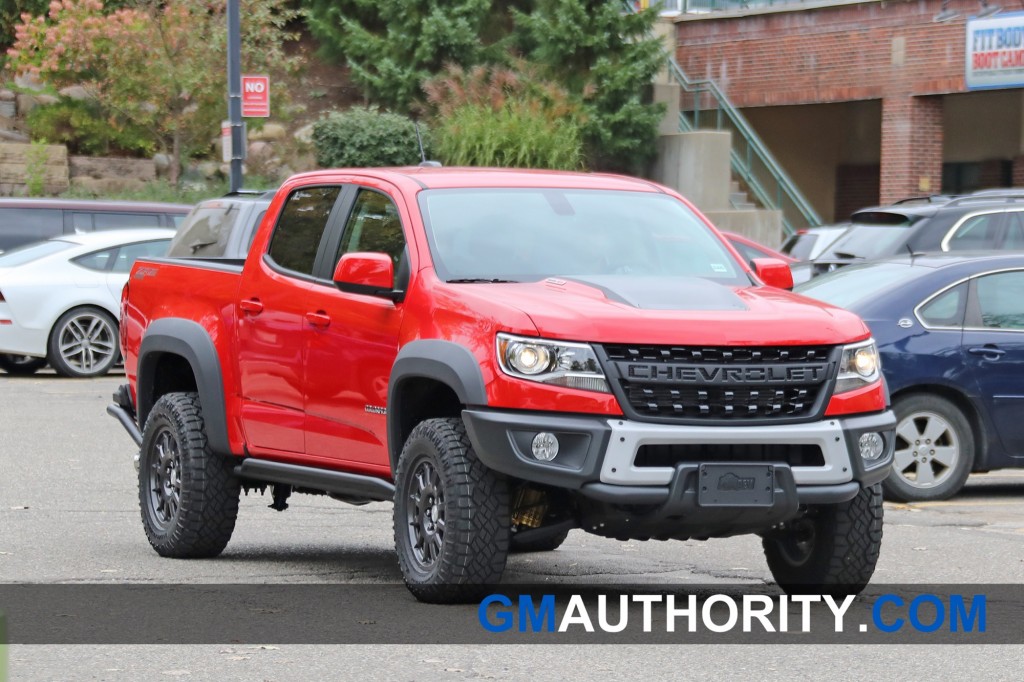