Feast your eyes on the very first real-world photos of the 2019 Chevrolet Colorado RST. We captured Chevy’s new street appearnace package of midsize truck during a recent media event. Prior to this, the Bow Tie brand had only shared a single photo of the vehicle as part of its announcement in early November.

So then, the 2019 Chevrolet Colorado RST brings a street-focused style. Based on the 2019 Colorado in LT trim, it adds the following components: 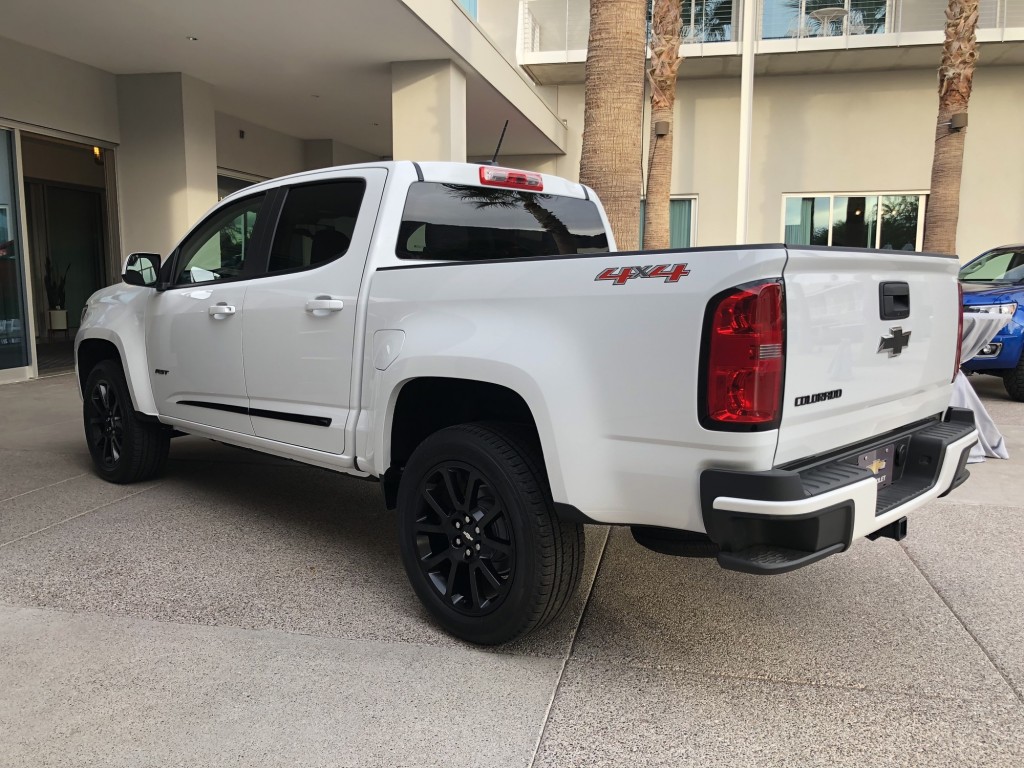 Notably, that grille is also available as an accessory for some Colorado models (for an MSRP of $395, not including installation or tax). The models for which it’s available include the Work Truck, LT and Z71. The unit is not available for the Base or ZR2 trims. 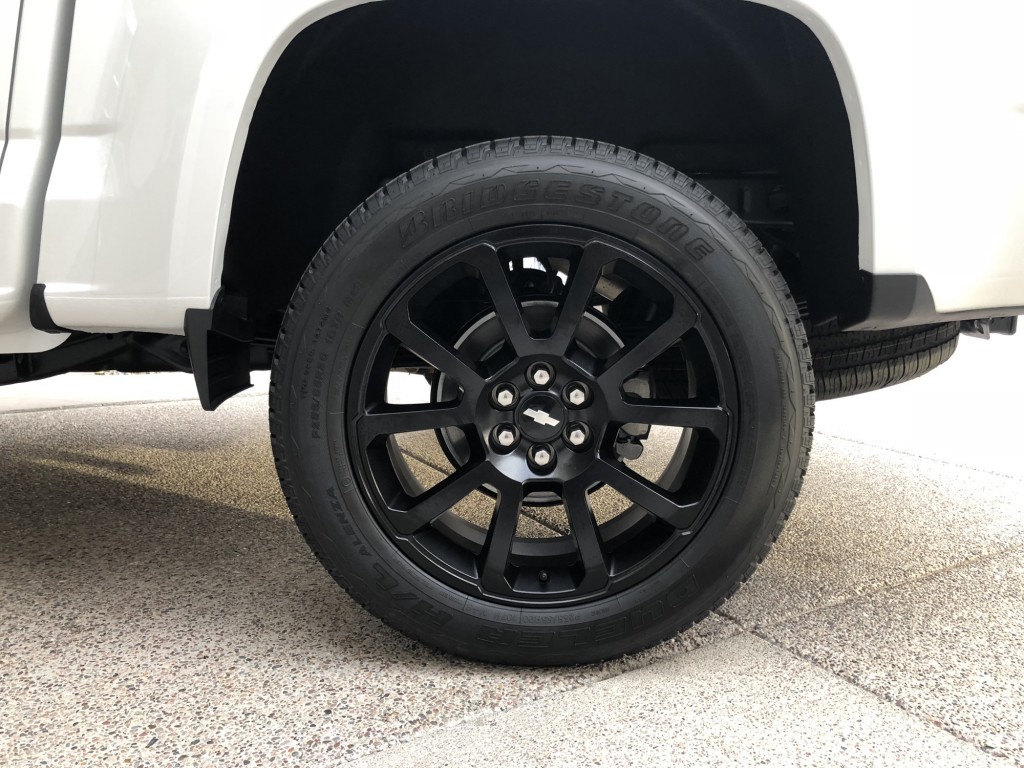 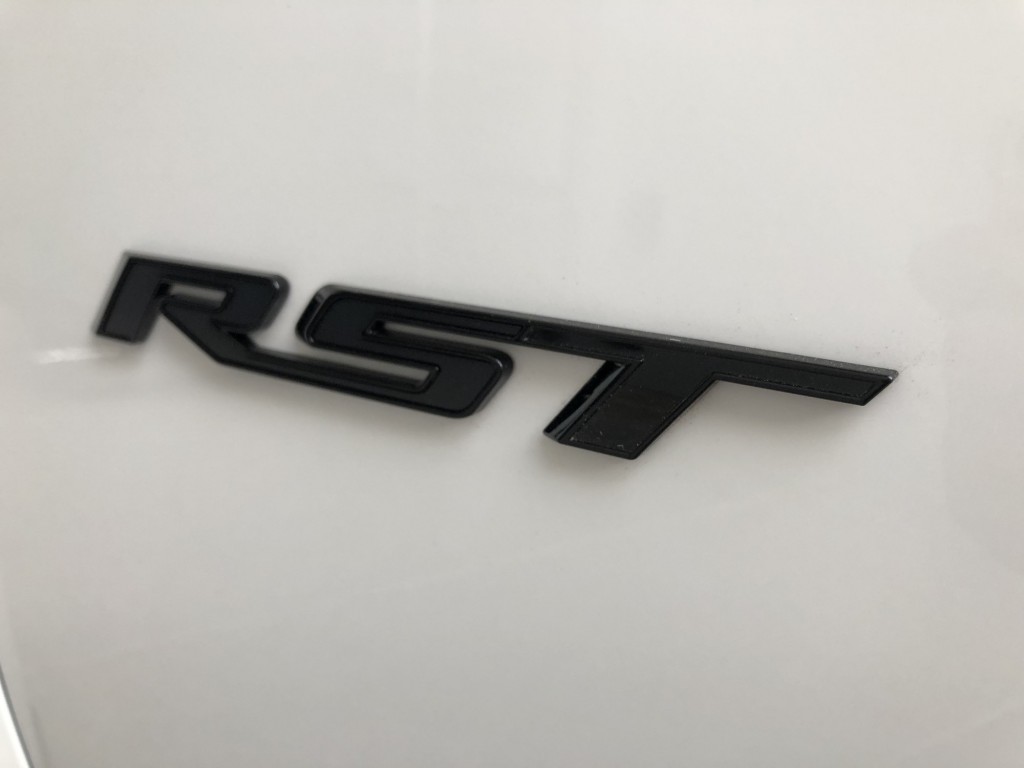 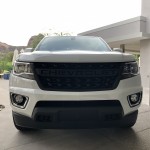 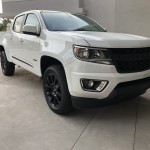 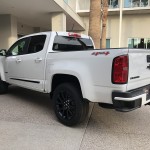 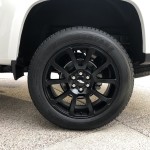 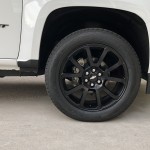 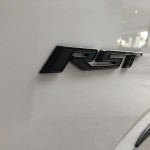 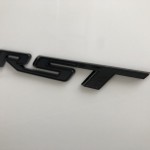