Chevrolet has some serious work to do shoring up its Monster Energy NASCAR Cup Series program ahead of the 2019 season.

For the second consecutive year running there were no Chevy drivers with a chance of winning the NASCAR championship by the time the Cup series rolled into Miami for the season finale. It’s something the manufacturer is looking to correct moving forward.

The year started well enough, with the 2018 Camaro ZL1 taking victory in its series debut at the season-opening Daytona 500, but things quickly headed downward as the cars headed to tracks more sensitive to downforce. Of course, it didn’t help that many of Chevrolet’s marquee teams, especially those under the Hendrick banner, were fielding young drivers.

“Obviously (we) don’t have anybody in the Championship 4 for the Cup, so that’s disappointing, but I would say that as I take a look at a year in which we introduced a new car, the 2019 Chevrolet Camaro ZL1, and we have begun this transition that we all go through at different points,” Jim Campbell, Chevrolet U.S. vice president of performance vehicles and motorsports, was quoted as saying by Motorsport.com. 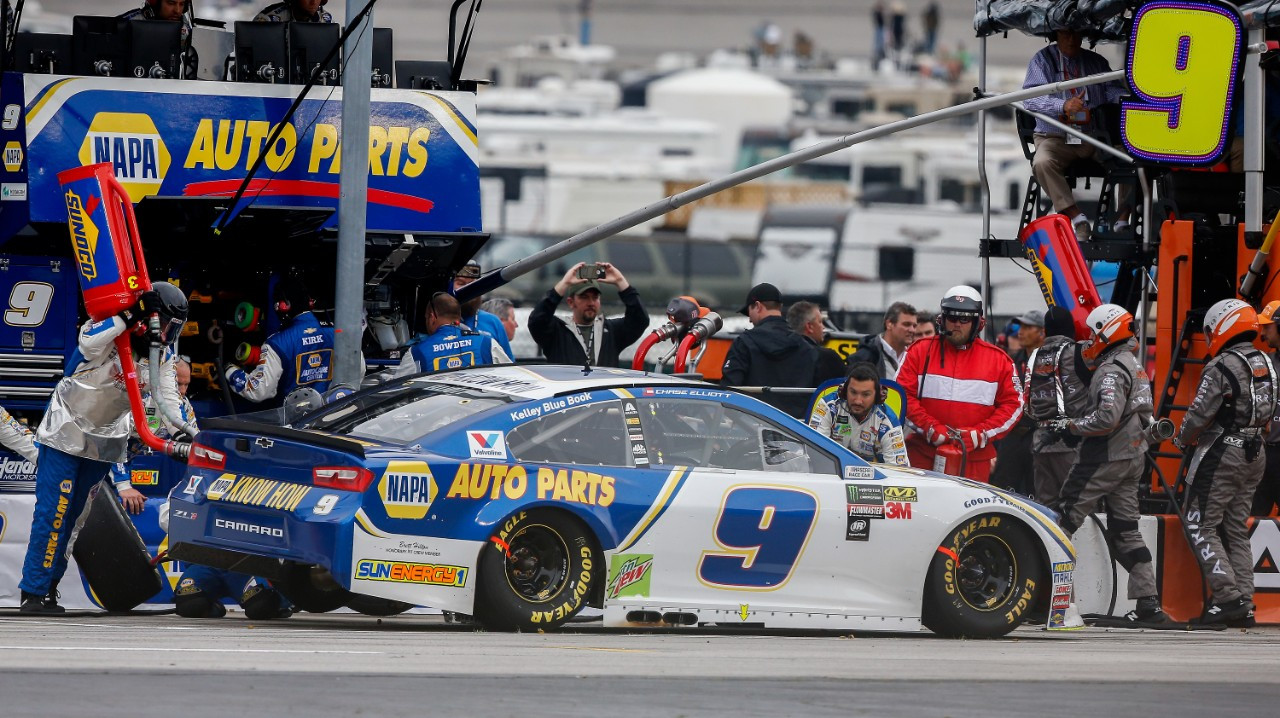 “Many veteran drivers have started to retire and we’re bringing in a young crew of drivers. We had our young group that got a year of experience. You see Chase Elliott really accelerated his season through the back half with three wins in the last 14 races, and then (Kyle) Larson was very consistent all year long, didn’t make the final four, but proud of those guys.”

In total, Chevrolet only had four wins on the season, Austin Dillon’s Daytona win, and Chase Elliott’s first three victories of his Cup career, with the Georgia native ending up as the top Chevrolet driver in the standings, finishing the year in sixth place. It didn’t help that seven-time champion Jimmie Johnson went winless for the first time in his career.

It’s unclear what exactly Chevrolet plans to do differently heading into the 2019 season. “More work to do. But I’m really excited about what that means for us for next year,” Campbell concluded.

Here’s to hoping the 2019 Chevrolet Camaro Cup Series program will go better than before.