Living in Michigan, like most places, has its perks and downfalls. The winters are frigid and seeing the sun during the winter months can feel like winning the lottery. But living in The Great Lakes State has a distinct plus—the Great Lakes themselves. They’re packed with history—both tragedy and triumphs. Many lost their livelihoods and lives on the lakes. The SS Edmund Fitzgerald shipwreck is one of the more famous; however, earlier this month, according to CNN, an international team of shipwreck hunters discovered the Manasoo on the floor of Lake Huron, and in it a preserved 1927 Chevrolet Coupe.

The Manasoo sank in September 1928 in just three minutes, according to reports at the time. Sixteen died along with 115 cattle while only five survived, including the owner of the 1927 Chevrolet Coupe. 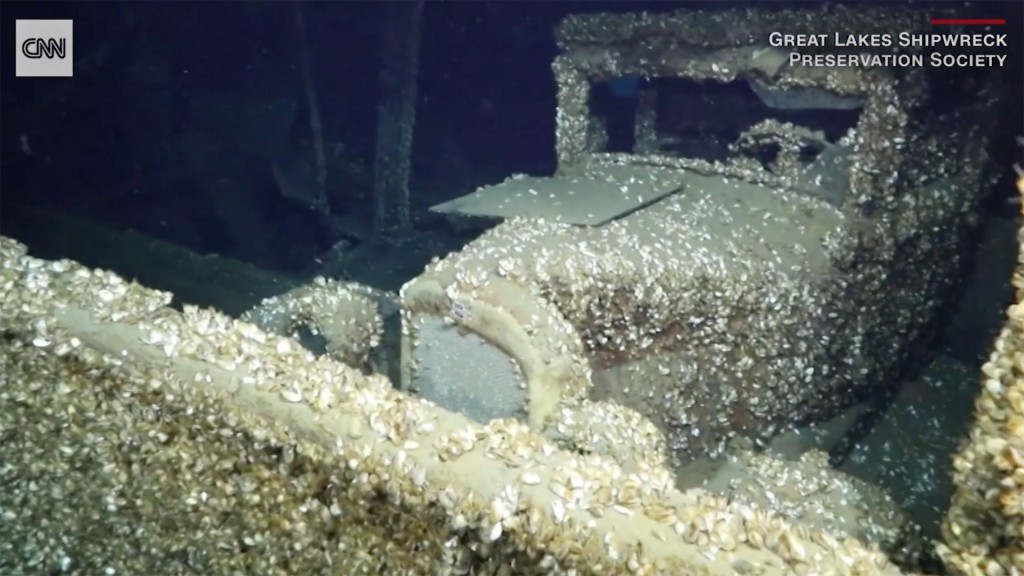 Both the boat and car have seen better days, but the Chevy Coupe could have a future on land. While the Great Lakes Shipwreck Preservation Society has doubts the ship is salvageable, there are hopes the Chevrolet is recoverable from the ship. It could one day find a home at a local museum. However, it won’t be easy, nor cheap, to extract from the cold water.

In the summer, families flock to the Great Lakes in Michigan, eager to soak up the sun and enjoy the calm blue Michigan waters. But these are massive bodies of water that experience extreme and devastating weather patterns. Choppy waves, strong winds, and unrelenting rain and snow makes traversing the Great Lakes treacherous. There are more sunken victims with their own stories to tell. However, it’s doubtful most have something as exciting or well preserved as this 1927 Chevrolet Coupe.