On Wednesday, General Motors finally shared the first fuel economy figures for the 2019 Chevrolet Silverado and its new 2.7-liter L3B turbocharged four-cylinder engine. The results were both impressive and disappointing.

The engine will return 21 mpg combined, 20 mpg city and 23 mpg highway. While it pushes the Silverado’s fuel economy into the 20-mpg mark, the fuel economy estimates fall short of competitors, especially in highway fuel economy. While the Ford F-150 and Ram 1500 return similar 22 mpg figures combined, both will save 2 mpg on the highway compared to the 2019 Silverado. 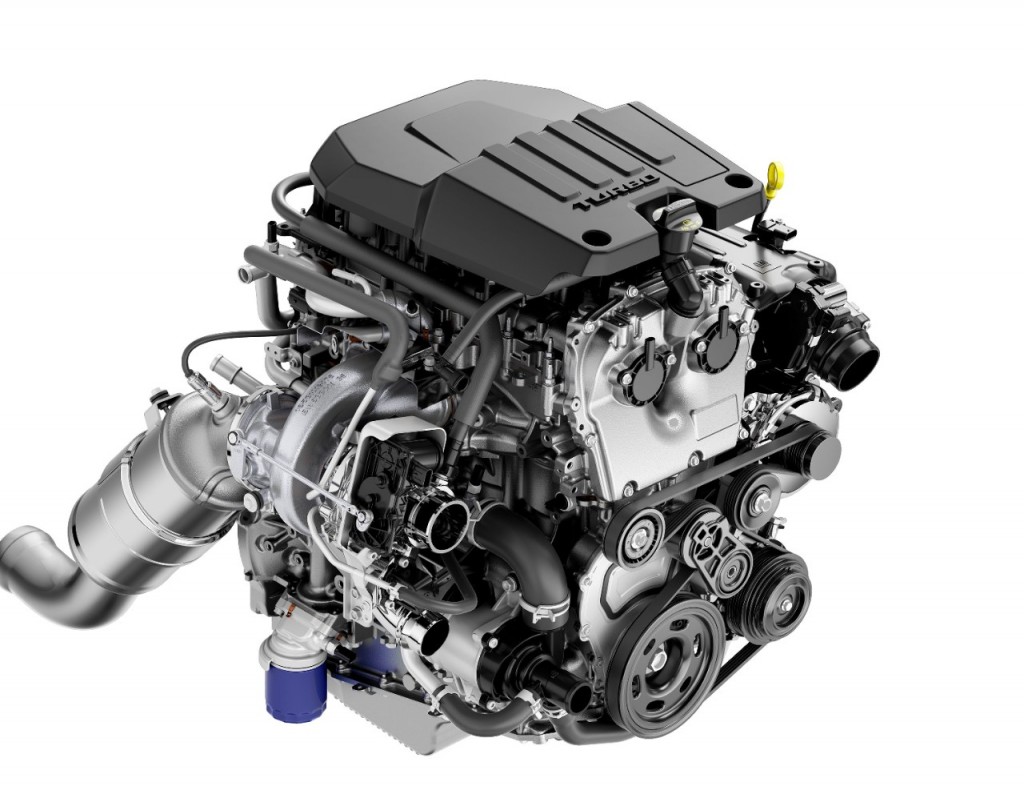 Is the 2.7-liter turbo-four engine in the wrong truck? Automotive News (subscription required) pondered the idea and proclaimed GM will have a tough time convincing buyers to pay a premium for the turbocharged four-cylinder. Although the 2.7-liter engine becomes the truck’s new volume powertrain (replacing the 4.3-liter V6 engine) the V6 will still be available on Work Truck trims. And last year, it returned 18 city, 24 highway and 20 combined—with a six-speed automatic. Expect the figures to increase since the new truck is up to 450 pounds lighter.

AN compared GM’s move to Ford when the latter introduced the Ecoboost V6 engine. Ford was able to move millions of truck buyers from big V8s to V6 engines with the promise of more power, torque and fuel economy combined (when driving rather gingerly, but we digress). 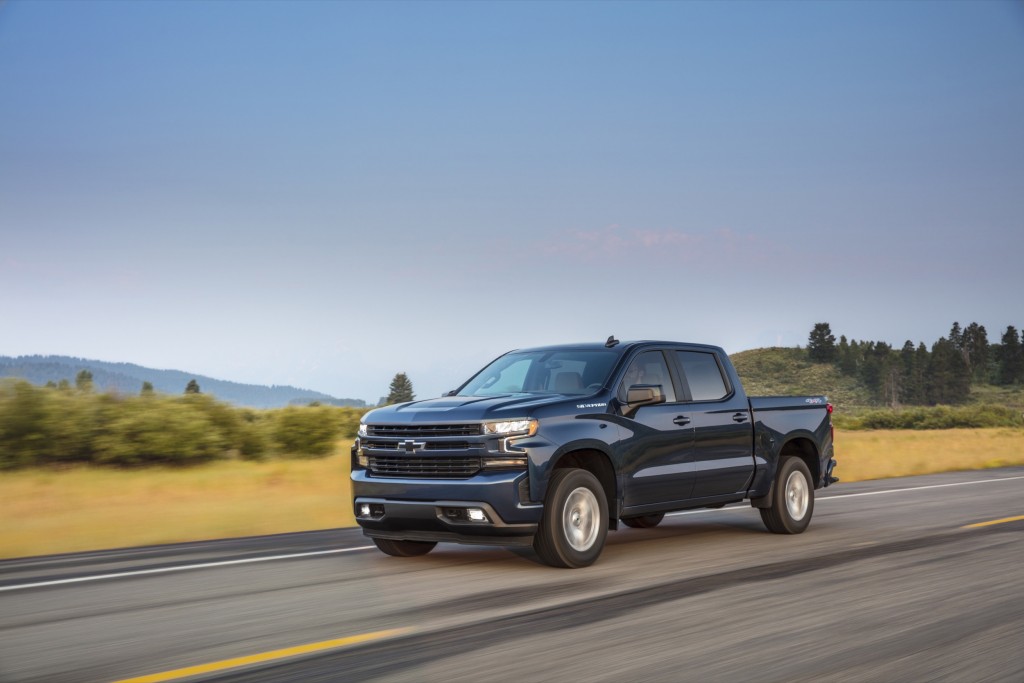 A small engine in a vehicle as large as the 2019 Silverado is proving a difficult pairing, and although the truck’s drag coefficient is 7 percent better, is drag coefficient of an area has increased. Translation: the front end is larger, and it requires more energy to punch a hole in the wind.

We think a massaged 4.3-liter V6 would have been a wonderful addition to the Silverado lineup, which perhaps could have helped fuel economy figures even more than the new turbo-four engine.

As for where the 2.7-liter engine will probably really shine, that would be in the Chevrolet Colorado.