Customers in right-hand-drive markets such as the U.K., Australia, and Japan have two less-than-ideal options if they want to drive the Chevrolet Corvette in their home countries: drive a factory left-hand-drive example as-is, putting up with all the awkwardness that this involves, or pay a large chunk of cash to have an example converted to right-hand-drive. Needless to say, both options have their drawbacks.

But Chevrolet could, in theory, alleviate the pain of RHD-market buyers by offering the forthcoming Chevrolet Corvette C8 in both configurations, and in fact, we’ve heard whispers that the automaker is fixing to do just that, making the mid-engine Corvette available in right-hand-drive from the factory. Today, neither the Corvette nor the Camaro is available in RHD from the factory, effectively forfeiting numerous markets while the LHD/RHD Ford Mustang sells in droves, even achieving the status of “best-selling sports coupe in the world” in recent years (per Ford Authority). 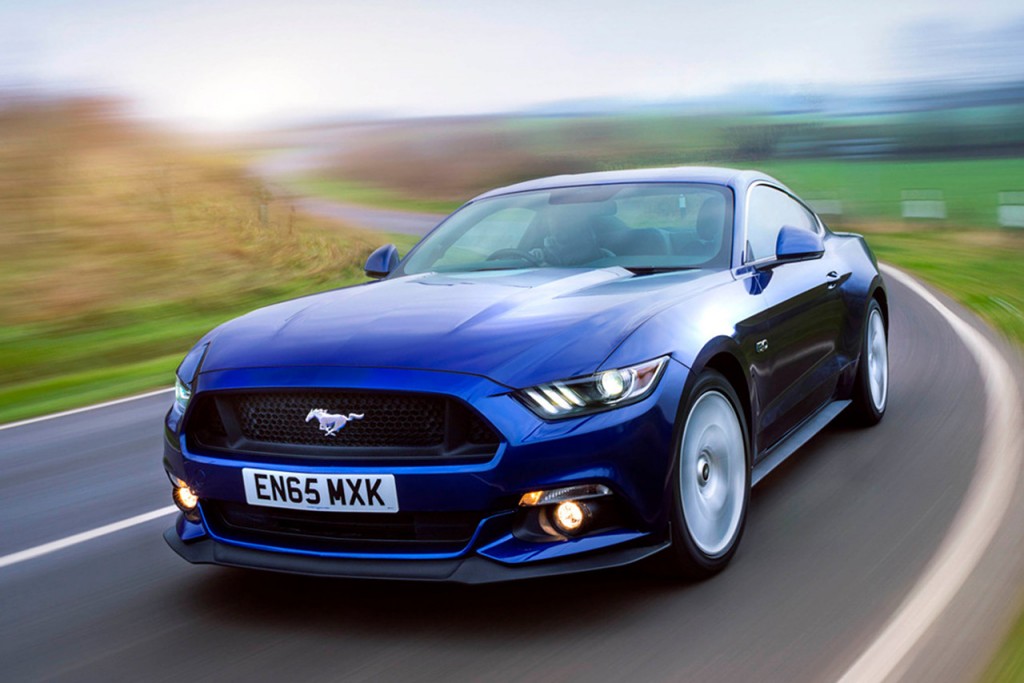 True, the Mustang and the Corvette aren’t exactly direct competitors, and that will be even more the case with the arrival of the more expensive mid-engine Corvette, but even still, some number of Mustang buyers in international markets might gladly trade in their pony cars for Chevrolet’s sporty two-seater.

The C8 generation might even prove an ideal candidate for a factory right-hand-drive configuration, due to its rear-mid-engine layout. With less stuff up front under the hood, there’s less to get in the way of the steering shaft, so changing up the packaging to put the wheel on the right side of the cockpit should be less of a challenge than in a conventional front-engine car. When Ford first introduced the 2016 Ford Mustang GT in right-hand drive, the car was down some 20 horsepower on the North American version as a result of Ford having to redesign the exhaust to accommodate the steering equipment.

Stay tuned for all the latest mid-engine Corvette news.