Now that General Motors has a (relatively) diminutive new diesel engine to drop in the Chevrolet Silverado and GMC Sierra pickup trucks, we wonder: will the automaker make the same punchy, torquey oil-burner available in the all-new, 2020 Chevrolet Tahoe and Suburban? Those SUV models are expected to migrate to the same new T1XX truck platform used by the all-new Silverado/Sierra, meaning it would require very little effort to put GM’s Duramax 3.0-liter I6 turbo-diesel engine in Chevrolet’s redesigned full-size SUVs.

What’s more, a 2020 Tahoe diesel could help maintain the utility vehicle’s segment dominance, as it would represent something that Ford’s new-for-2018 Ford Expedition and Lincoln Navigator don’t offer. 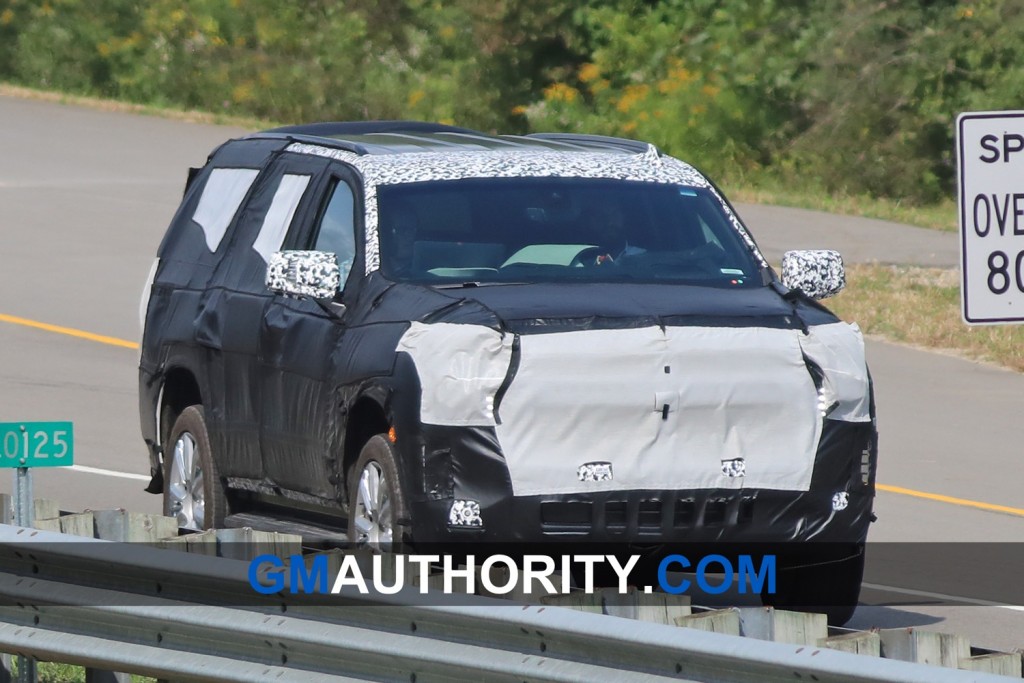 A leak from earlier in the week alleges that GM’s new 3.0L Duramax turbo-diesel will provide up to 282 horsepower and as much as 450 lb-ft of torque, and GM Executive VP of Product Development Mark Reuss claims it will be the best-performing diesel engine in its class. Assuming the leaked info was accurate, GM’s 3.0L Duramax will make just 10 lb-ft more than the 3.0L Power Stroke diesel V6 heading to the 2019 Ford F-150, but when towing, every lb-ft counts.

In a hypothetical 2020 Tahoe diesel, the new Duramax would be outgunned by the 2018 Ford Expedition’s twin-turbo petrol V6, which peaks at between 375 and 400 horsepower, and 470 or 480 lb-ft of torque, depending upon trim, but it would almost certainly deliver better fuel economy. According to this week’s leak, GM is anticipating up to 28 mpg highway from the engine in the all-new Chevrolet Silverado – 4 mpg better than the 2018 Ford Expedition. Of course, it should be noted that the leaked info has not been corroborated. 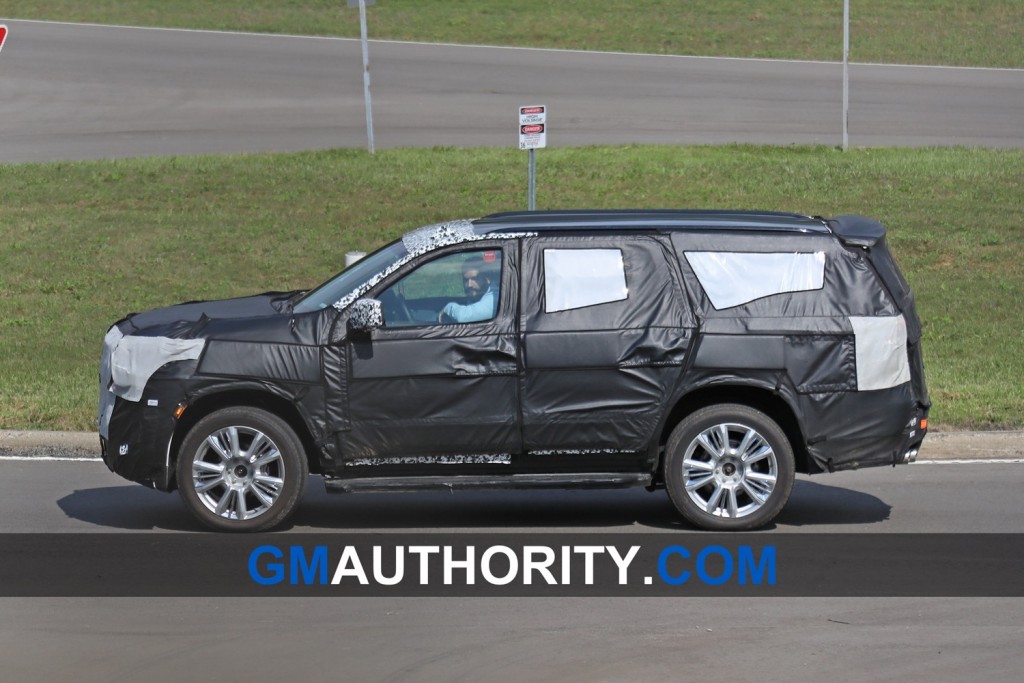 The 2020 Chevrolet Tahoe and long-wheelbase Chevrolet Suburban are expected to launch next year, delivering hundreds of pounds in weight savings over the current models thanks in part to the new GM T1 vehicle platform. We anticipate that the new models will offer Chevrolet’s new third-generation infotainment system, advanced aerodynamic features such as front air curtains, independent rear suspension, and GM’s Super Cruise autonomous vehicle technology.

Stay tuned for all the latest Chevrolet Tahoe news and Chevrolet Suburban news.