The VF generation (the final locally made model) is still too new to show any sort of appreciation, the value is beginning to show up in the VN through VS-generation Holden Commodore models. The VN marked the beginning of the car’s second generation in 1988. Second-gen cars span VN, VP, VR and VS models. 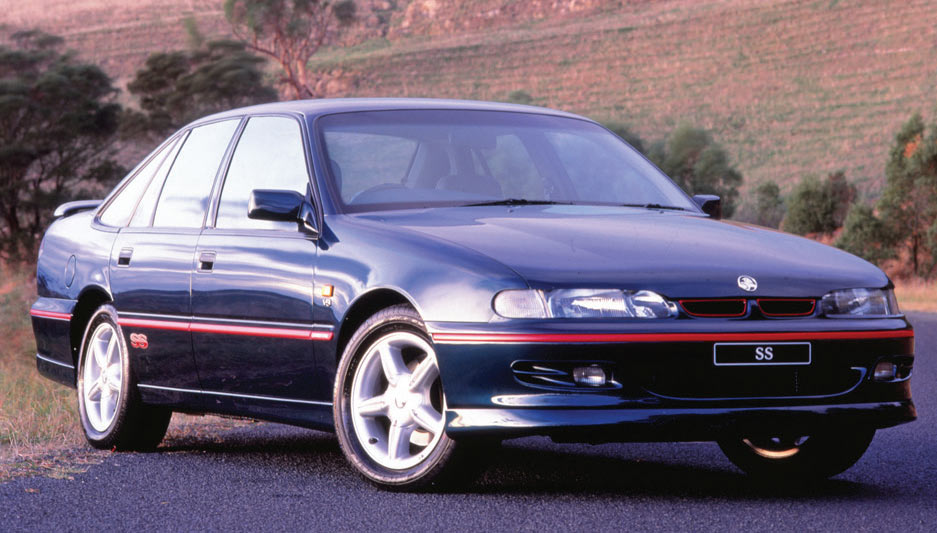 Moving into the modern era, it’s a different story. The third-generation cars command far lower prices, which began with VT models in 1997 and spans VZ Holden Commodores. VX Commodores, from 2000 to 2002, are going for just around $8,000 USD with over 62,000 miles on the clock. These models have somewhat reached a plateau in terms of value and it will likely be some time before they really begin to appreciate. 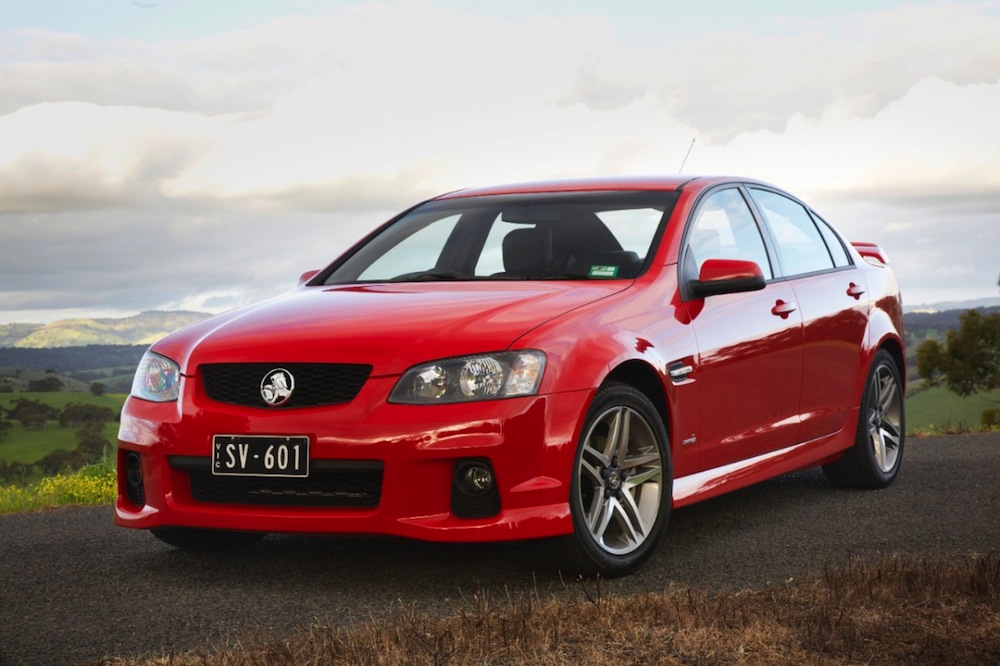 What about the tried and true VE Commodore? Holden spent millions of dollars to develop the VE Commodore and it remains perhaps the poster child of Holden’s modern manufacturing era. Prices hover around $10,000 to $14,000 USD as the car is still in plentiful supply. As fewer peruse Australian roads, it’s easy to see the VE Commodore taking off in value.

We can’t necessarily take these values to heart in the United States, though. The Pontiac G8 is a much rarer bird than any VE Commodore. G8 GXP models still have no problems fetching around $30,000 with an automatic transmission—manual-equipped cars are far more expensive, though. Standard G8 GTs appear to go for around $19,000 with fewer than 60,000 miles on the odometer. V6-powered cars are a bargain at around $10,000. 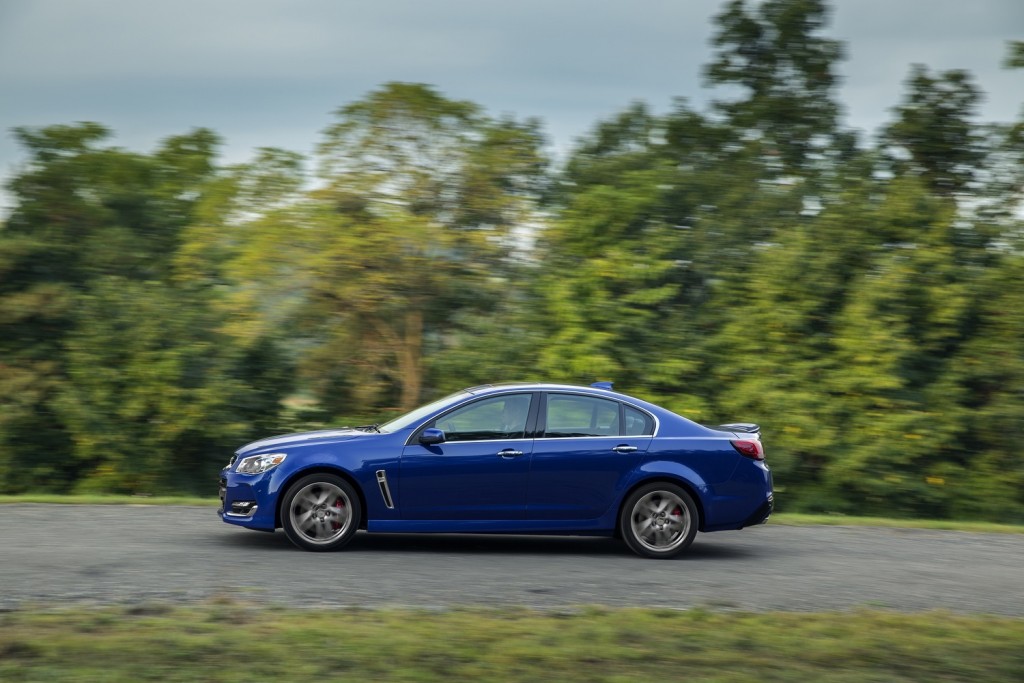 Chevrolet SS models have also been hit with initial depreciation factors. 2014 and 2015 model year cars will go for around $30,000, while lower mileage 2016 models still flirt with $40,000 price points. Most used SS sedans listed for sale have over 30,000 miles on them in the mid-$30,000 range. Slimming the search down to only SS sedans with manual transmission, however, shows prices reflect the row-your-own option; the cheapest SS with a manual transmission we found is a 2015 model that costs $38,000 with 23,000 miles.