The No. 31 Whelen Engineering Cadillac DPi-V.R prototype race car leads in points heading into the final round of the 2018 IMSA WeatherTech SportsCar Championship series: this weekend’s ten-hour Motul Petit Le Mans at Road Atlanta. Drivers Eric Curran and Felipe Nasr have enjoyed a strong season, although they haven’t had anything like the five-win streak experienced by brothers Jordan and Ricky Taylor last season in the No. 10 Konica Minolta Cadillac, winning just a single race, and placing on the podium at four others.

The results have left Curran and Nasr just four points ahead of the second-place team in the DPi class: the No. 54 CORE Autosport Oreca LMP2. The Konica Minolta Cadillac DPi-V.R is a distant third in the class, with drivers Jordan Taylor and Renger van der Zande a full 19 points down from first. 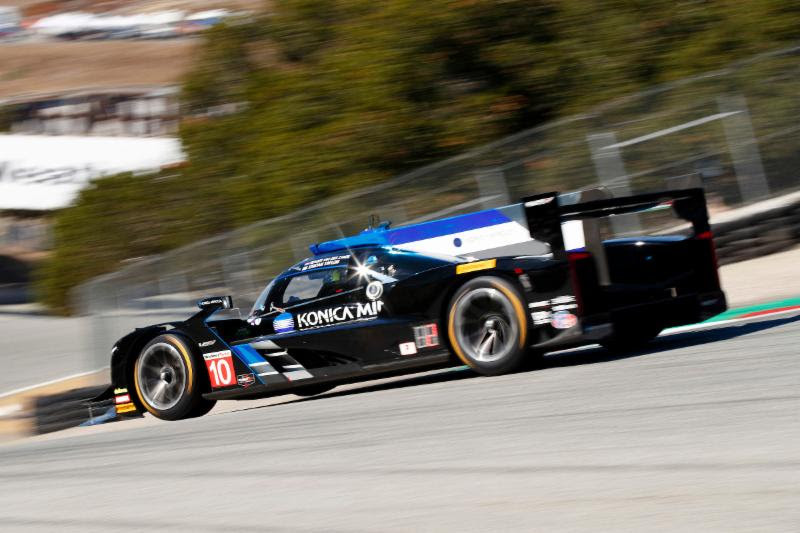 As for the Manufacturers’ Championship standings, Cadillac maintains a lead of just eleven points over second-place Acura, and 23 points over third-place Nissan, so that title, too, is up for the taking as the 2018 IMSA WeatherTech SportsCar Championship hosts its final race this weekend. The winners of the Tequila Patron North American Endurance Cup (TPNAEC), which looks only at team’s performances in the series’ long-format endurance races, will also be decided at the 2018 Motul Petit Le Mans – the last of four endurance races spread throughout the season. Cadillac leads that Manufacturers’ contest by a scant two points, while No. 31 Cadillac DPi-V.R full-season drivers Eric Curran and Felipe Nasr – along with occasional co-driver Mike Conway – hold a six-point lead over Filipe Albuquerque and Christian Fittipaldi of the No. 5 Mustang Sampling Cadillac.

Conway won’t be joining Curran and Nasr for this weekend’s race, however. He’ll be replaced by IndyCar driver Gabby Chaves. 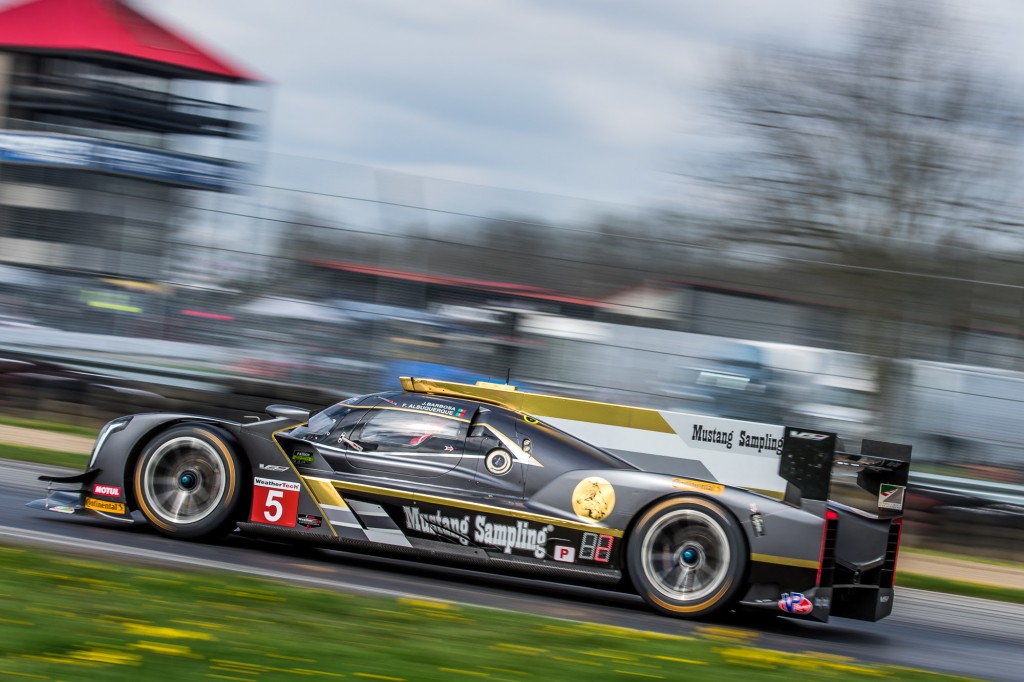 “We’d love to win the race, but first we’ve got to make sure we do what we have to do for the championship,” Eric Curran says. “It will come down to executing as a team and not putting ourselves at risk. You have to be there at the end, and Road Atlanta is not a very forgiving place. It is a real driver’s track with how much speed you carry into the corners, but it is also a really challenging race. It is ten hours, and anything can happen in a race like Petit Le Mans.

“If we can execute on everything, hopefully we will be in a position to take the IMSA championship and the Tequila Patron Endurance Cup, which we’ve never done with the Whelen car, and go out with a win. What a way that would be to close out 2018.”