This past September, Cadillac dropped a bombshell when it announced it would move its headquarters back to Michigan after four years in New York City, New York. Specifically, Cadillac settled on Warren, Michigan, to call home—and the mayor couldn’t be more excited.

Warren Mayor Jim Fouts penned a story for The Detroit News touting the luxury division’s return to Michigan. In the process, he highlighted various improvements and the business-friendly atmosphere the city has curated that he suggests led to Cadillac’s decision. 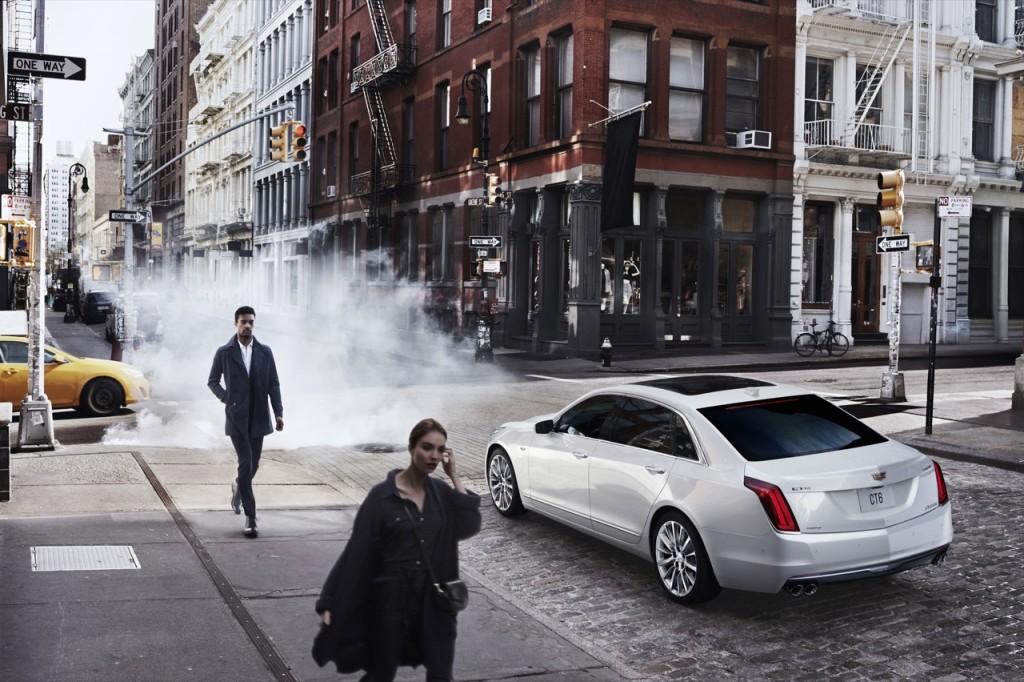 While he does recognize the move is partially due to the close proximity to General Motors’ Warren Technical Center, Mayor Fouts made the piece more about why the city is so attractive. He said he’s helped make the city a clean and safe area for businesses to invest in and said both GM and “Daimler Chrysler” (we assume the mayor means Fiat-Chrysler Automobiles, FCA) have poured $1 billion into the city.

We can’t comment on how much the mayor has done to attract a brand like Cadillac to set up shop in the city, but everything the brand has alluded to shown the move is all about being closer to design and engineering.

Cadillac will set up shop in a former advertising firm’s building, but the brand will maintain a presence in New York City until at least 2025 when the lease expires on its SoHo-based headquarters. Cadillac reportedly spent $12.7 million to renovate the space. It’s unclear what will become of the Cadillac House in NYC, which includes a coffee bar and features rotating art exhibits among other things.

The brand also hasn’t said how many of its current 110 staff members will make the move to Warren, but President Steve Carlisle and CMO Deborah Wahl will relocate to Warren. The exit from NYC nearly marks the final chapter from Johan de Nysschen’s era, who championed the move as much needed autonomy from GM back in Detroit.